While the long awaited sequel is coming to Amazon Prime Video in December, on November 30th you’ll be able to pick up this new 4K steelbook of the original Coming to America from Zavvi.

Please note that this release is 4K only, with no Blu-ray included.

Pre-orders will live from 12 noon UK time on Saturday November 7th for Red Carpet subscribers, and at 6pm for everyone else.

Join EDDIE MURPHY on an unforgettable comic quest to the New World. As an African Prince, it’s time for him to fi nd a princess…and the mission leads him and his most loyal friend (ARSENIO HALL) to Queens, New York. In disguise as an impoverished immigrant, the pampered prince quickly finds himself a new job, new friends, new digs, new enemies, and lots of trouble. Keep an eye out for both Murphy and Hall in some unforgettable cameo roles! Newly remastered in 4K with HDR, from a supervised restoration by director John Landis, Coming to America is an essential comedy classic for your collection. 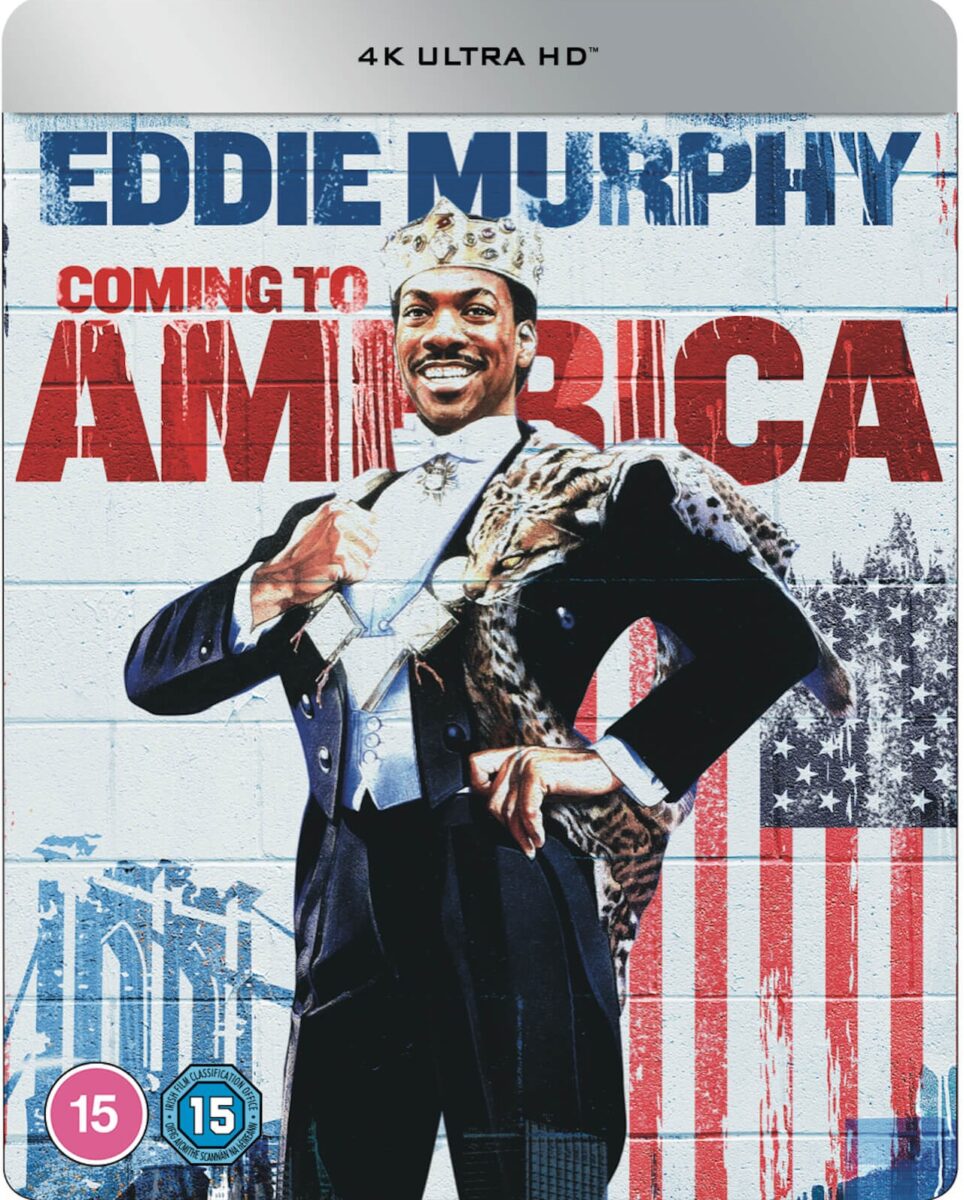 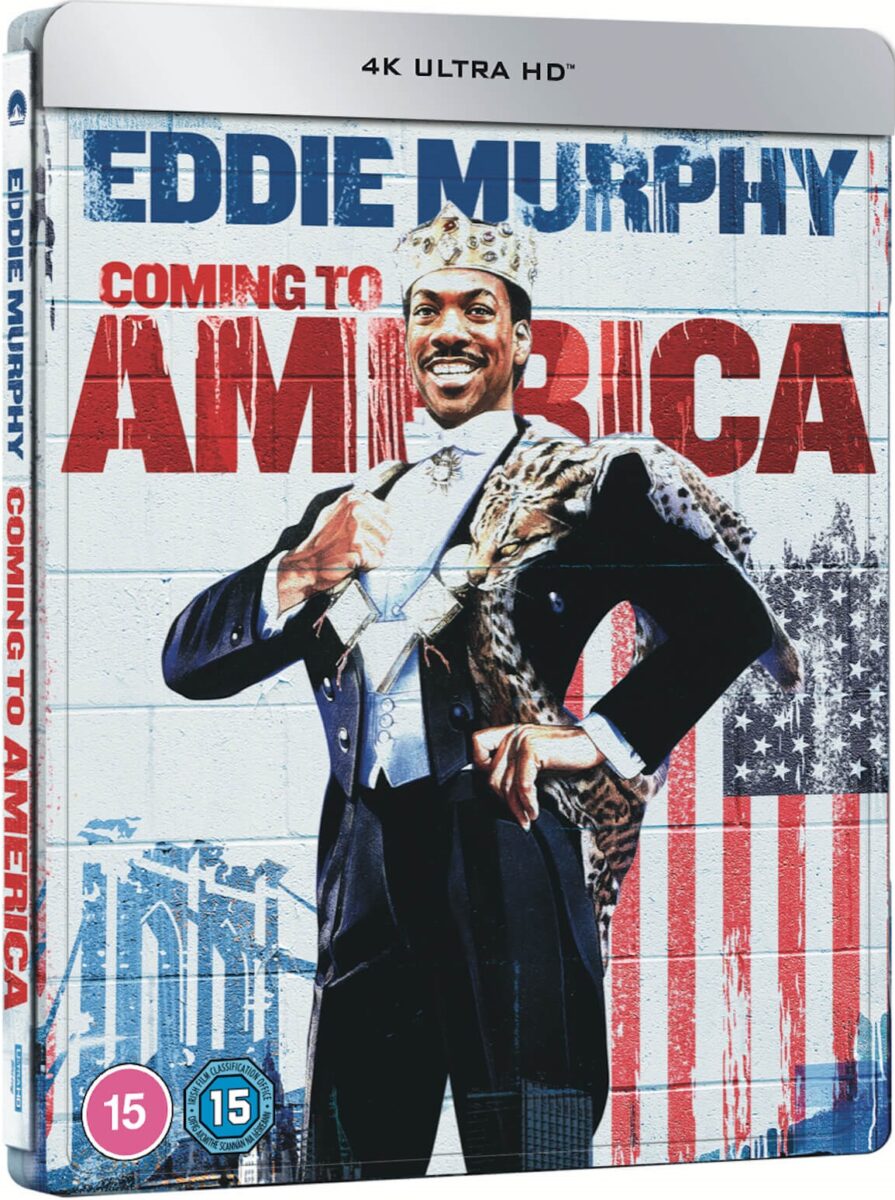