Following the usual round of cancellations, Zavvi now have a limited number remaining of their 4K exclusive steelbook release of the acclaimed 1917.

Orders will be live around 12 noon on Monday 25th May, so ignore a any ‘sold out’ notices until then.

Sam Mendes, the Oscar®-winning director of Skyfall, Spectre and American Beauty, brings his singular vision to his World War I epic, 1917. At the height of the First World War, two young British soldiers, Schofield (George MacKay) and Blake (Dean-Charles Chapman) are given a seemingly impossible mission. In a race against time, they must cross enemy territory and deliver a message that will stop a deadly attack on hundreds of soldiers—Blake’s own brother among them. 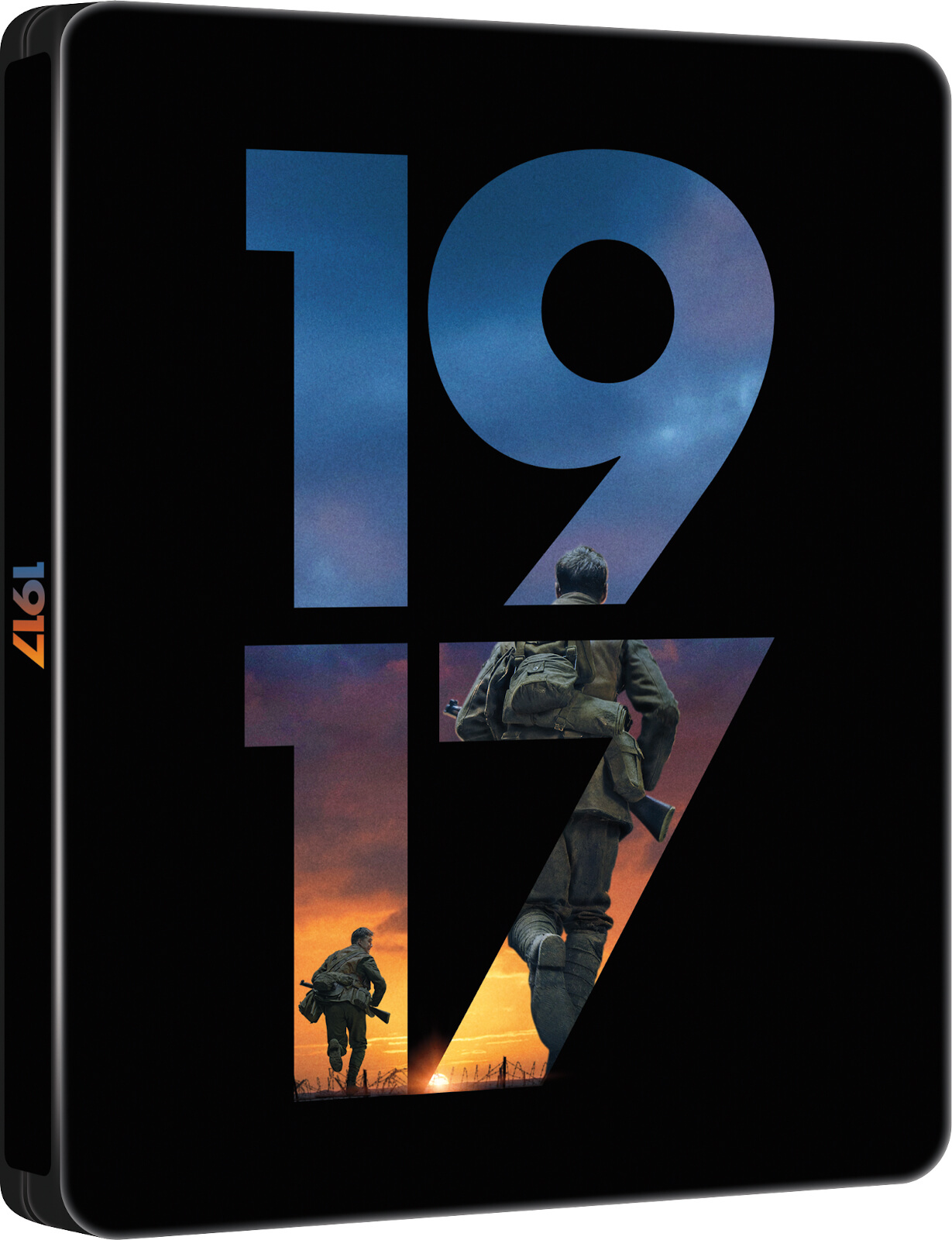 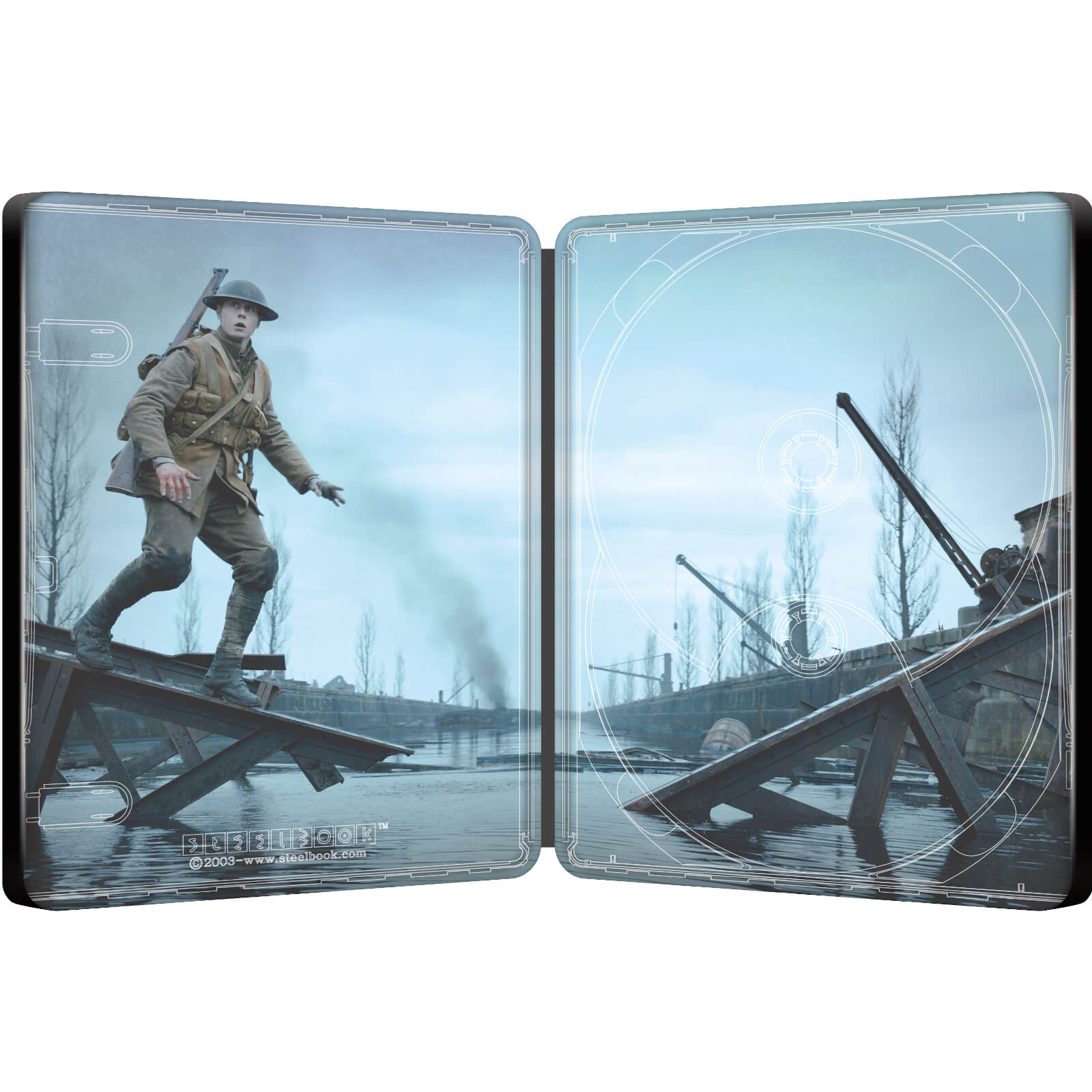