The Fifth Element, one of the 90s most ambitious sci-fi movies, is getting a Zavvi exclusive 4K Steelbook release on August 24th.

Pre-orders will be live on Tuesday June 2nd, so ignore any ‘sold out’ notices until then.

Experience Luc Besson’s 1997 sci-fi classic in stunning 4K. New York, the twenty-third century. The Earth is about to be destroyed by a huge ball of fire racing toward the planet. Cornelius, an old monk, knows how to stop the burning sphere: the Fifth Element, the Supreme Being, who unites the four basic Elements — air, water, fire and earth — must be summoned for it is the only being who can stop Evil. Cornelius, with help from Korben Dallas (Bruce Willis) a taxi driver and former secret agent, and Leeloo (Mila Jovovich) an alien in the shape of a beautiful, orange haired woman, set off on a myriad of adventures in an attempt to save humanity and fight the horrendous Zorg (Gary Oldman). 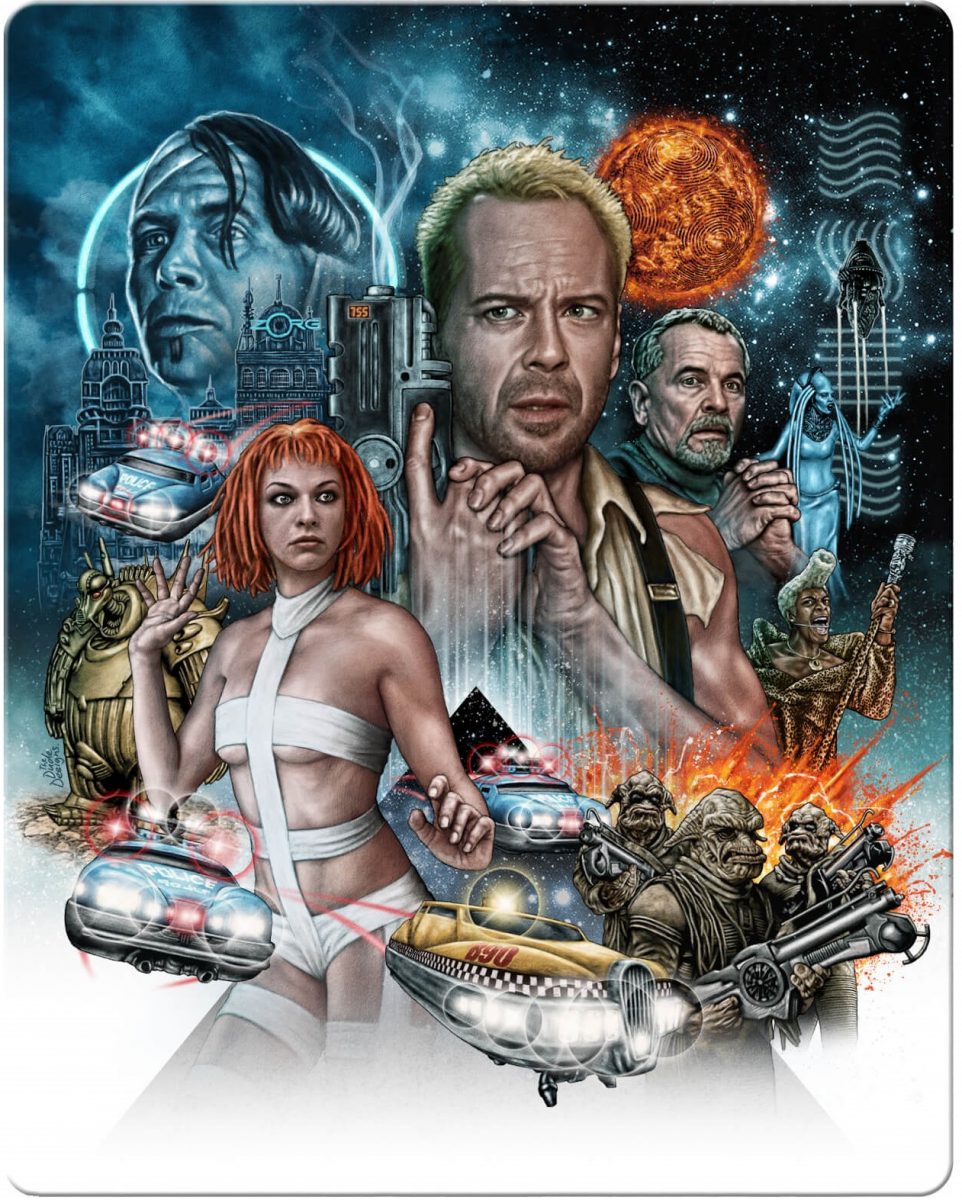 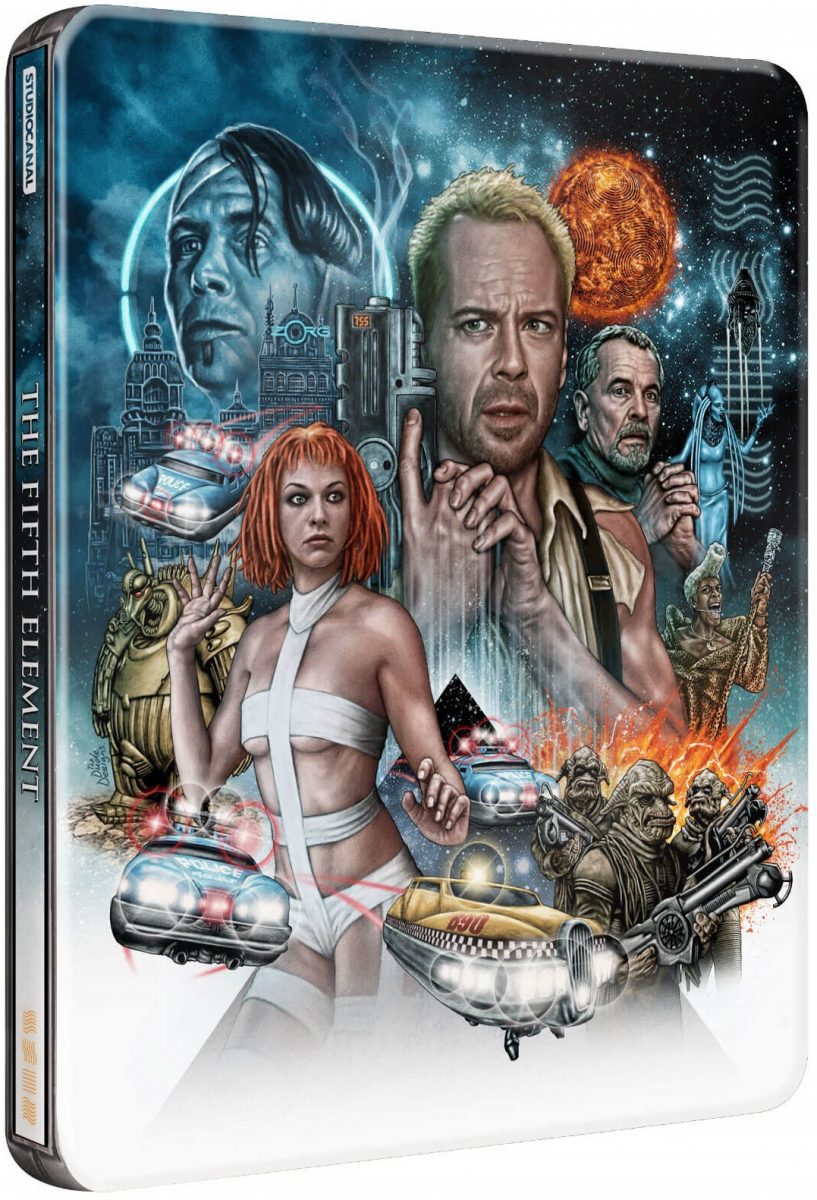 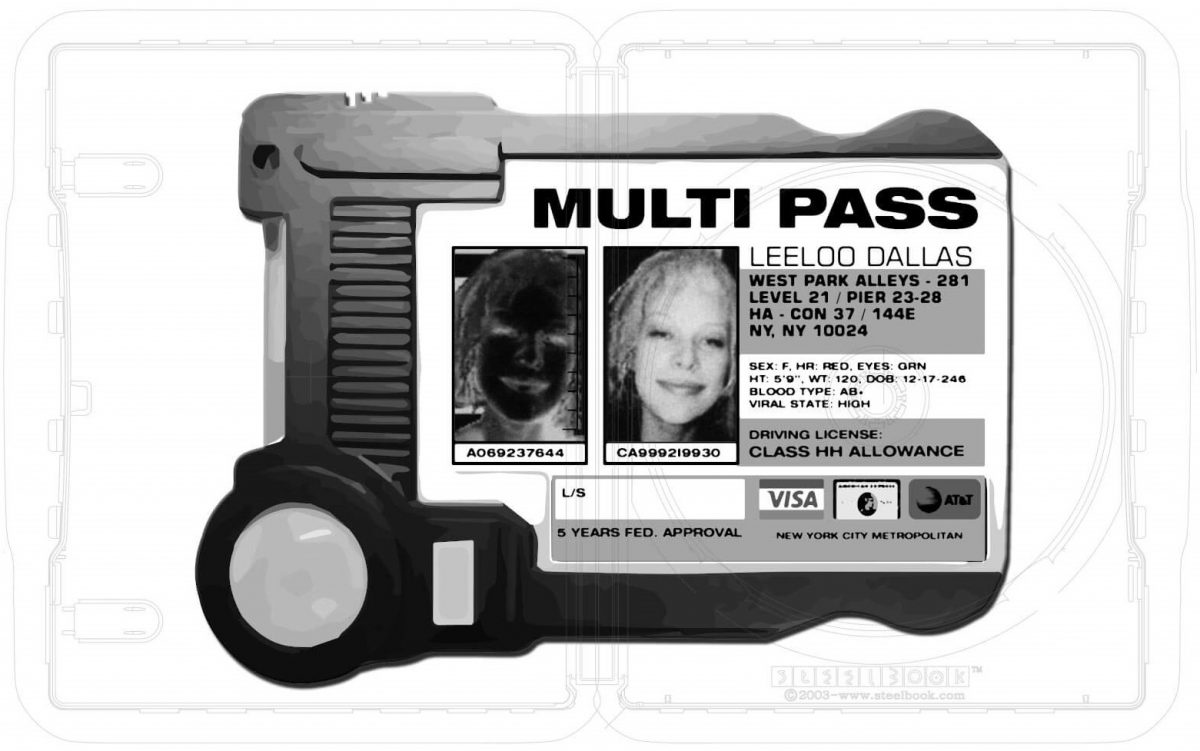 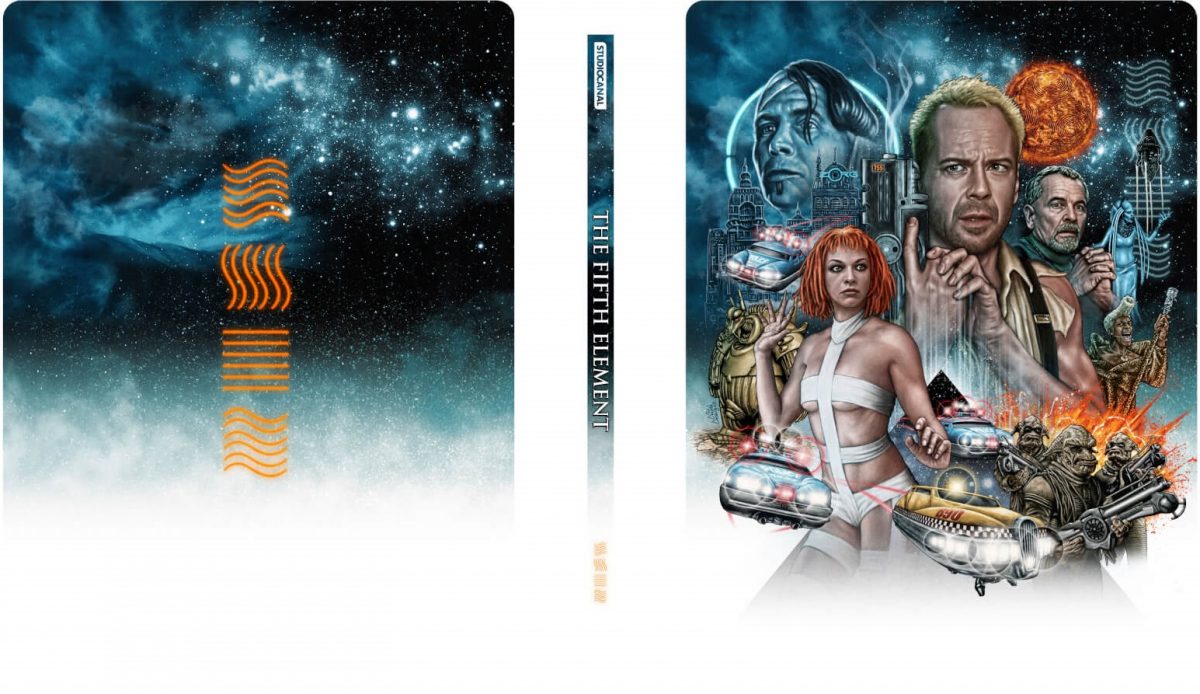