Mel Gibson’s comeback directorial effort is picking up lots of critical praise, and right now you can pre-order the UK steelbook release.

The release date is still TBC.

At the time of writing Amazon UK are cheapest, but that may change, so it’s worth checking all the links before you order.

Thanks to Bob for the heads up! 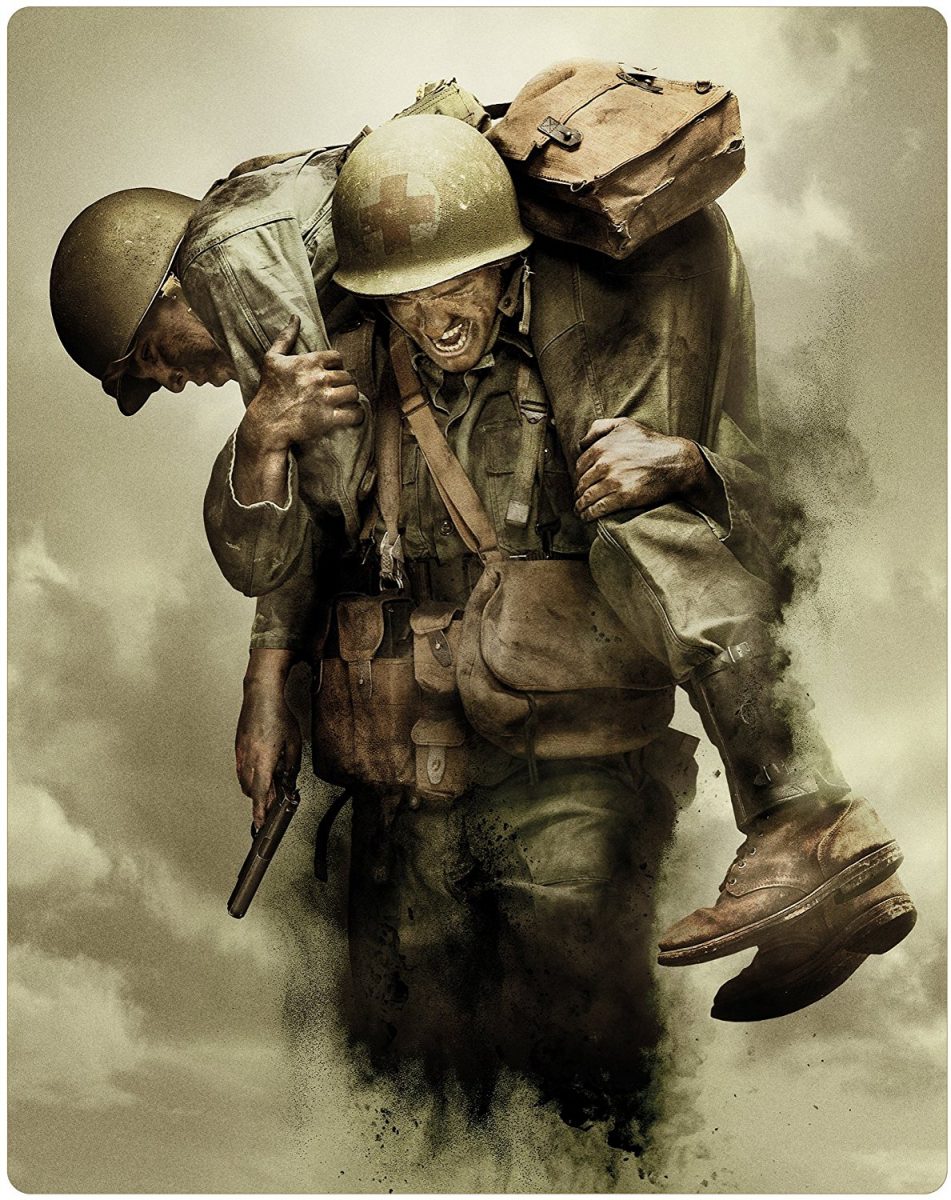 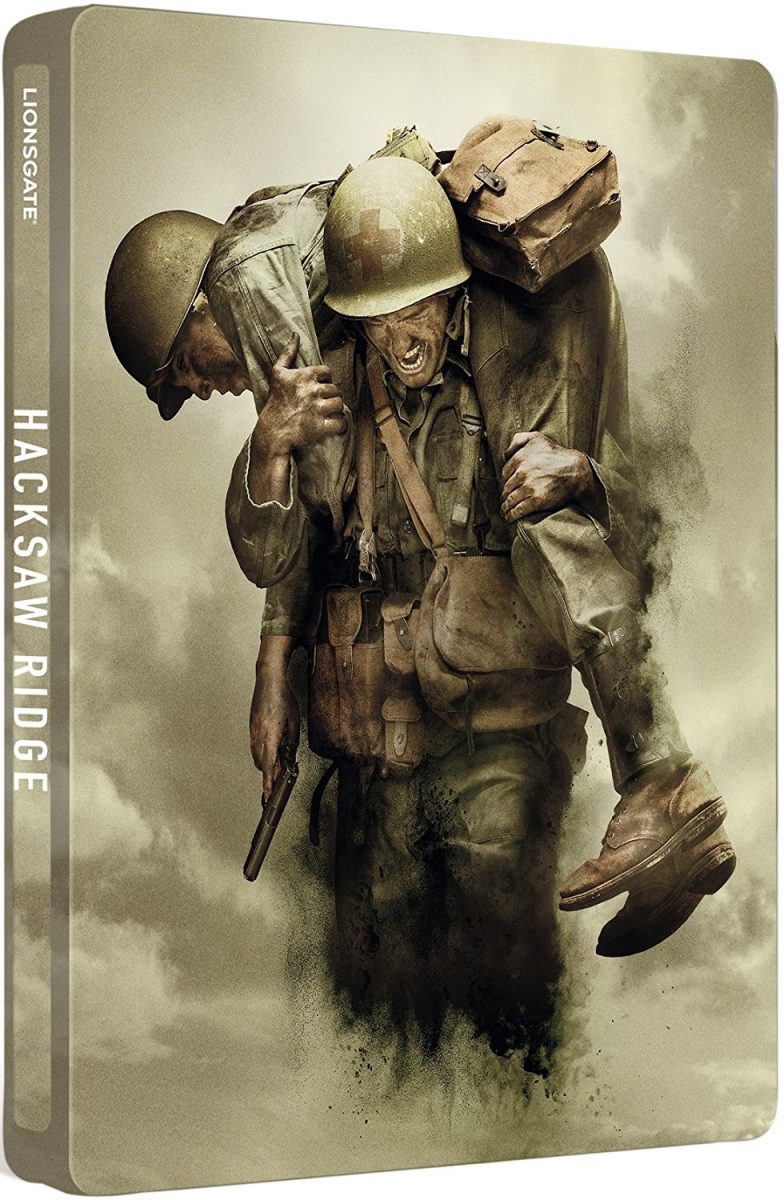 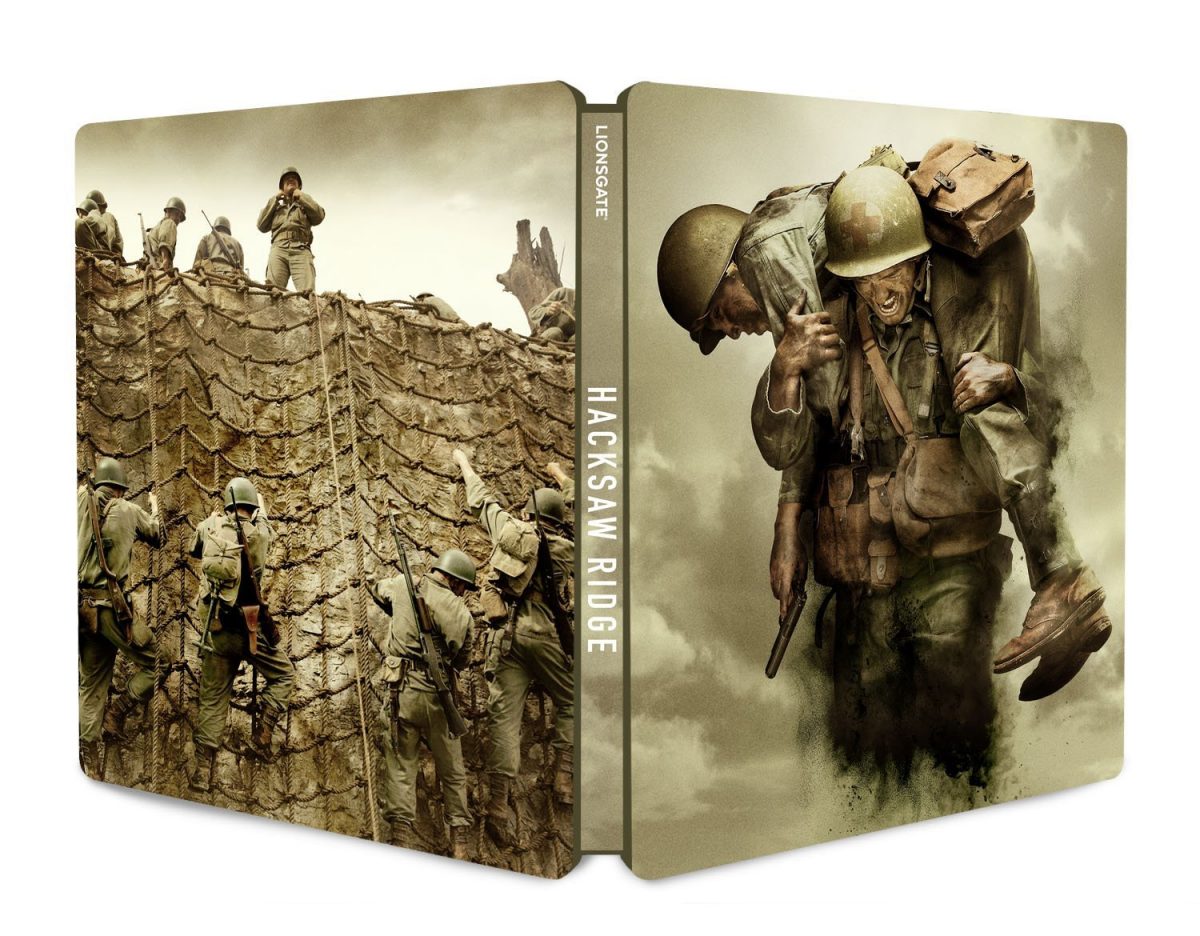