On February 27th Zavvi are bringing us this tasty looking steelbook release of Piranha, with artwork by Paul Shipper.

We’d expect the contents of the disc to match the existing standard release from Second Site Films.

Pre-orders will be live around 6pm UK time on Saturday January 28th, so ignore the ‘sold out’ button until then.

When two hiking teens go missing around Lost River Lake private investigator Maggie McKeown teams up with the local drunk to look for clues. Their search takes them to a secret military base where they inadvertently let loose an experimental strain of mutant piranha.

Now the guests at every resort downriver are on the menu!

Producer Roger Corman, Director Joe Dante and screenwriter John Sayles serve up one of the greatest gore fest cult classics of the 70s. 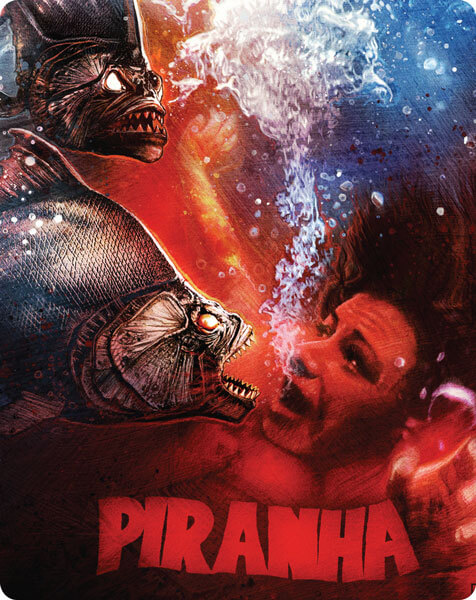 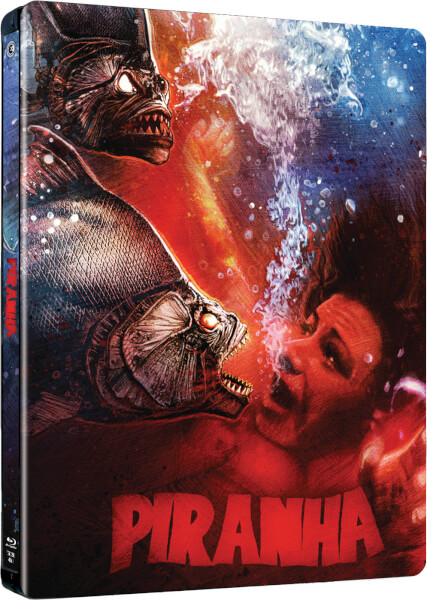 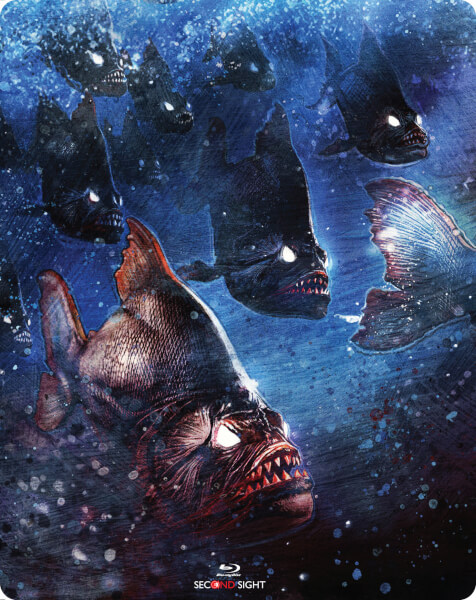 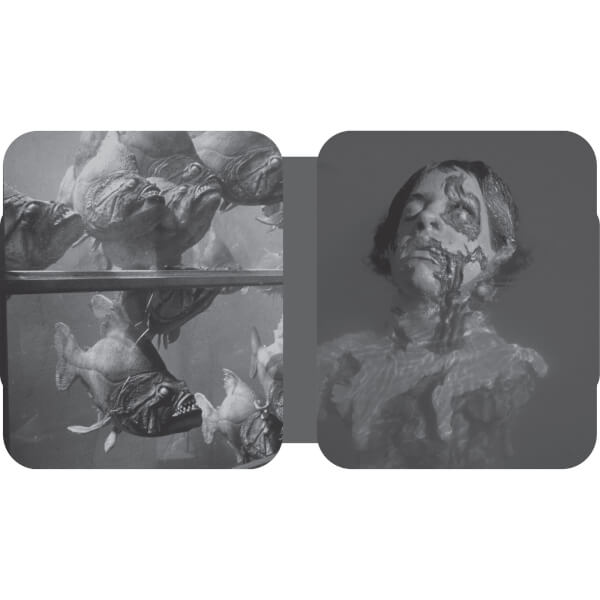