Pre-orders will be live on Friday 23rd October – exact times TBC – so ignore any ‘sold out’ notices for now, and we’ll keep you updated.

Before she was Wonder Woman, she was Diana, princess of the Amazons, raised on a sheltered island paradise and trained to be an unconquerable warrior. When an American pilot crashes on their shores and tells of a massive con ict raging in the outside world, Diana leaves her home, convinced she can stop the threat. Fighting alongside man in a war to end all wars, Diana will discover her full powers…and her true destiny 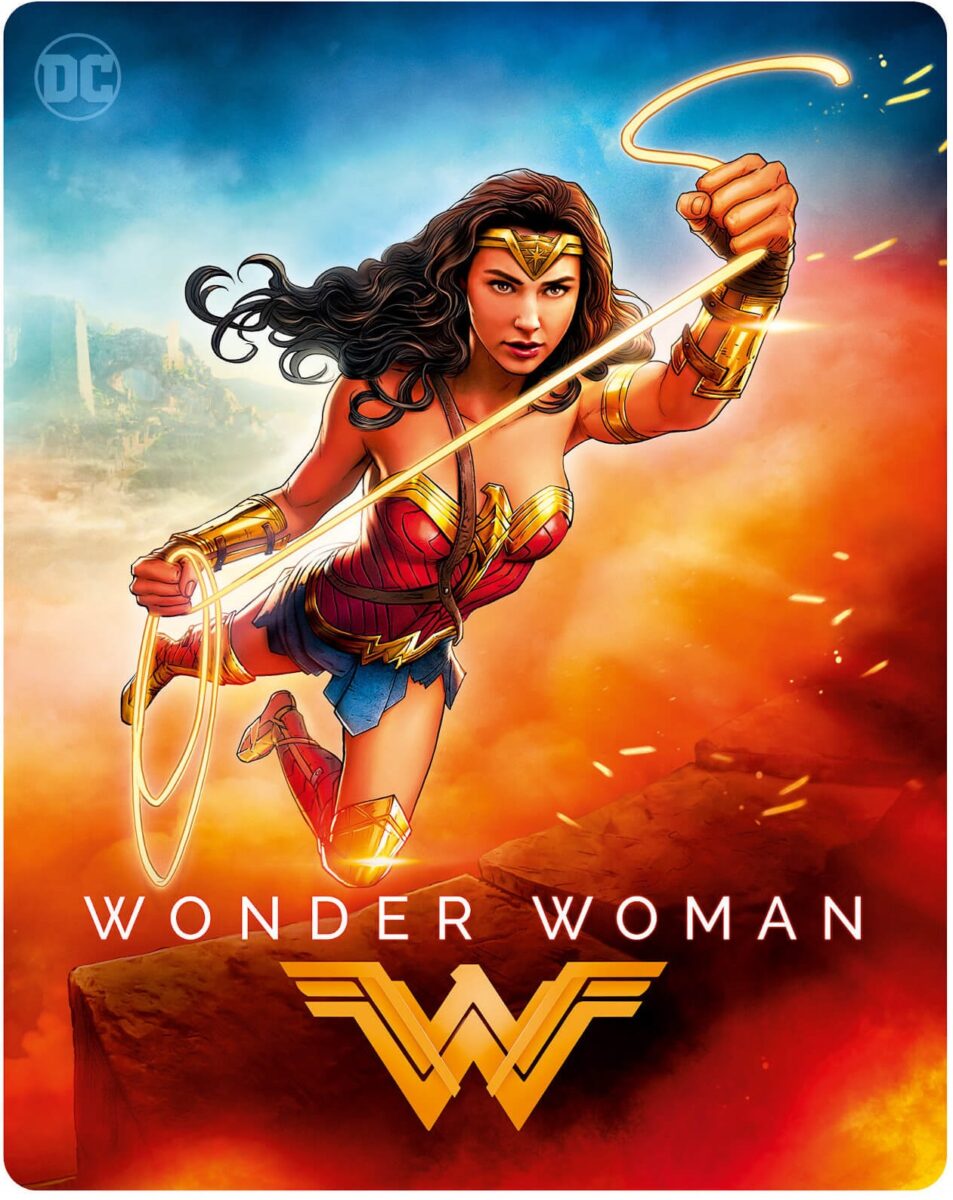 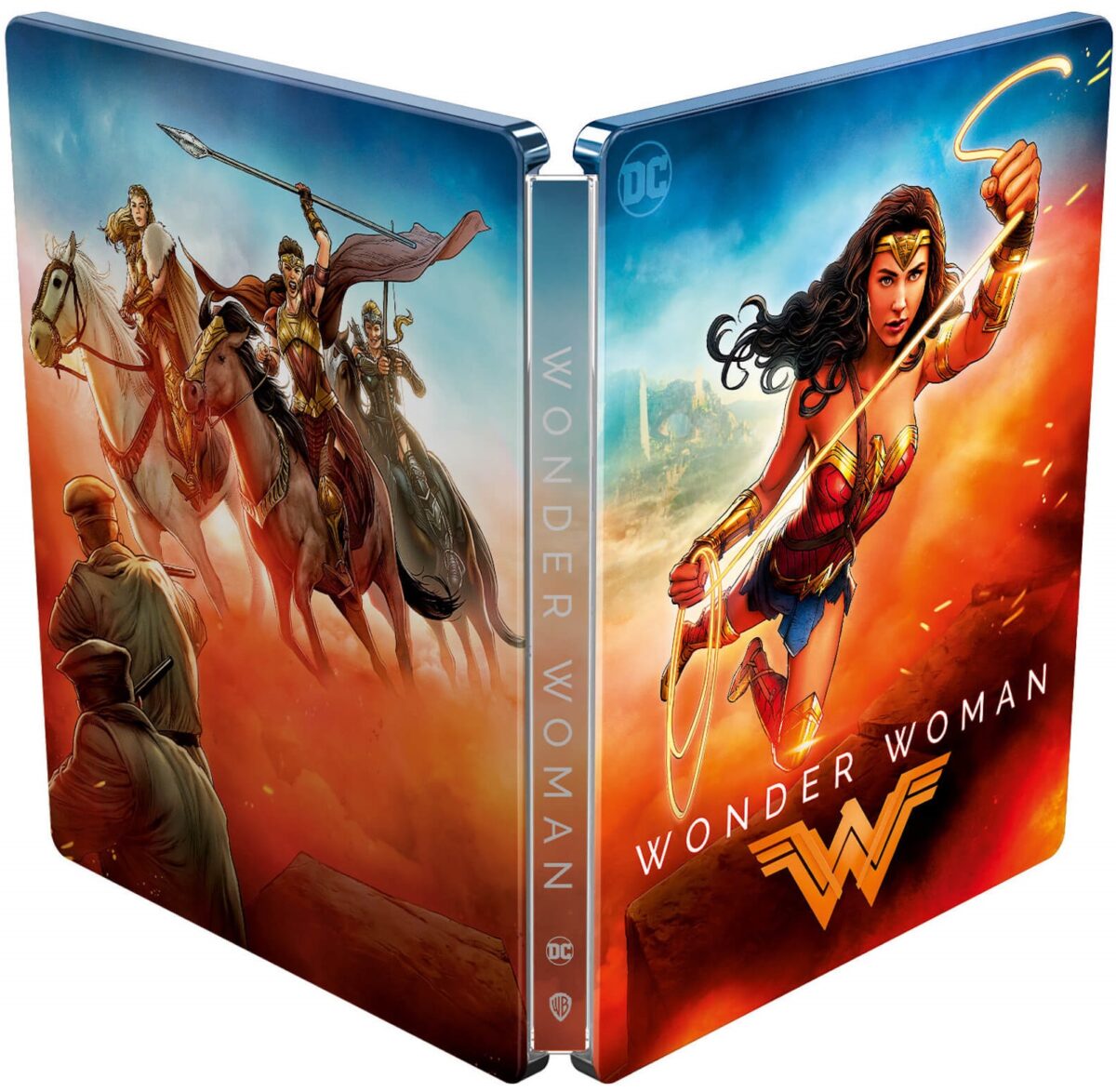 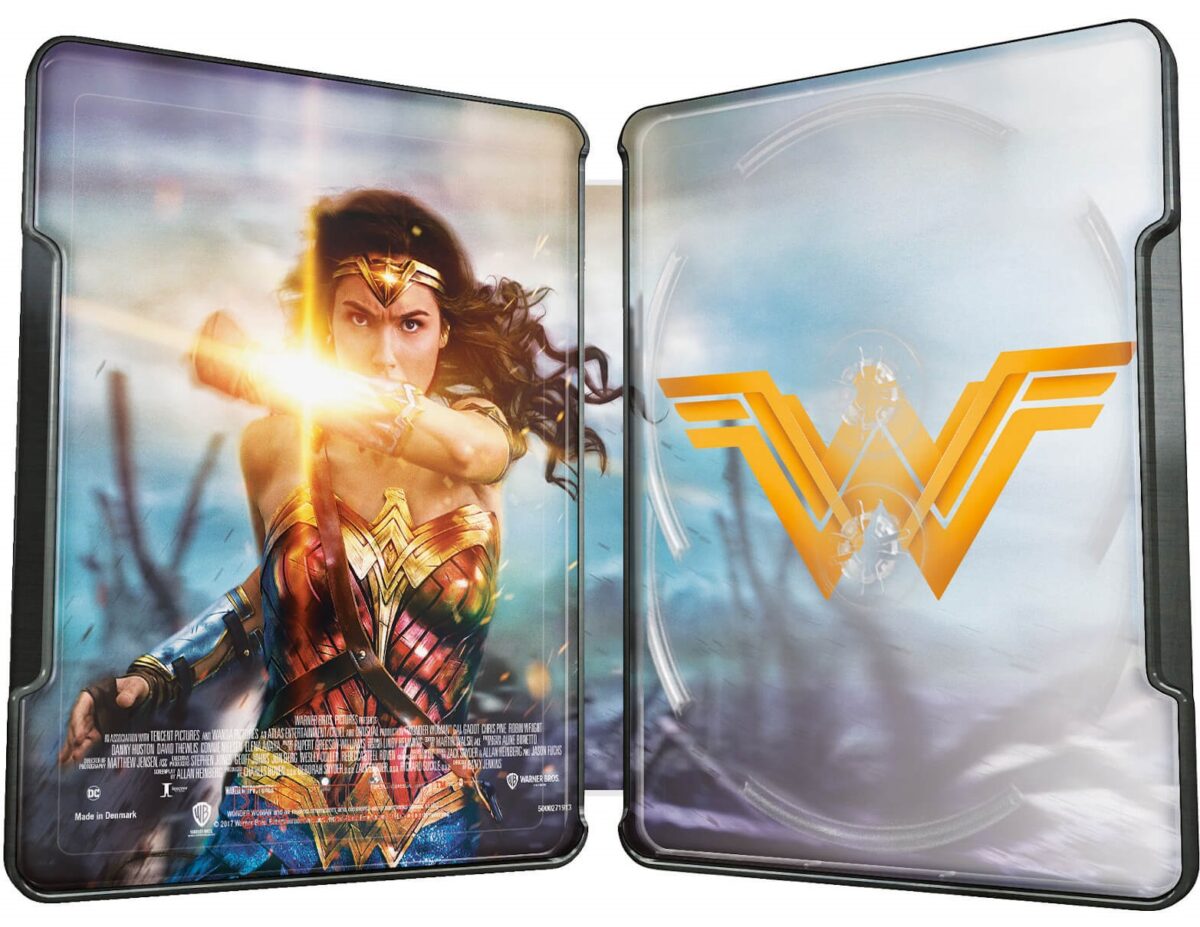