On November 16th you’ll be able to get this new 4K steelbook release of Aquaman, adding to Zavvi’s UK exclusive range of illustrated DC movie steelbooks.

Pre-orders will be live from around 12 noon UK time on Sunday October 25th for Red Carpet subscribers, and at 6pm for everyone else.

An action-packed adventure that spans the vast, visually breathtaking underwater world of the seven seas, “Aquaman” reveals the origin story of half-human, half-Atlantean Arthur Curry and takes him on the journey of his lifetime-one that will not only force him to face who he really is, but to discover if he is worthy of who he was born to be…a king. 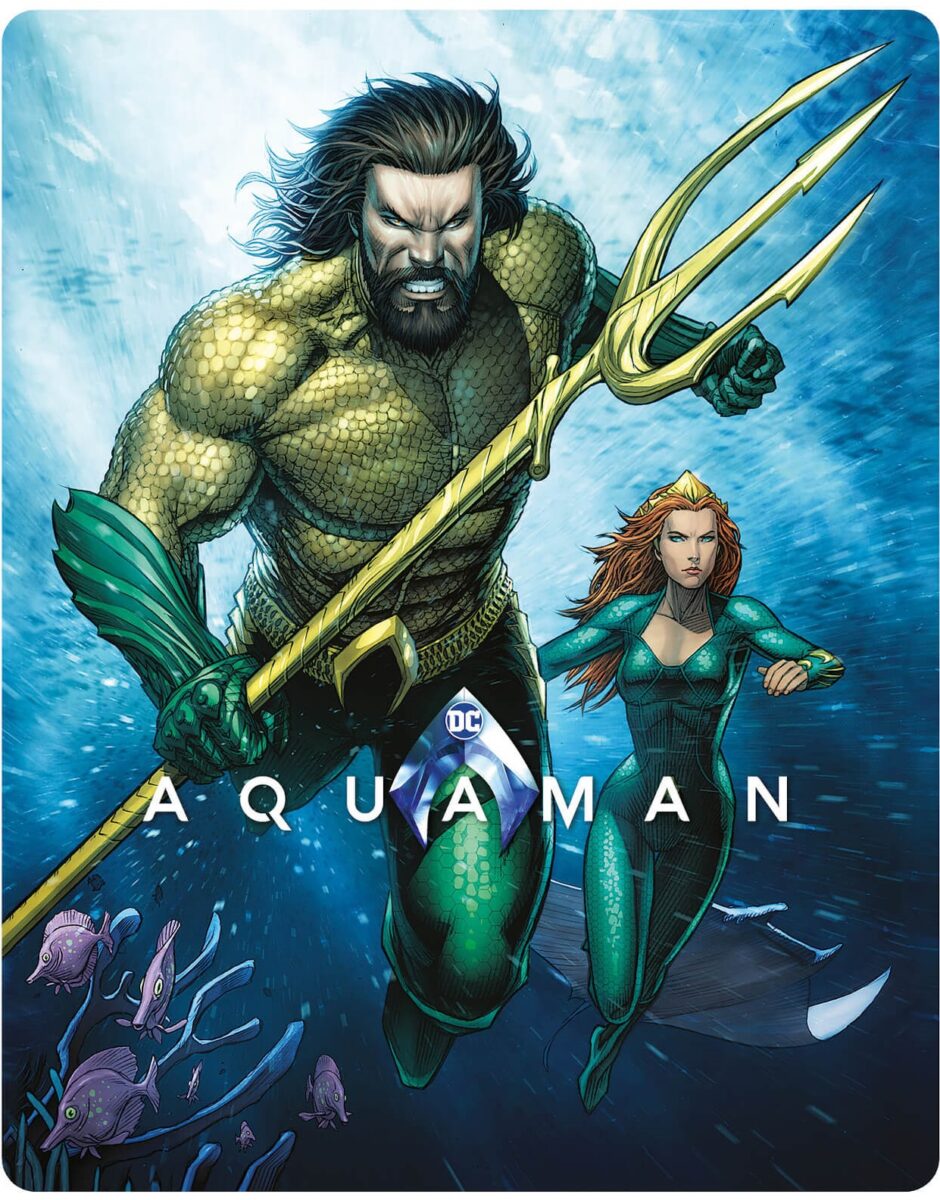 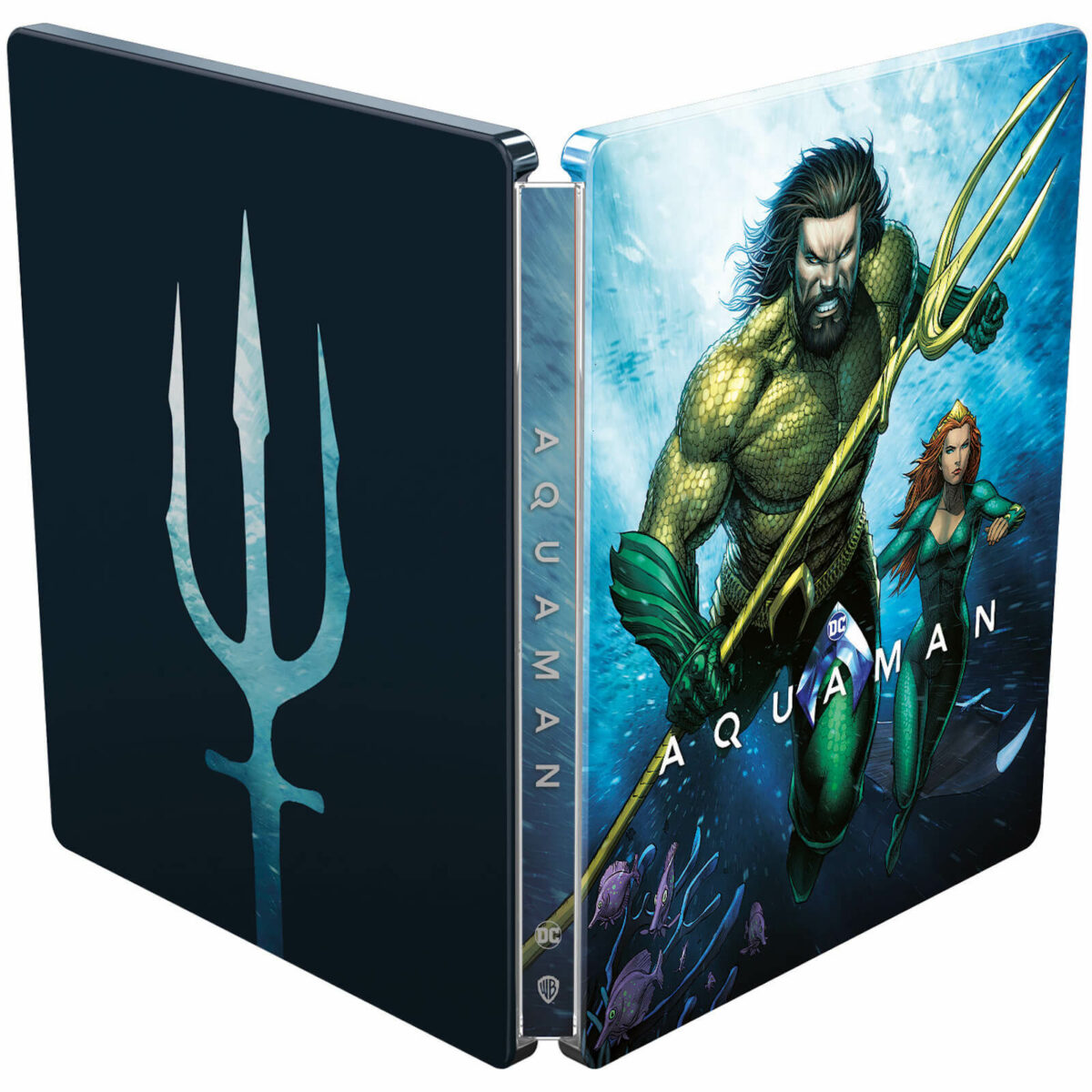 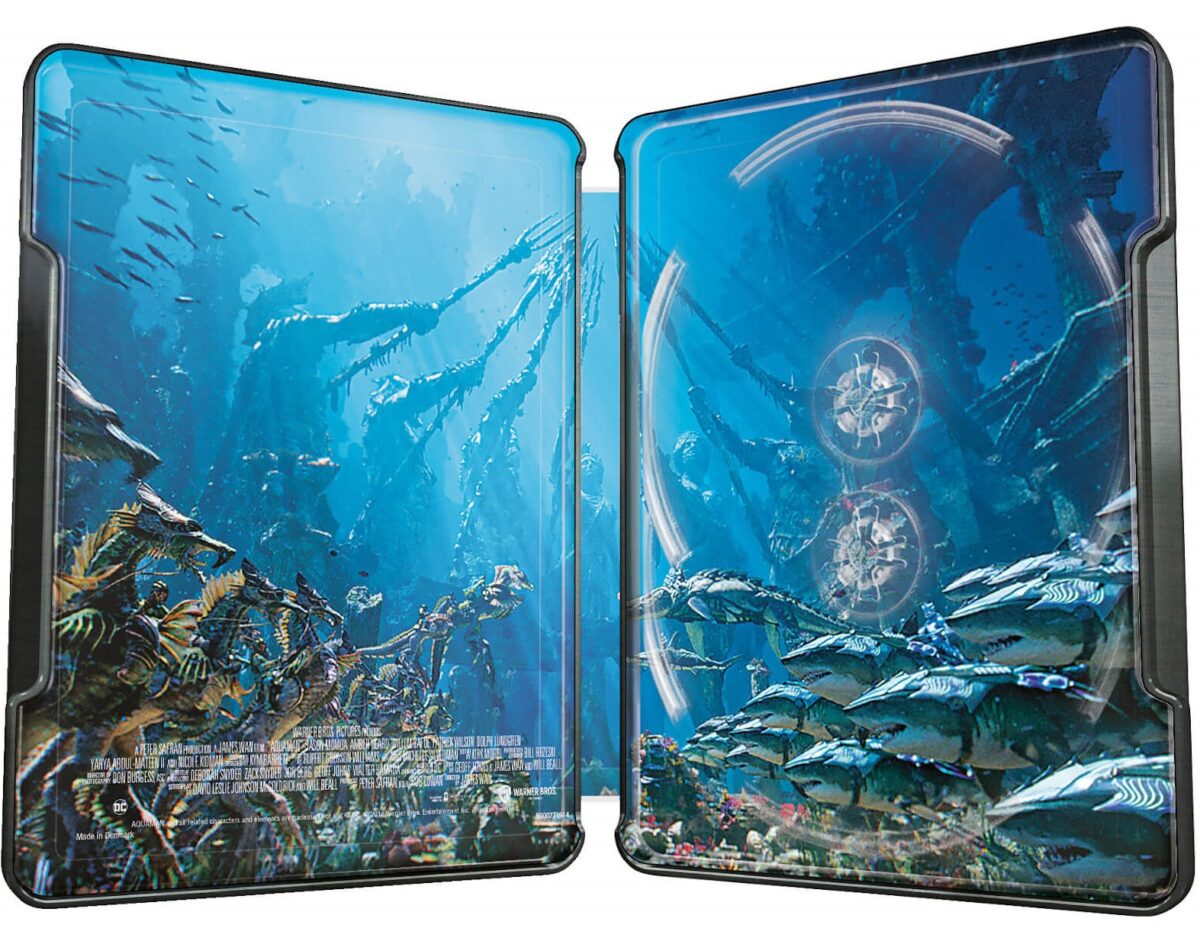