Comic book sequel “X-Men: Apocalypse” is getting a lenticular Steelbook release in August

On August 9th you’ll be able to pick up this new lenticular steelbook release of X-Men: Apocalypse.

As usual for this series of X-Men releases, there be a choice of 4K/Blu-ray, and Blu-ray-only editions.

Pre-orders will live around 12 noon UK time on Sunday May 16th for Red Carpet subscribers, and around 6pm for everyone else, so ignore any ‘sold out’ notices until then.

After thousands of years, Apocalypse, the world’s first and most powerful mutant, has awakened to find a world led by humans. Intent on cleansing the Earth of mankind, he recruits a group of mutants to create a new world order. In a desperate race to save humanity, Professor X (McAvoy) leads the young X-Men in an epic showdown — against an unstoppable enemy — that will determine the fate of the world. 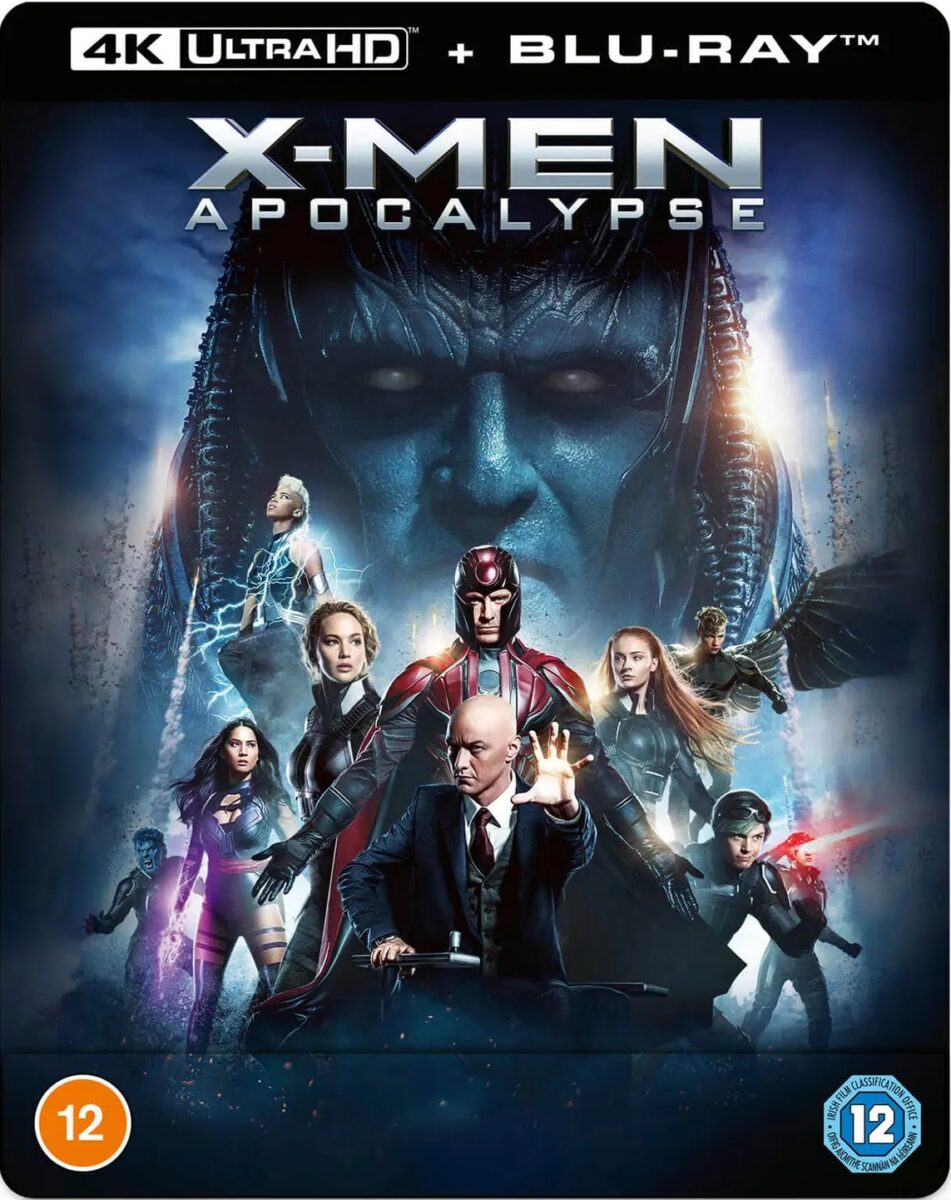 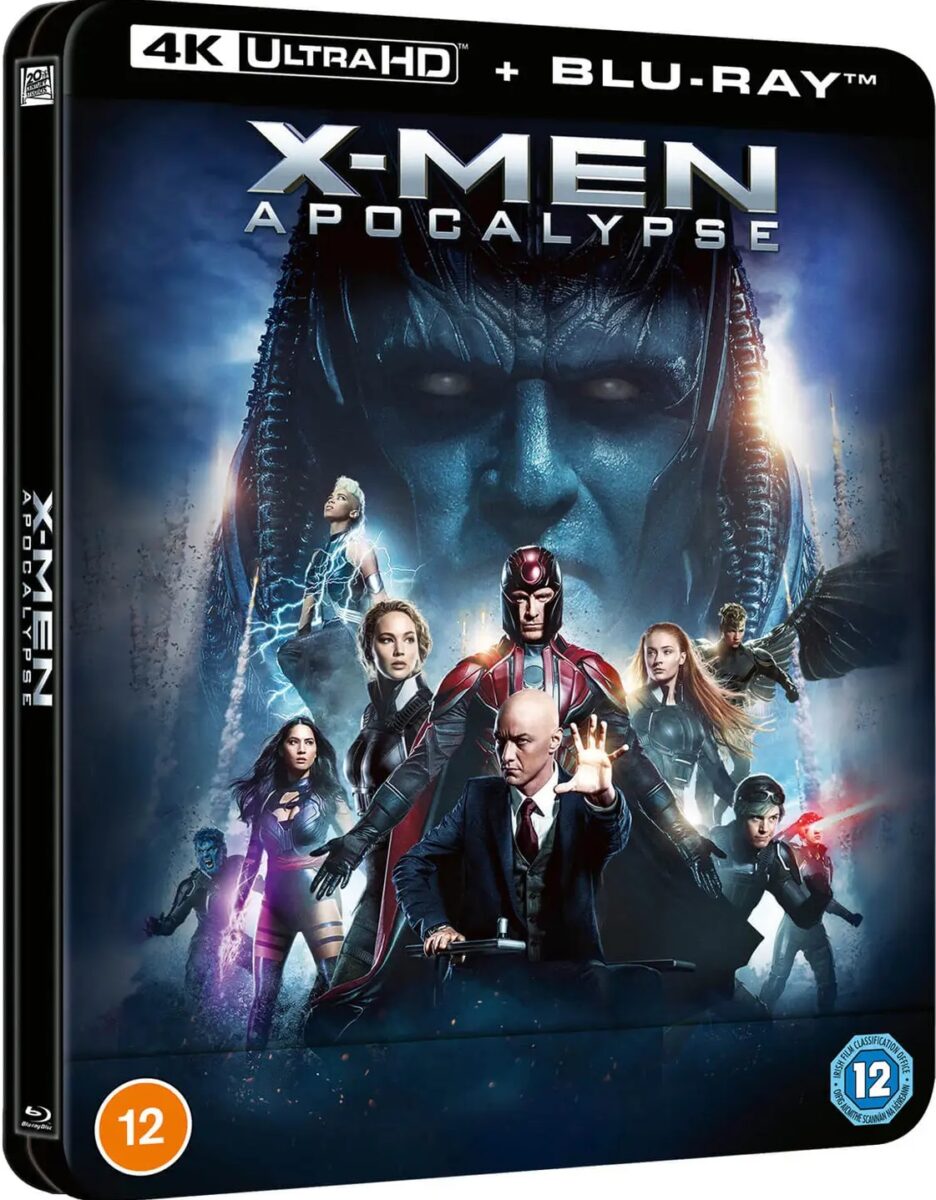 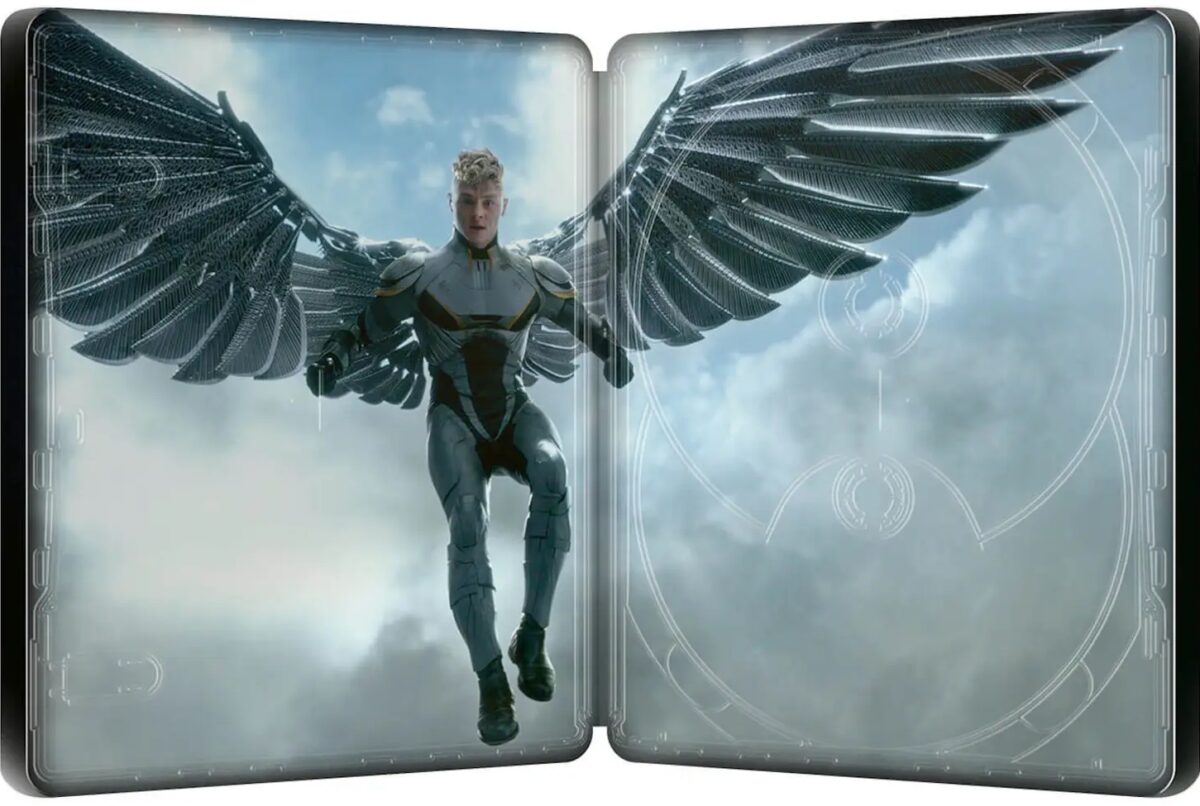