On July 12th Zavvi are bringing us this new 20th Anniversary 4K release of the hit fairy tale-inspired animation Shrek, which will include the movie on 4K and Blu-ray disc, as well a Blu-ray bonus disc.

Pre-orders will live around 12 noon UK time on Saturday May 15th for Red Carpet subscribers, and around 6pm for everyone else, so ignore any ‘sold out’ notices until then.

Relive every moment of Shrek’s (Mike Myers) daring quest to rescue the feisty Princess Fiona (Cameron Diaz) with the help of his loveable loudmouthed Donkey (Eddie Murphy) and win back the deed to his beloved swamp from scheming Lord Farquaad (John Lithgow). Enchantingly irreverent and monstrously clever, Shrek is an ogre-sized adventure you’ll want to see again and again! 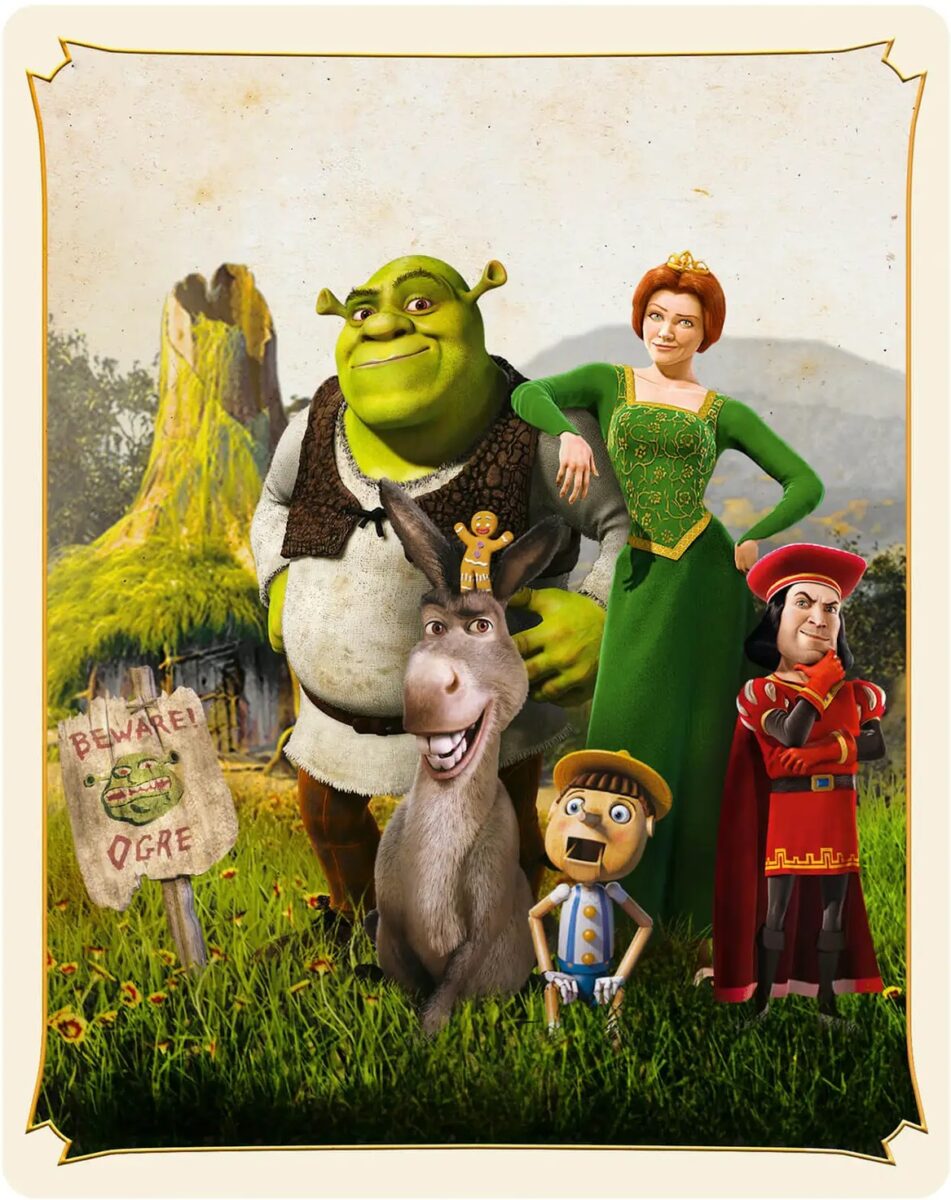 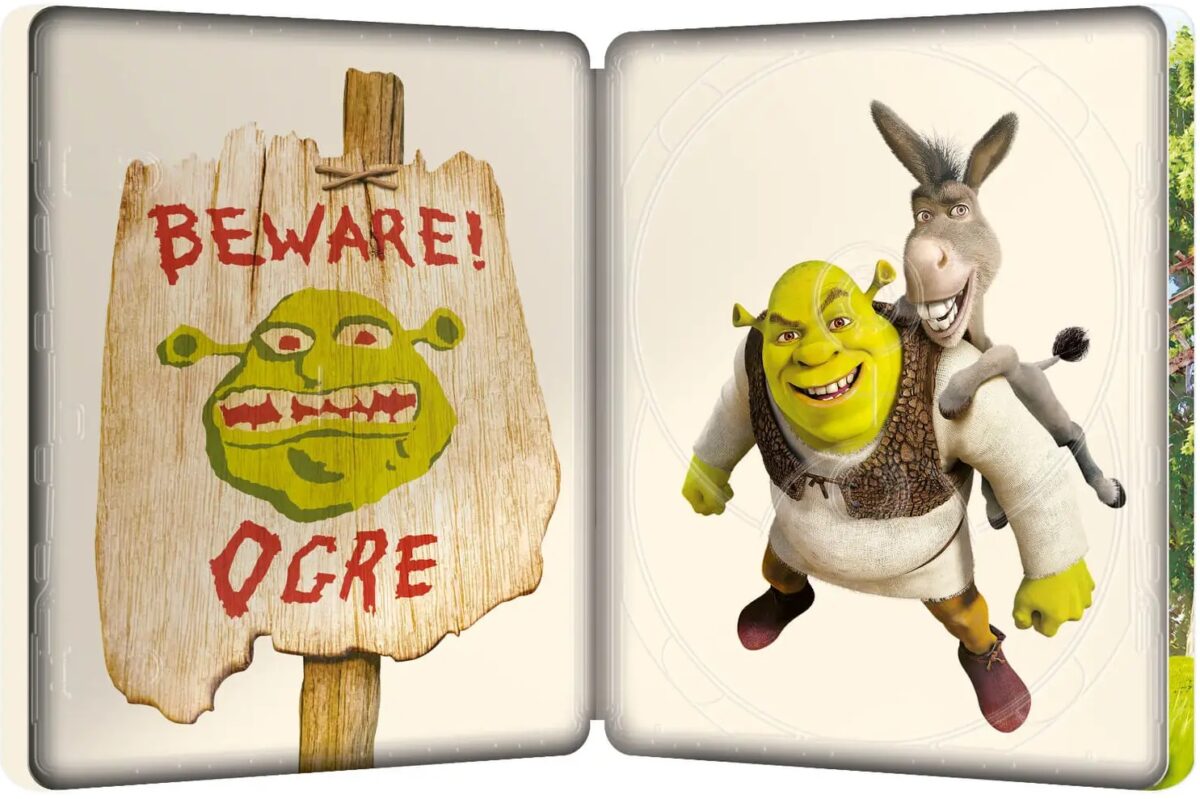 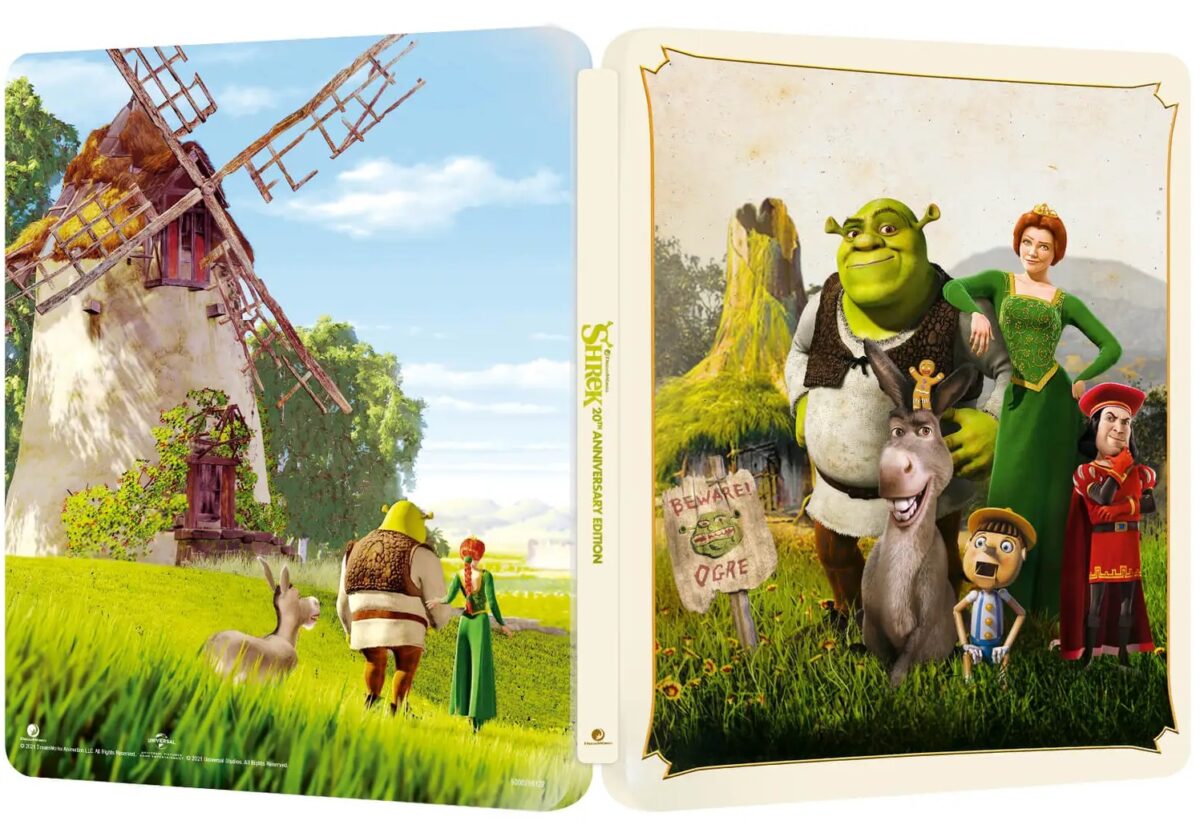