The fantastic Looper is getting a new 4K steelbook release, which includes a Red Carpet only slipcase edition.

Pre-orders are live now for both editions for Red Carpet subscribers, and around 12 noon for everyone else for the standard edition, so ignore any ‘sold out’ notices before then.

In the year 2044 time travel has not yet been invented. But in 30 years it will have been…

In director Rian Johnson’s sensational action thriller, Joe (Joseph Gordon-Levitt) works as a looper, a futuristic assassin who eliminates targets sent back in time by a criminal organisation. The only rule is that you do not let your target escape – even if that target is you.

The rules are put to the test when Joe is called upon to “close his loop” and assassinate his future self (Bruce Willis). In failing to pull the trigger, so begins a desperate race against the clock as Joe begins to unravel his own future and older Joe’s past. 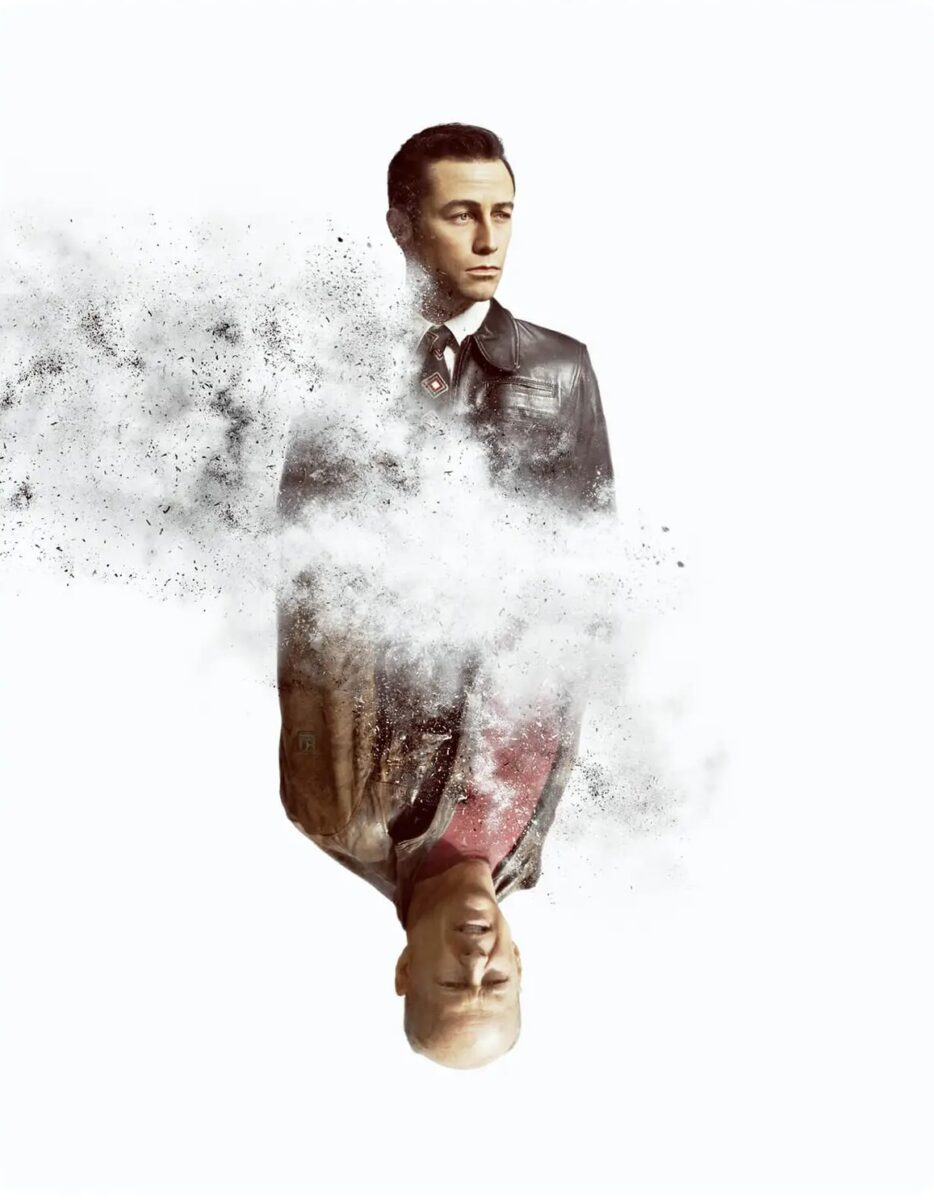 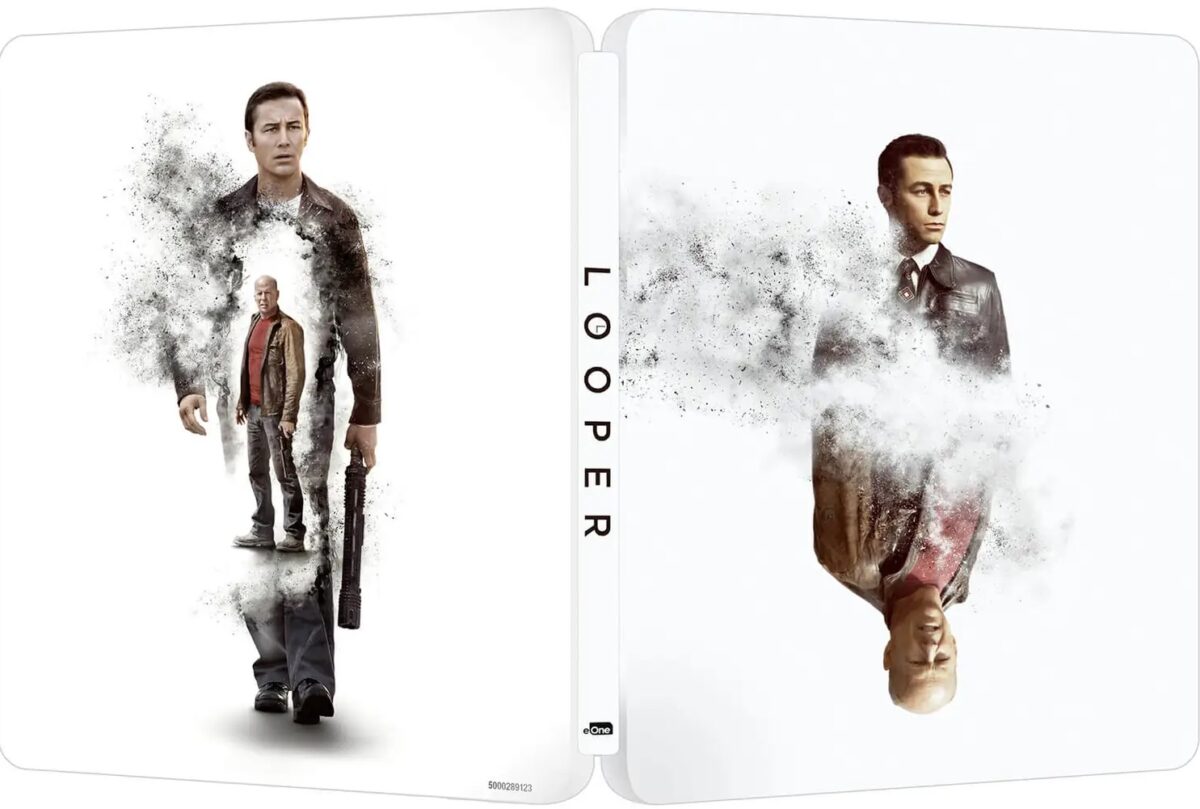 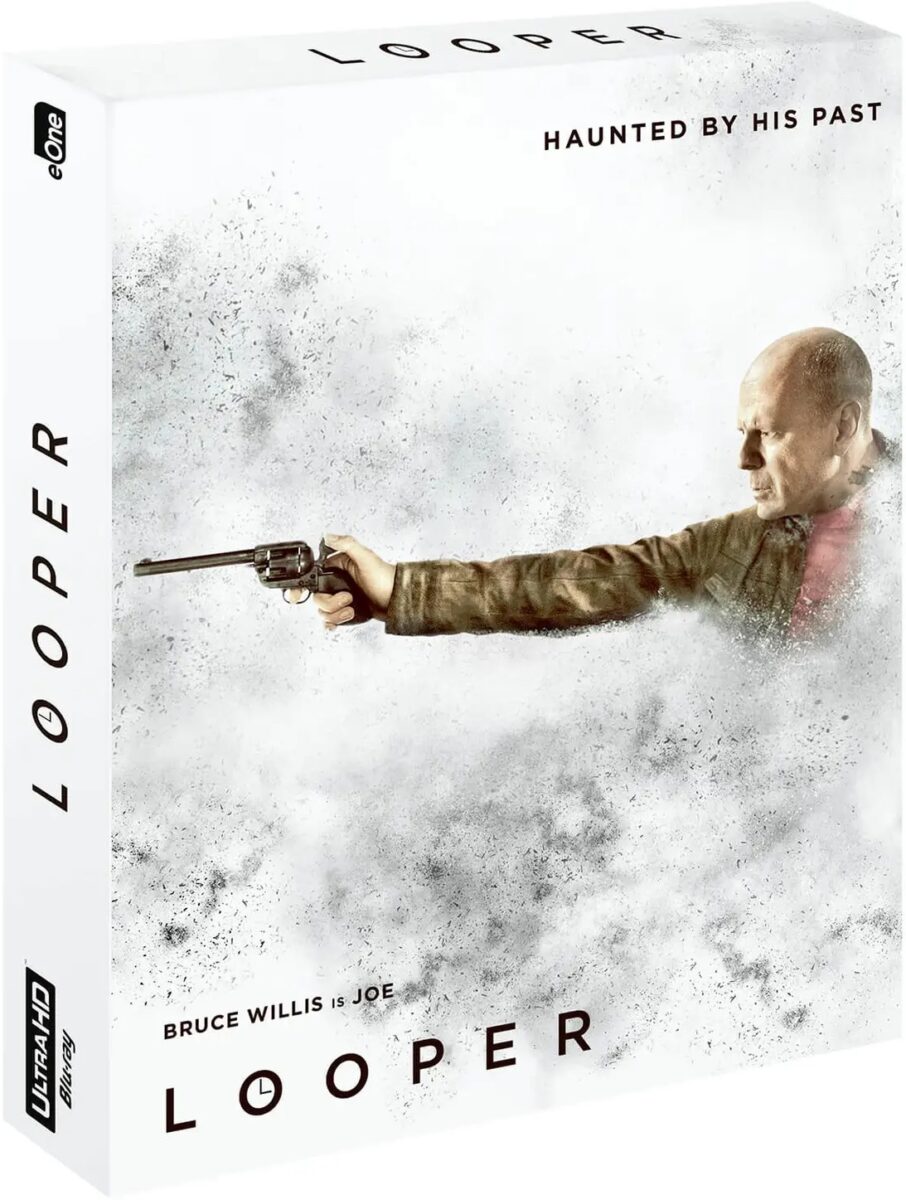 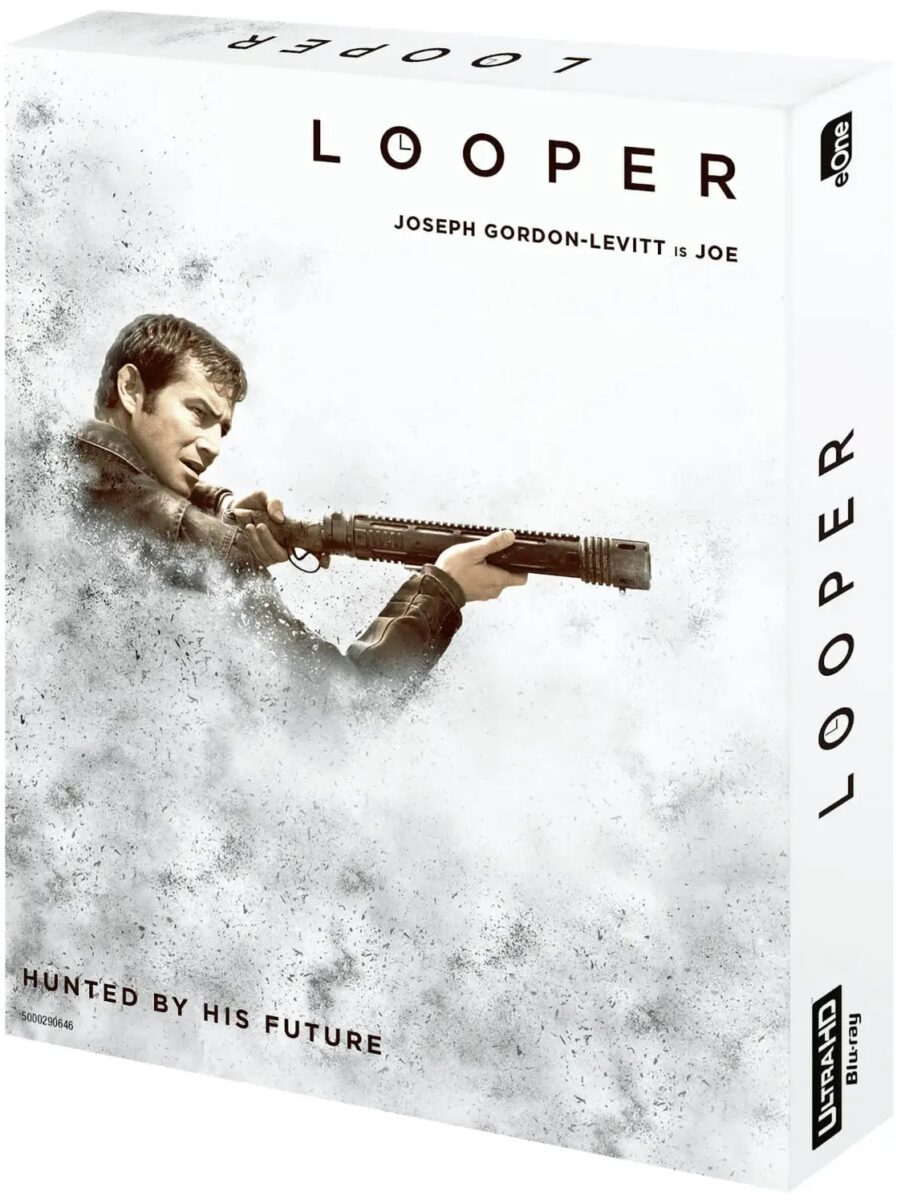