This year Apollo 13 is 20 years old, and Zavvi are bringing us this great looking anniversary steelbook on June 8th.

Pre-orders will be live around noon UK time on Sunday March 15th, so ignore the ‘sold out’ button before then. 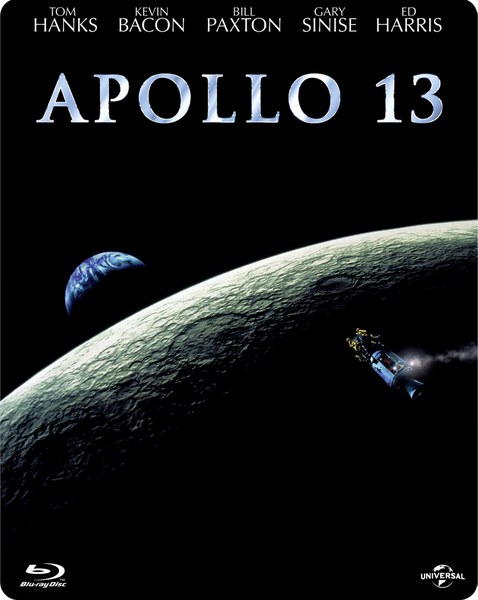 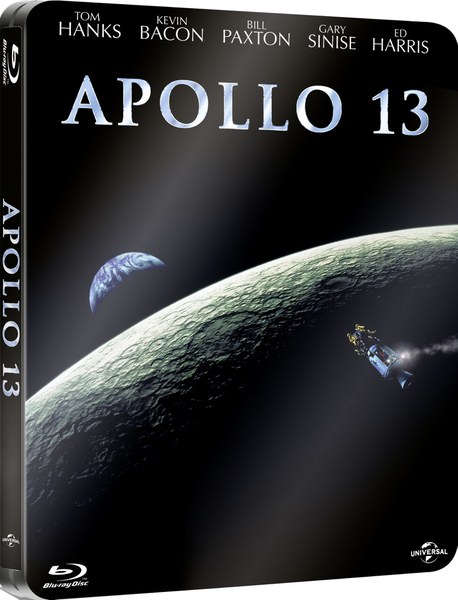