Zavvi are bringing us a striking new steelbook release of Hammer’s Dracula: Prince of Darkness on July 20th.

The artwork looks great – hopefully this will be the first of many!

Four English tourists find themselves stranded in the mysterious village of Karlsbad, a sinister and remote place of deadly, dark legend. Their journey leads them to an abandoned castle where a nightmarish destiny awaits them. However, it wasn’t just fate that brought them here, but an evil force in need of resurrection, a blood craving beast known only as Count Dracula, Prince Of Darkness. Released in 1966 this is Christopher Lee’s second outing as Dracula, with Hammer Films pushing the cinematic boundaries of graphic gore and terror. 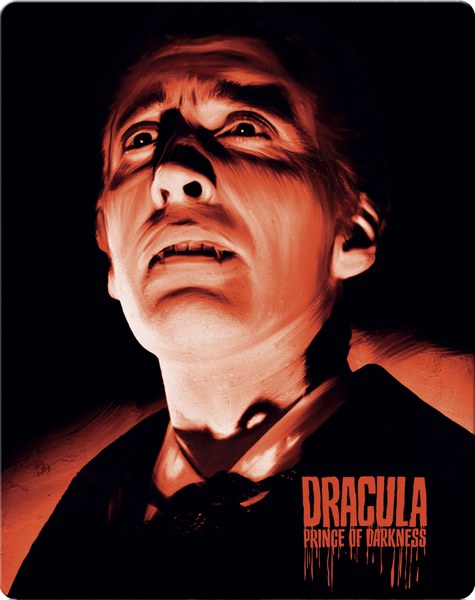 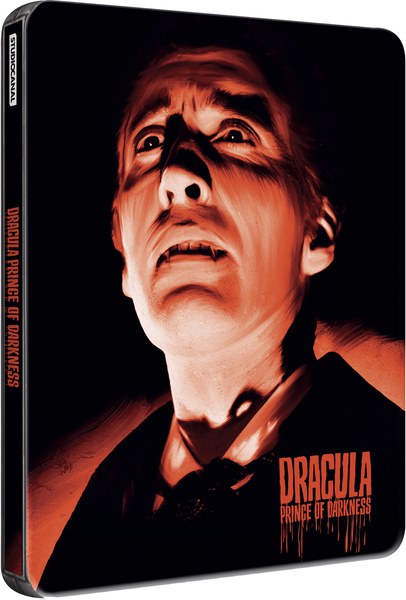 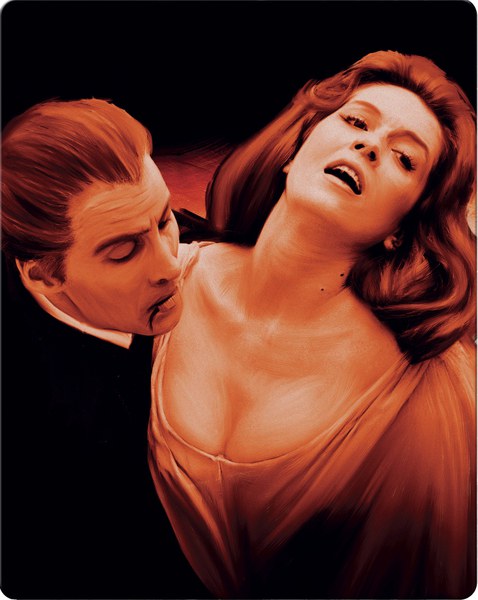