Jodie Whittaker’s second series of Doctor Who premiers on January 1st, but you can already pre-order the steelbook edition, which will be an Amazon exclusive release on March 16th.

Final art and extras are still TBC, but we’ll update as soon as we know more.

Thanks to reader Simon for the heads up!

Jodie Whittaker and friends are back with a bang! Doctor Who returns on New Year’s Day with an epic and thrilling new series full of scares and surprises. The action –packed series will introduce terrifying new monsters alongside the return of some familiar but not so friendly faces… 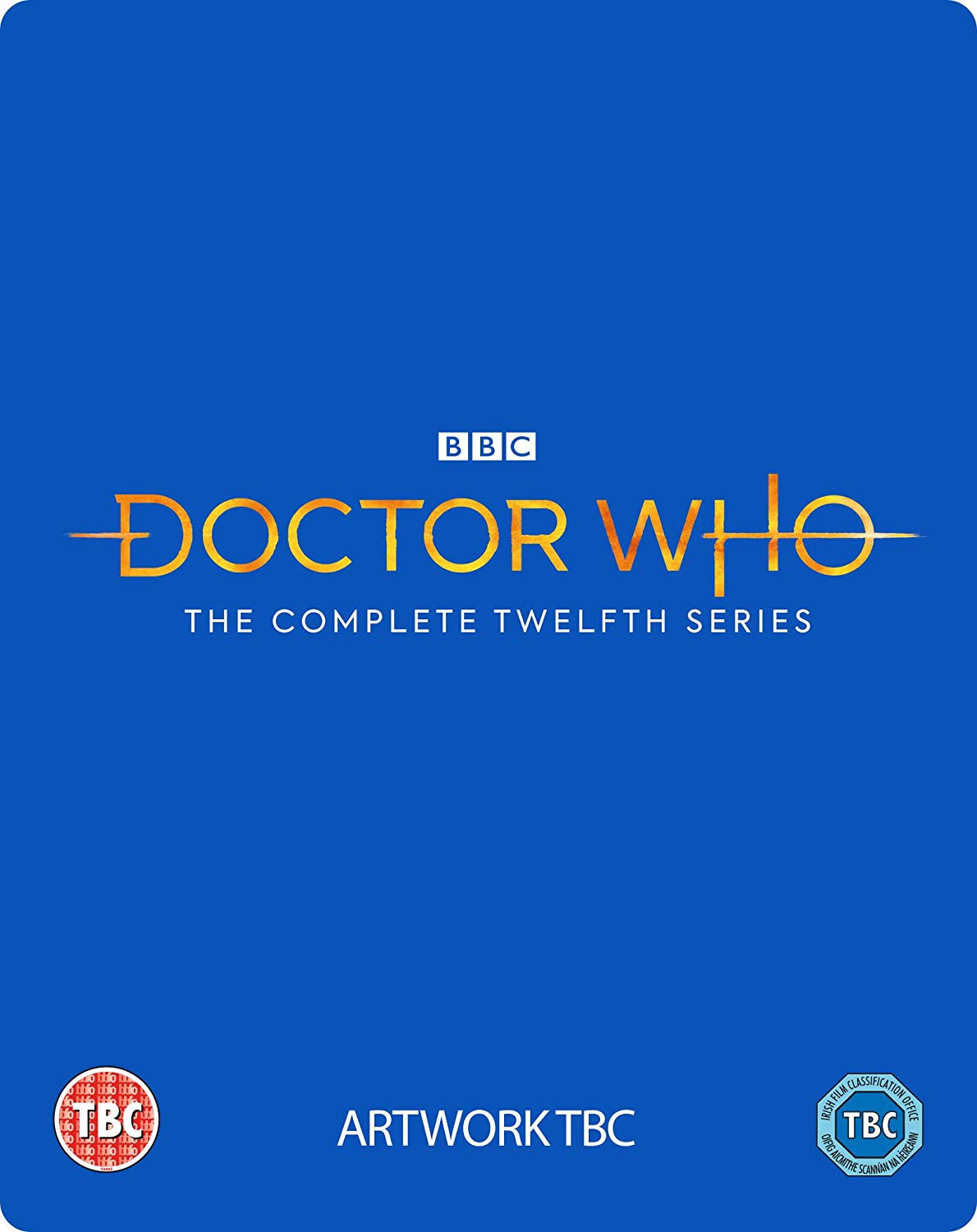