The birds is coming to UK steelbook, with a stunning 55th Anniversary release on March 26th.

Pre-orders will be live around 6pm on Sunday February 4th, so ignore the ‘sold out’ button for now.

Nothing equals ‘The Birds’ for sheer terror when Alfred Hitchcock unleashes his foul friends in one of his most shocking and memorable masterpieces. As beautiful blonde Melanie Daniels (Tippi Hedren) rolls into Bodega Bay in pursuit of eligible bachelor Mitch Brenner (Rod Taylor), she is inexplicably attacked by a seagull. Suddenly thousands of birds are flocking into town, preying on schoolchildren and residents in a terrifying series of attacks. Soon Mitch and Melanie are fighting for their lives against a deadly force that can’t be explained and can’t be stopped in one of Hollywood’s most horrific films of nature gone berserk. 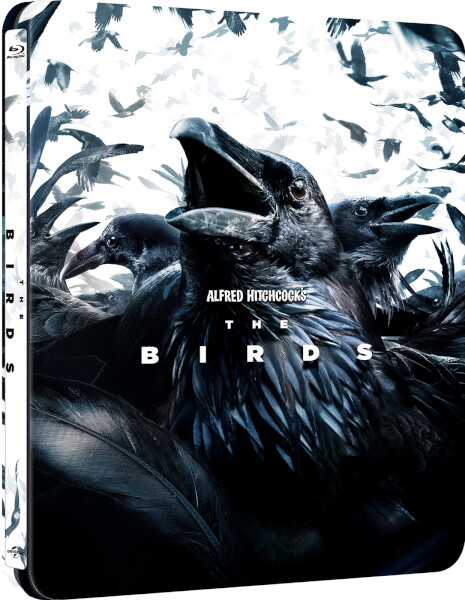 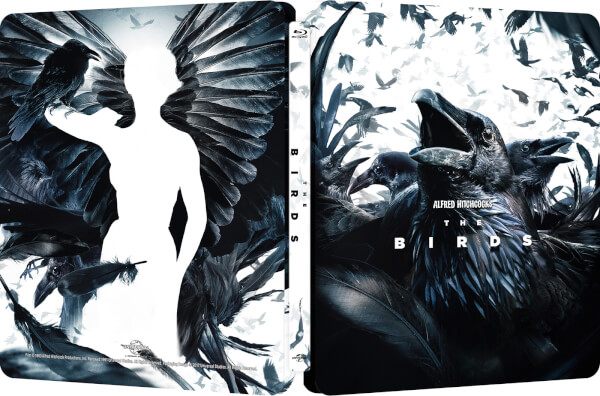 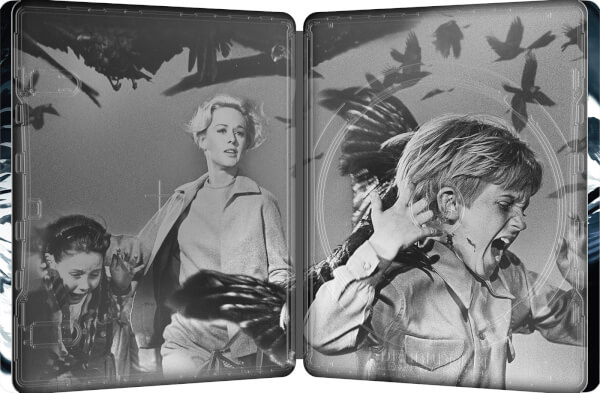