After the failure of original quickie sequel Book of Shadows, it seemed like we wouldn’t be getting any more omovies covering the legend of the Blair Witch.

At least,  not until just a couple of months ago, when director Adam Wingard (the fantastic You’re Next and The Guest), pulled a ’10 Cloverfield Lane’, and dropped the bombshell his latest film, previously announced as The Woods, was in fact a true sequel to the original movie.

Zavvi have bagged the UK exclusive steelbook release, pre-orders will be live around 6PM UK time on Saturday October 1st, so ignore the ‘sold out’ button before then. 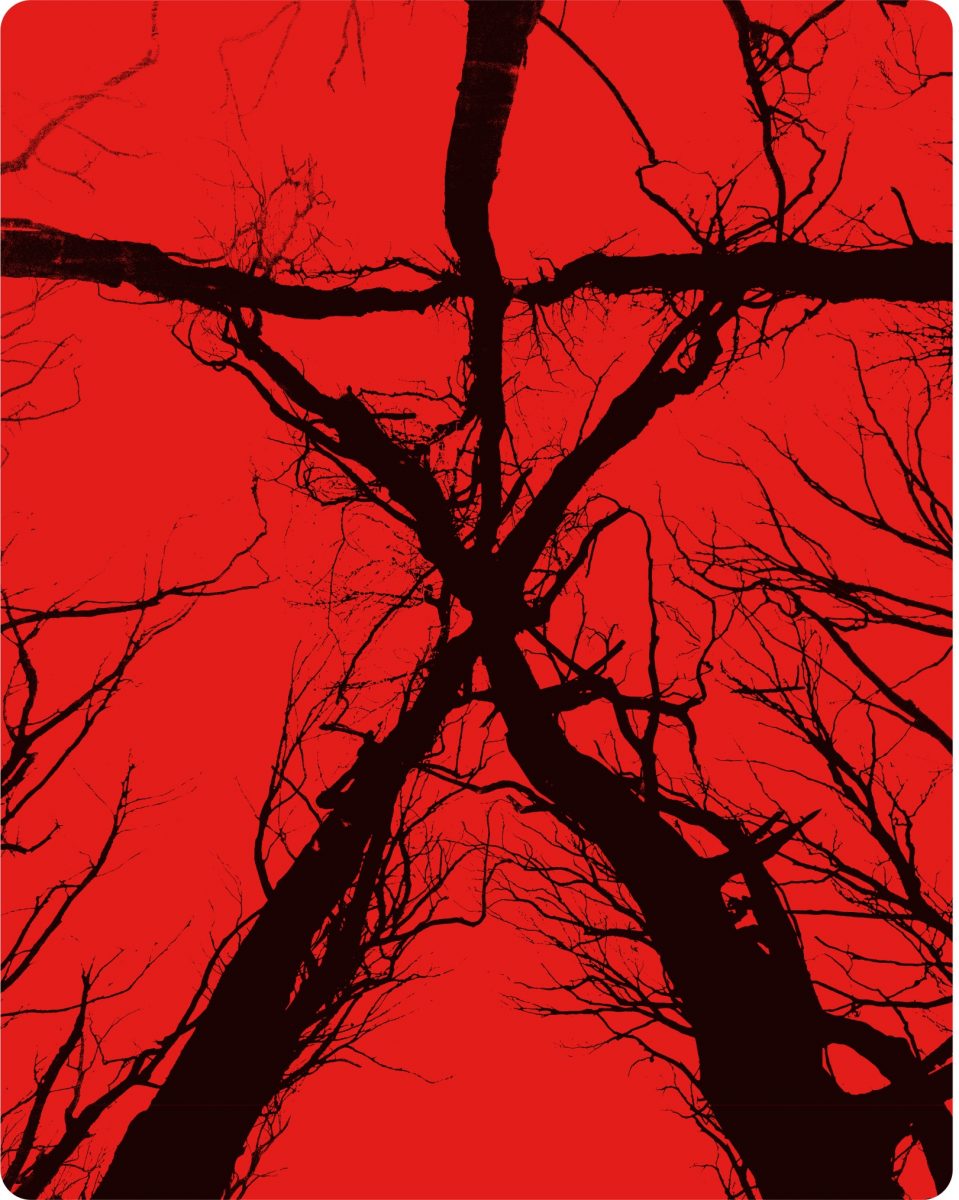 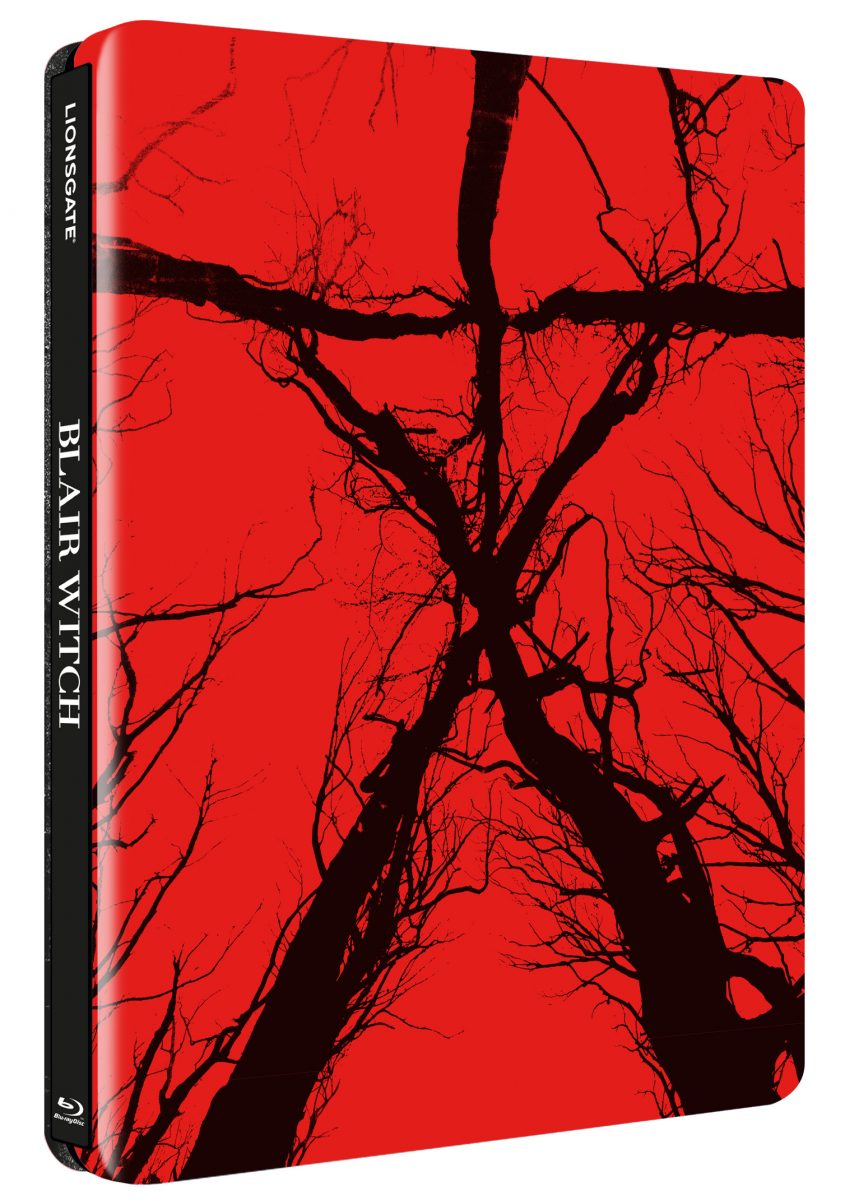