CHEAPER PRE-ORDER LINKS ADDED – “X-Men Origins: Wolverine” is getting a great looking Steelbook release in May

While it’s generally agreed to be the worst entry in the X-Men franchise, X-Men Origins: Wolvering is getting a very nice steelbook release on May 25th, and you can place your order now.

This isn’t an exclusive release, so we’ll add more buying links when they appear.

Superstar Hugh Jackman attacks the role of Wolverine once again – with a vengeance! This pulse-pounding action thriller sinks razor-sharp adamantium claws into the mysterious origins of Logan/Wolverine: his epically violent and romantic past, his complex relationship with Victor Creed/Sabretooth (Liev Schreiber), and the ominous Weapon X program that unleashes his primal fury. Along the way, Wolverine also encounters legendary new mutants, including Deadpool (Ryan Reynolds) and Gambit (Taylor Kitsch). Get ready for this deeper, darker, more-spectacular-than-ever chapter of the X-Men saga! 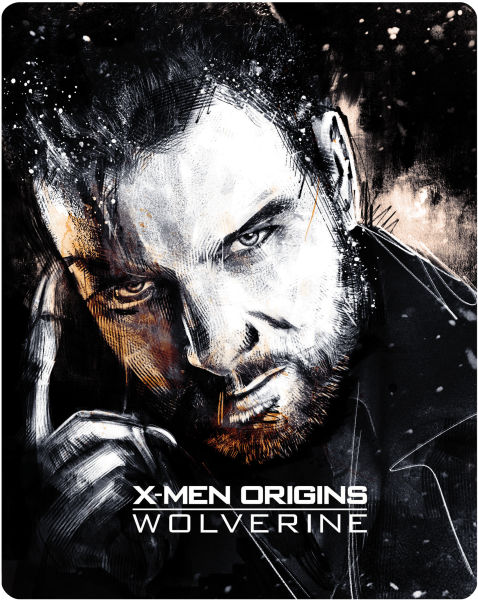 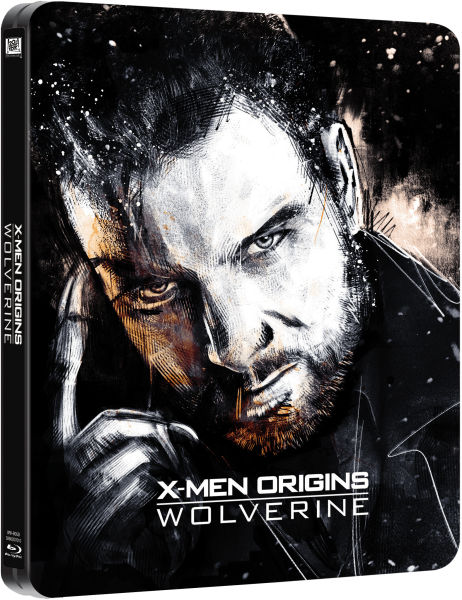 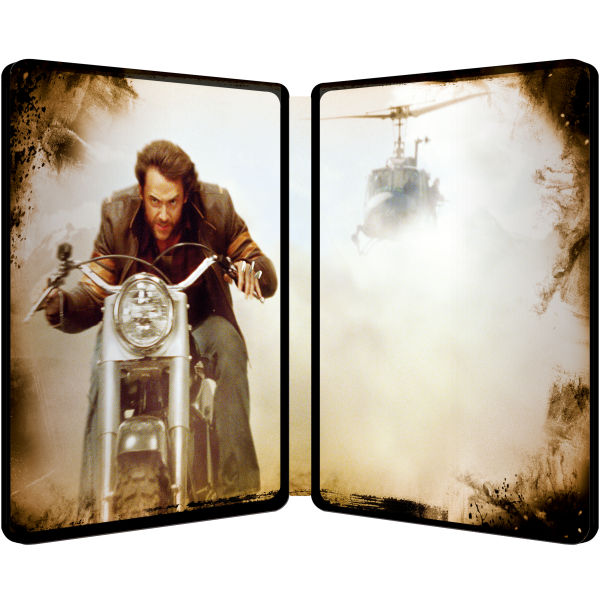 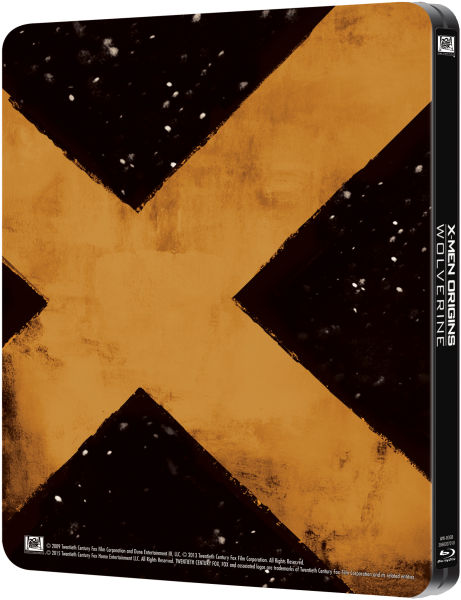