While Zavvi are bringing us a box featuring all six Alien movies, HMV have bagged the UK rights to the sequel/prequel Alien Covenant steelbook, and pre-orders are live right now.

This beautiful looking release includes both the 4k and regular Blu-ray releases.

Ridley Scott directs this science fiction horror starring Michael Fassbender and Guy Pearce. Set as a sequel to ‘Prometheus’ (2012), the crew of the Covenant discover a planet they believe to be paradise, but when they actually start to investigate they find a dark and dangerous world inhabited by a colony of creatures who are less than pleased to see them. The cast also includes Noomi Rapace, Katherine Waterston, Billy Crudup and Callie Hernandez. 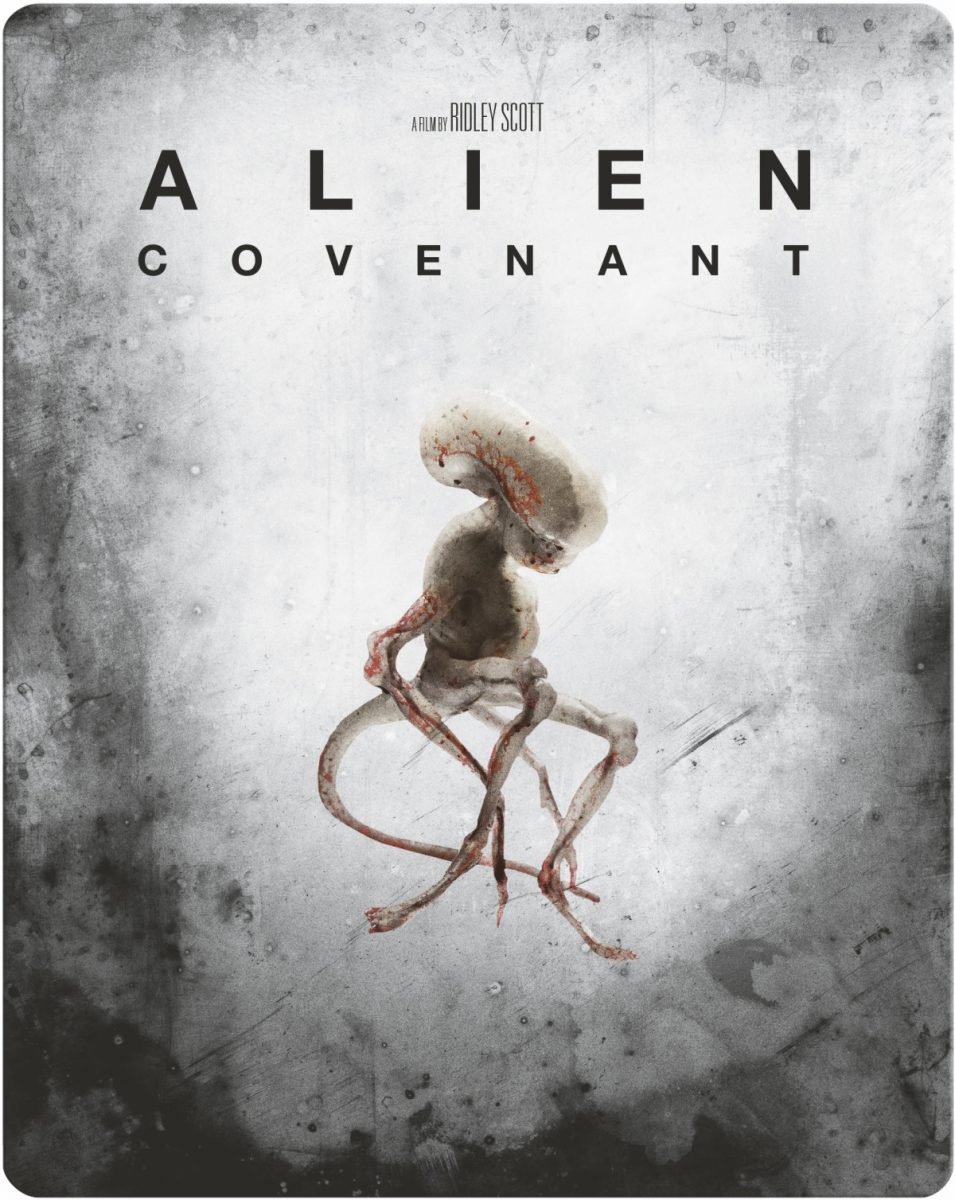 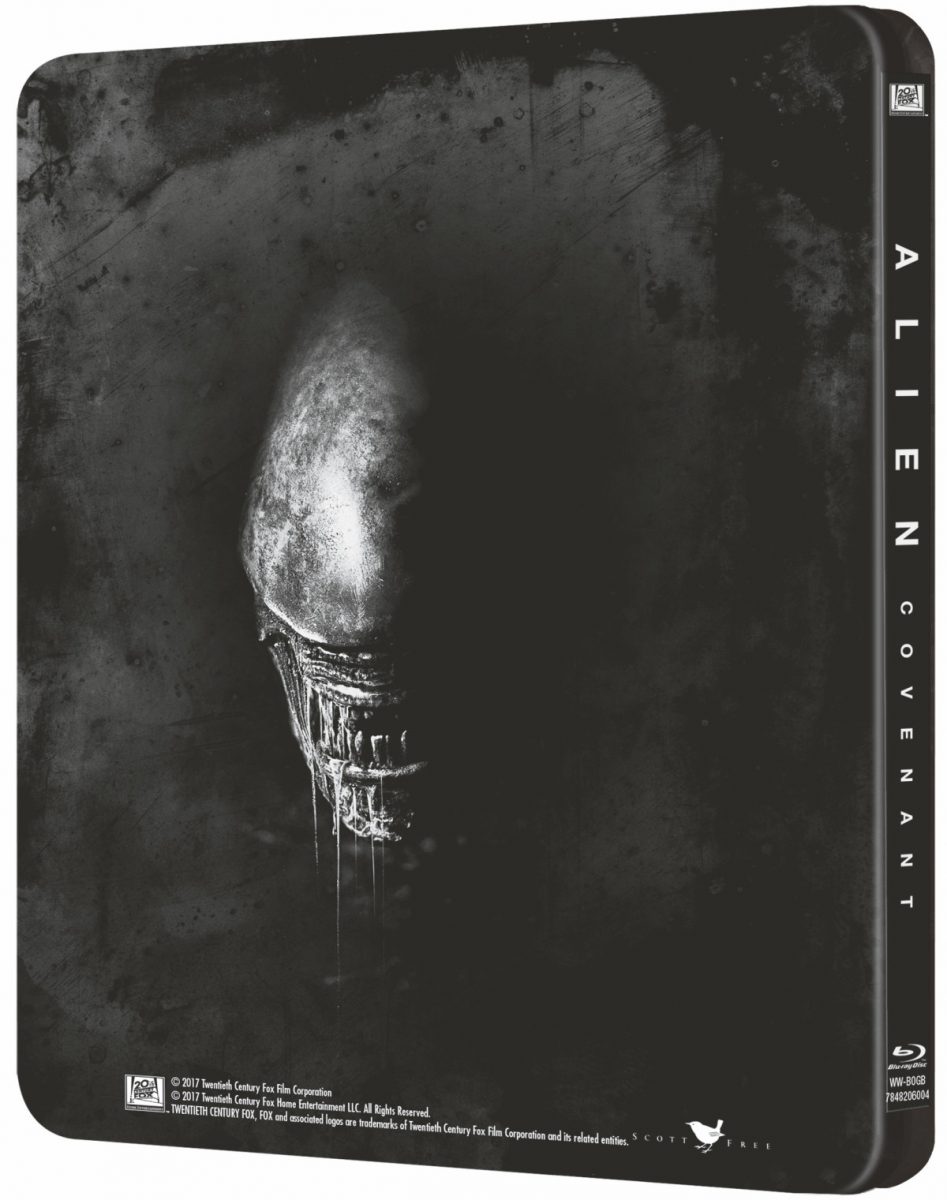 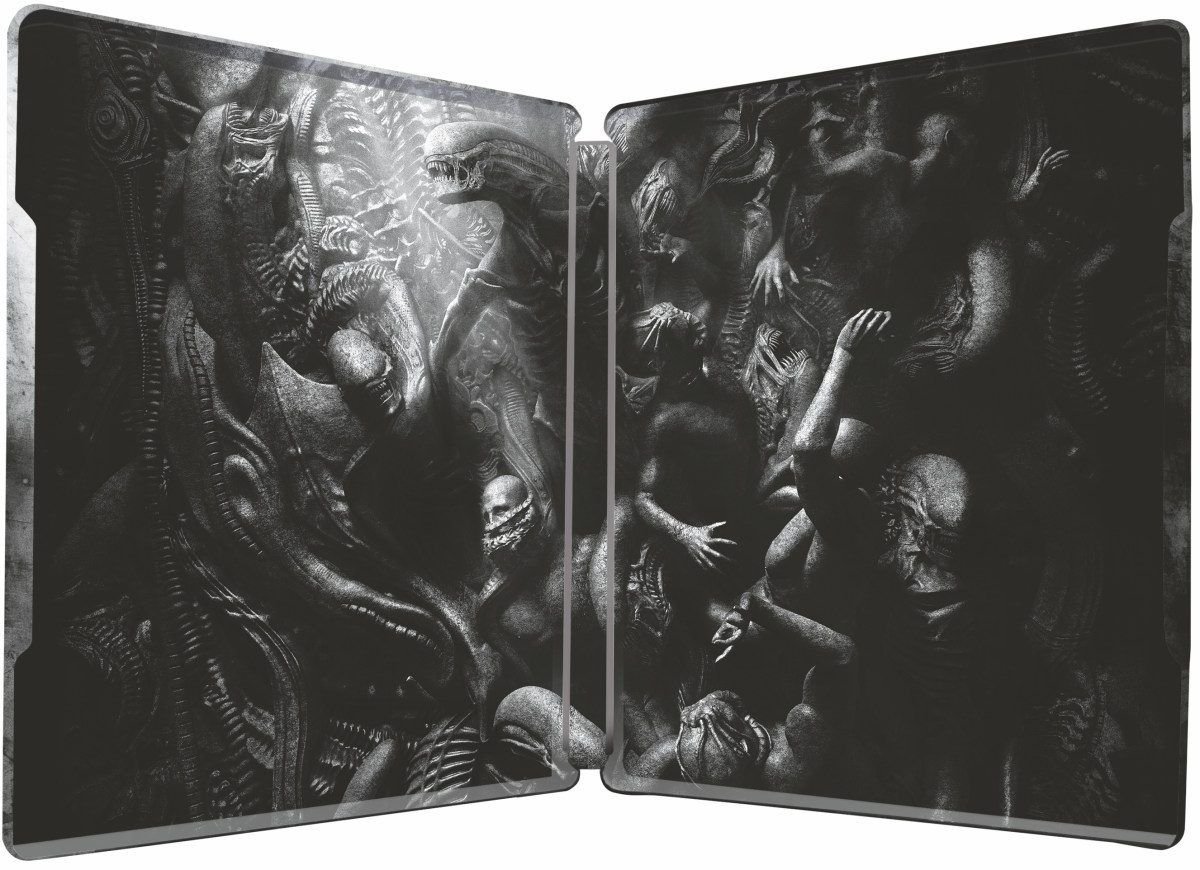