Woefully under-rated upon its release, The Game is a superb psychological thriller, and will be getting a new 20th Anniversary steelbook release from Zavvi on August 7th.

Pre-orders will be live arounf 6pm UK time on Sunday 28th May, so ignore the ‘sold out’ button before then.

Nicholas Van Orton (Michael Douglas) is a shrewdly successful businessman who is accustomed to being in control of each facet of his investments and relationships. His well-ordered life undergoes a profound change when his brother Conrad (Sean Penn) gives him an unexpected birthday gift that soon has devastating consequences. “Tailored specifically to each participant. Think of it as a great vacation, except you don’t go to it, it comes to you…” There are no rules in THE GAME. 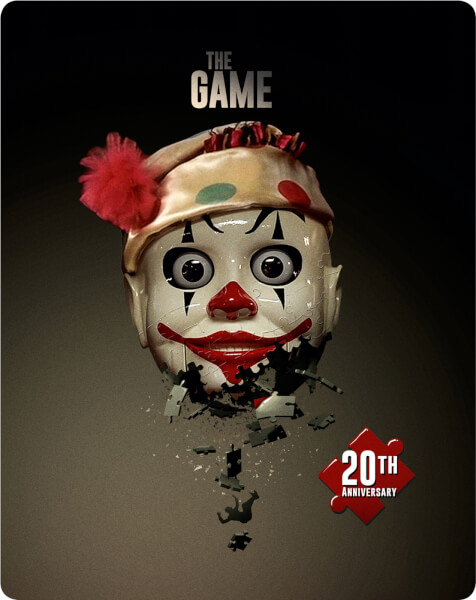 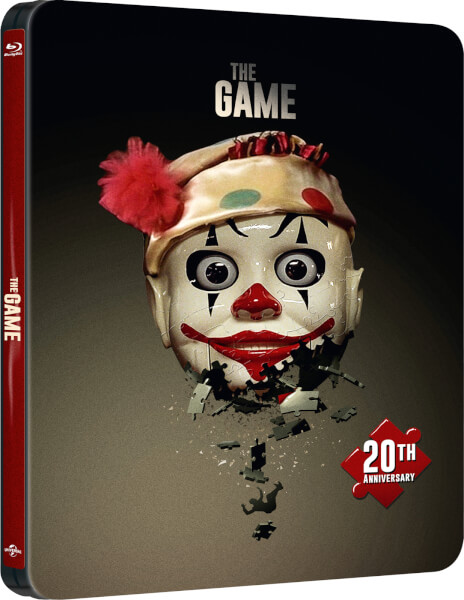 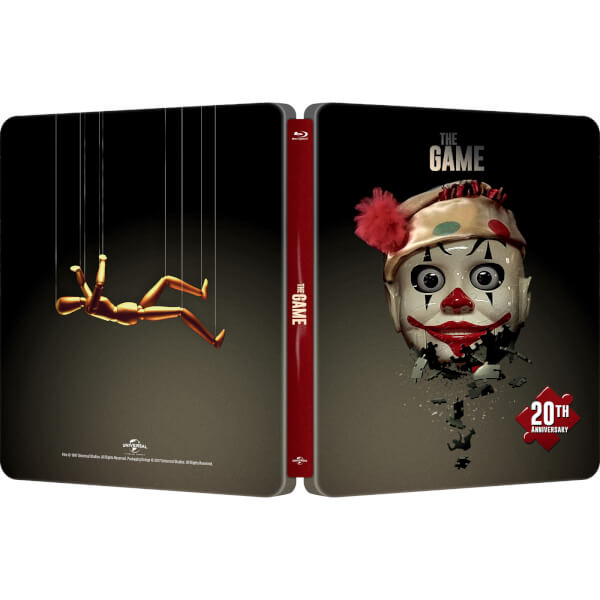 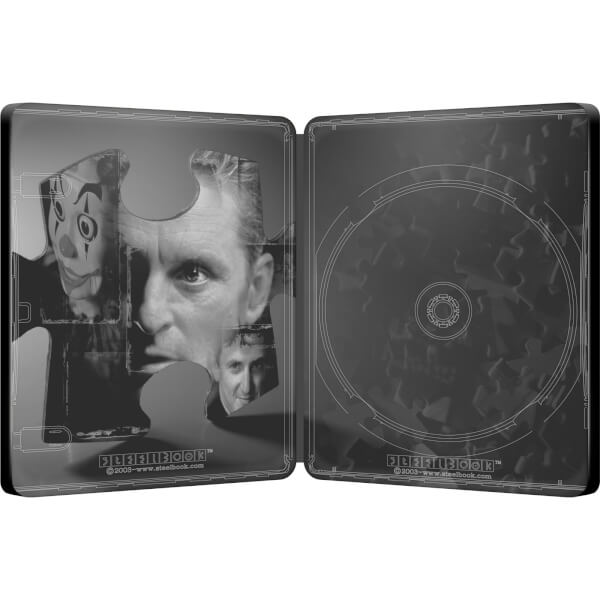