Following the success of their ever-increasing exclusive steelbook releases, Zavvi are launching something new, the “Zavvi Presents” exclusive collection.

The collection will feature UK exclusive blu-rays, hand picked by members of the Zavvi team, of hidden gems, cult classics and genre defying oddities – hopefully something for everyone!

The first title, released on October 20th, will be the chiller Open Grave, starring Sharlto Copley and Thomas Kretschmann, and will be limited to just 1000 copies, which you can pre-order below:

At the moment there’s just some generic artwork displayed, but Zavvi are working some special packaging, which will include their logo and release number on the spine, as you can see from this work-in-progress example:

Anyway, this new plan has lots of potential, and it’ll would be nice to get some movies released that would otherwise get over-looked. There are sure to be a few misses for some viewers, but it’s good to see a retailer striking out  to try something a bit different. Another positive is the very reasonable price – let’s hope they can stick with that!

You can read more about why Zavvi chose this particular movie on their blog, and check out the trailer and temp packaging shots below: 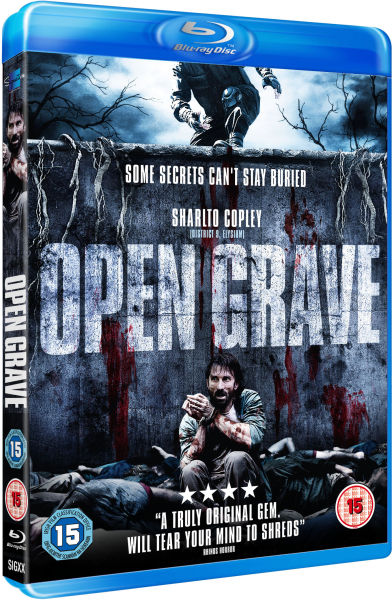