The classic sci-fi action hit The Matrix is coming to UK steelbook from Zavvi on August 3rd, along with the other two movies in the series, with each limited to just 2000 copies.

Keanu Reeves stars in an explosive sci-fi adventure about a man who comes to believe that his everyday world is the product of a computer-driven digital matrix that feeds on humans. 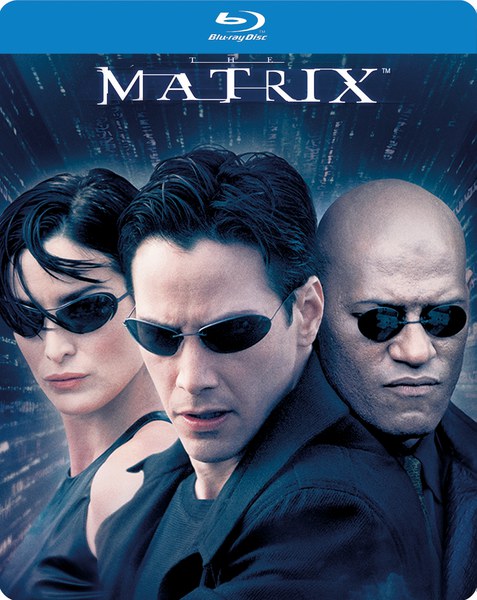 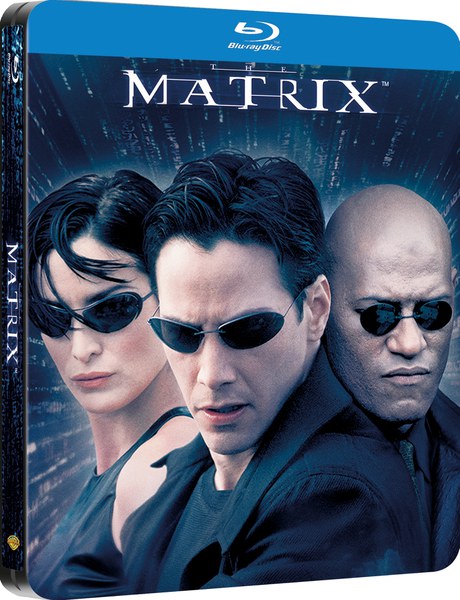 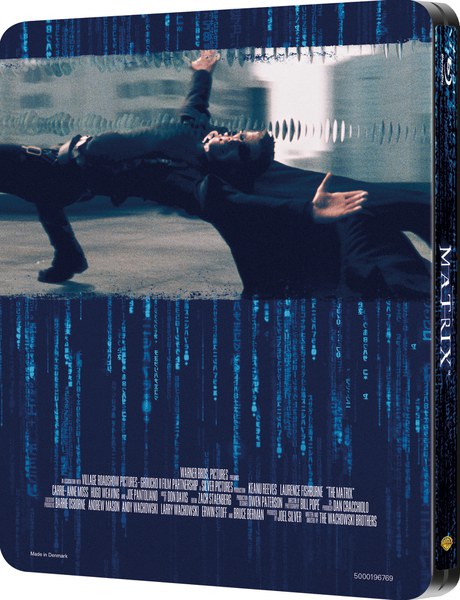 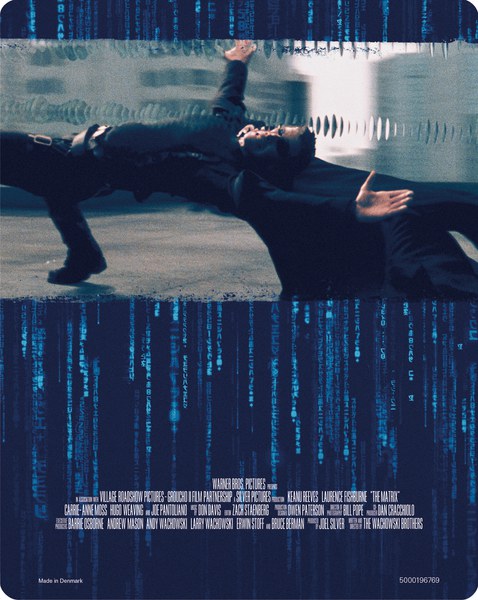 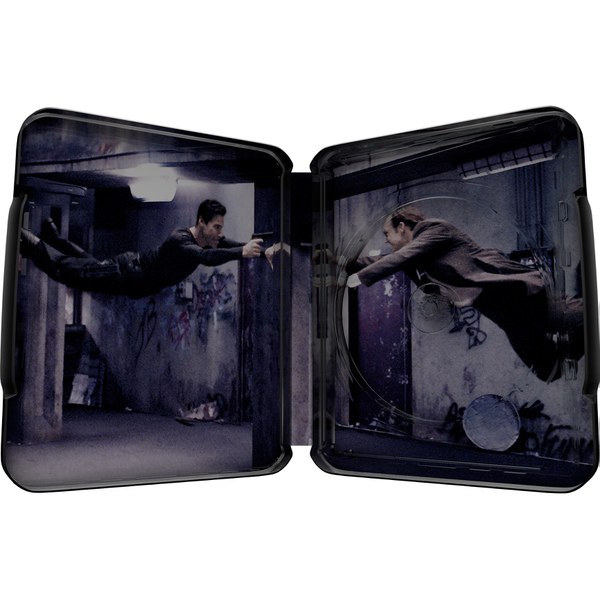