On October 14th you’ll be able to pick up this new release of one of Hitchcock’s best thrillers.

Thanks to reader Jack Cunliffe for the heads up!

Directed by the Master of Suspense, Alfred Hitchcock’s Rear Window is an edge-of-your-seat classic starring two of Hollywood’s most popular stars. When a professional photographer (James Stewart) is confined to a wheelchair with a broken leg, he becomes obsessed with watching the private dramas of his neighbours play out across the courtyard.

When he suspects his neighbour of murdering his nagging wife, he enlists his socialite girlfriend (Grace Kelly) to help investigate the suspicious chain of events, leading to one of the most memorable and gripping endings in all of film history. Honoured in AFI’s 100 Years… 100 Movies for excellence in film, Rear Window has also been hailed as “one of Alfred Hitchcock’s most stylish thrillers” (Leonard Maltin’s Classic Movie Guide). 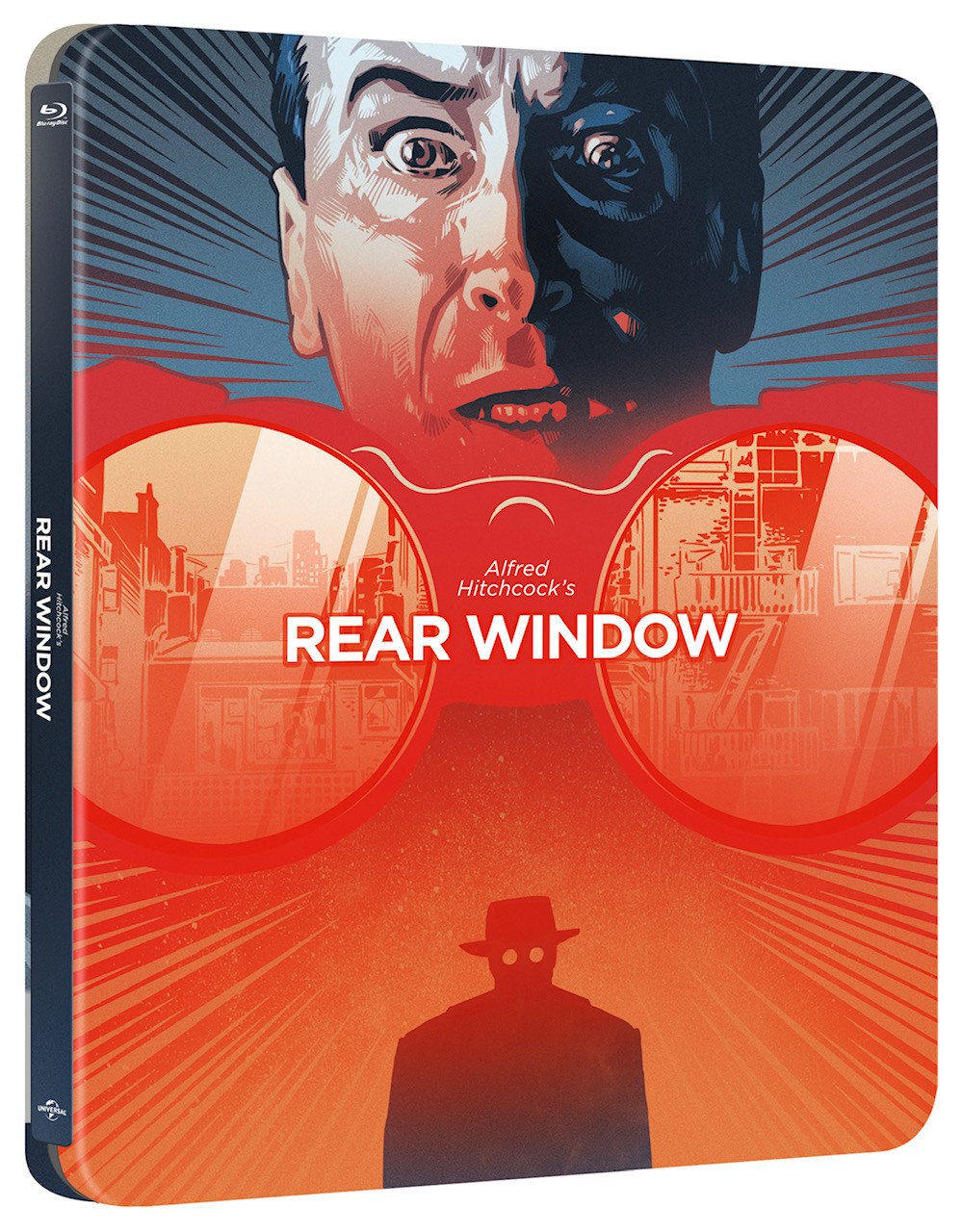 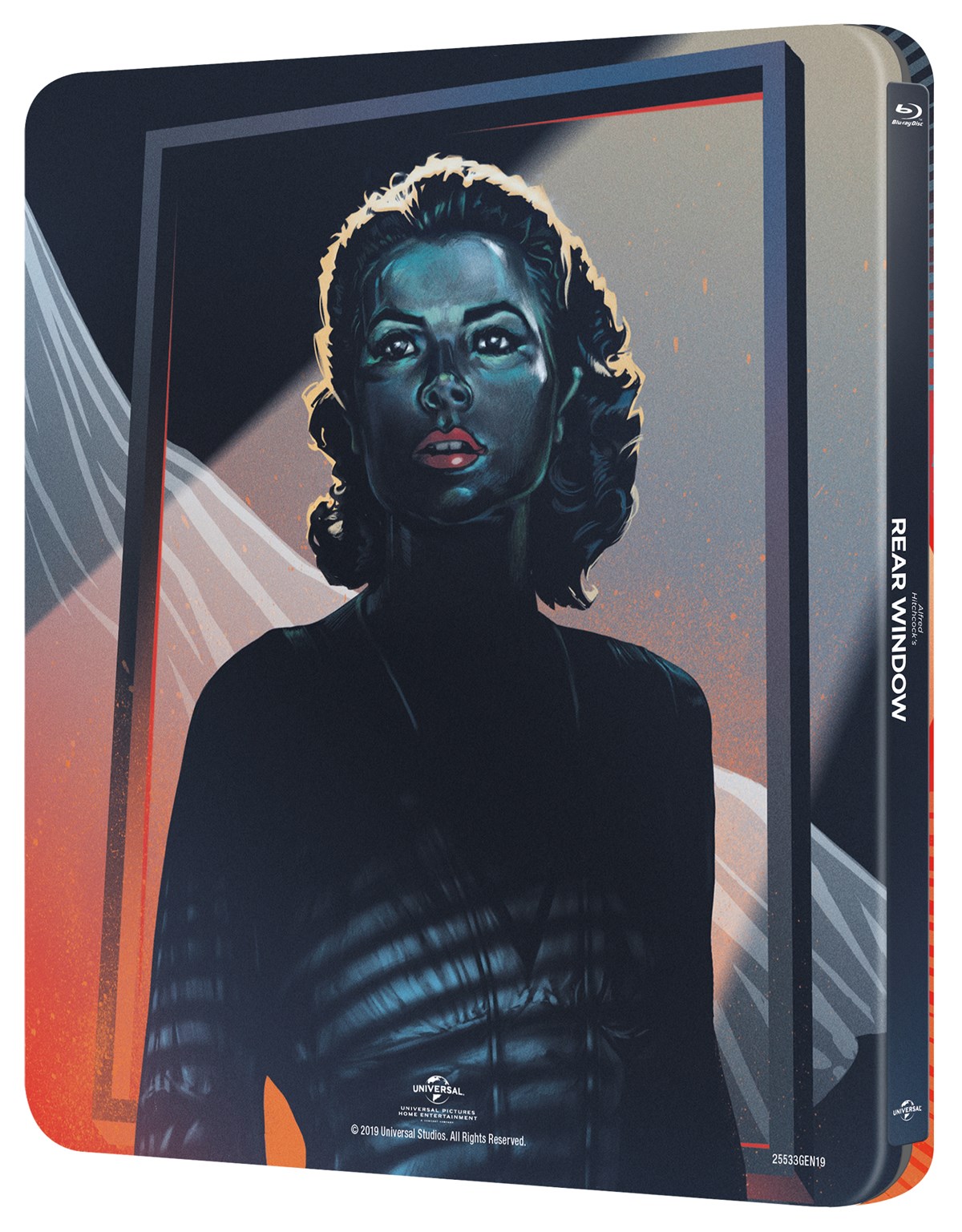 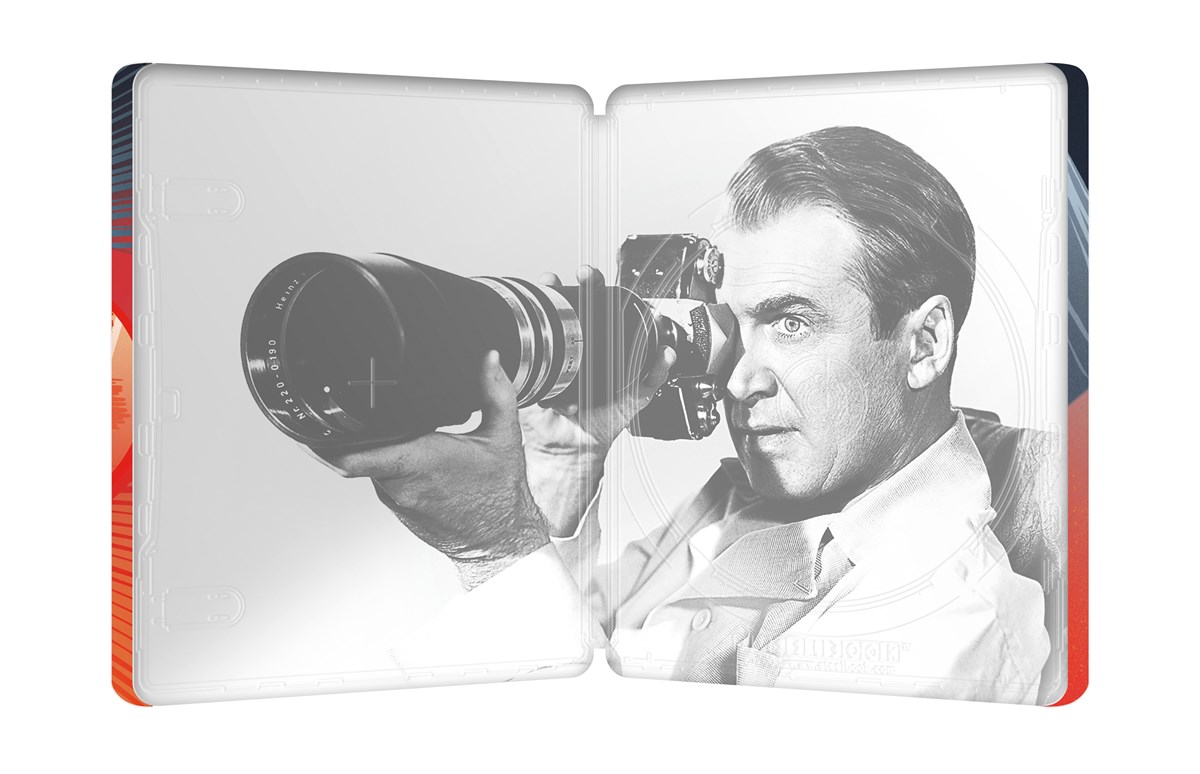 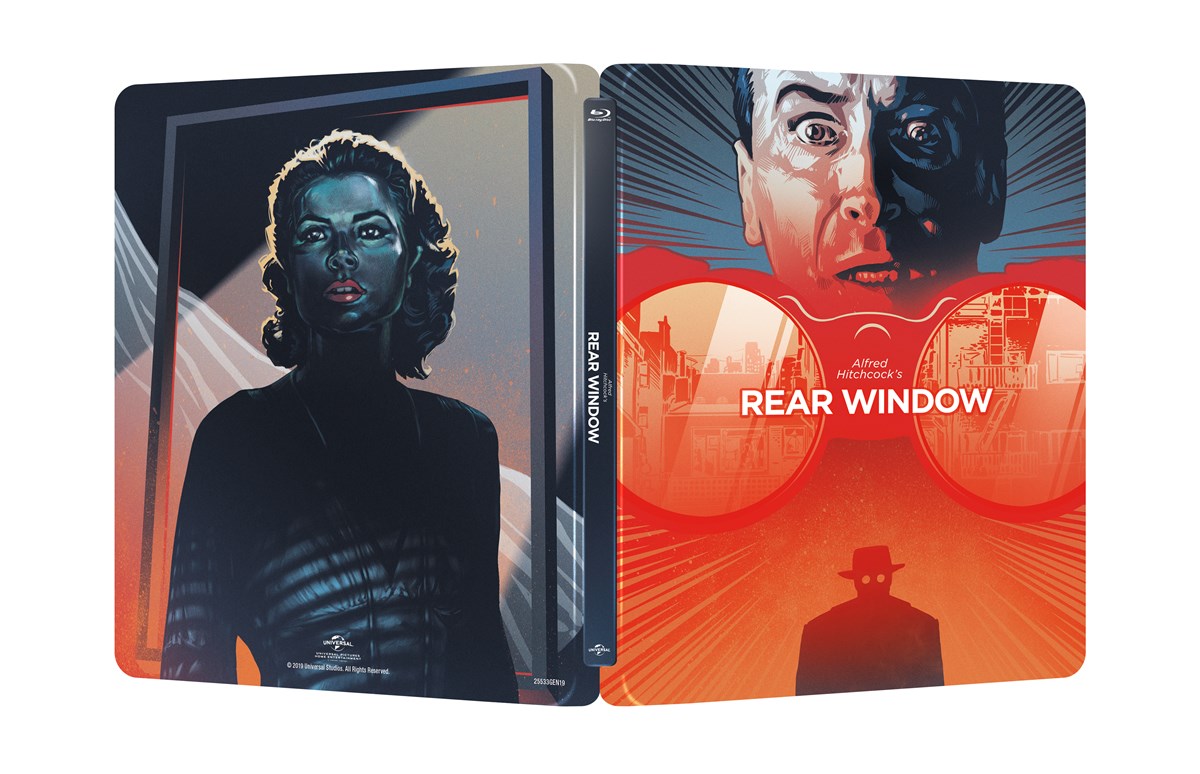