80s classic The Thing is finally getting a long overdue 4K facelift, and you’ll be able to pick it in the new Collectors Edition boxset, featuring the movie on 4K and Blu-ray, the so-so 2011 prequel on Blu-ray and a soundtrack CD, along with awesome new art by Matt Ferguson.

In what must be a first when it comes to releases by different distributors, the Ferguson’s artwork on this Universal release is specifically designed to fit the style of Studio Canal’s previous range of 4K Carpenter Collectors Editions.

This release is trade-wide, so we’ll add more links as we get them. 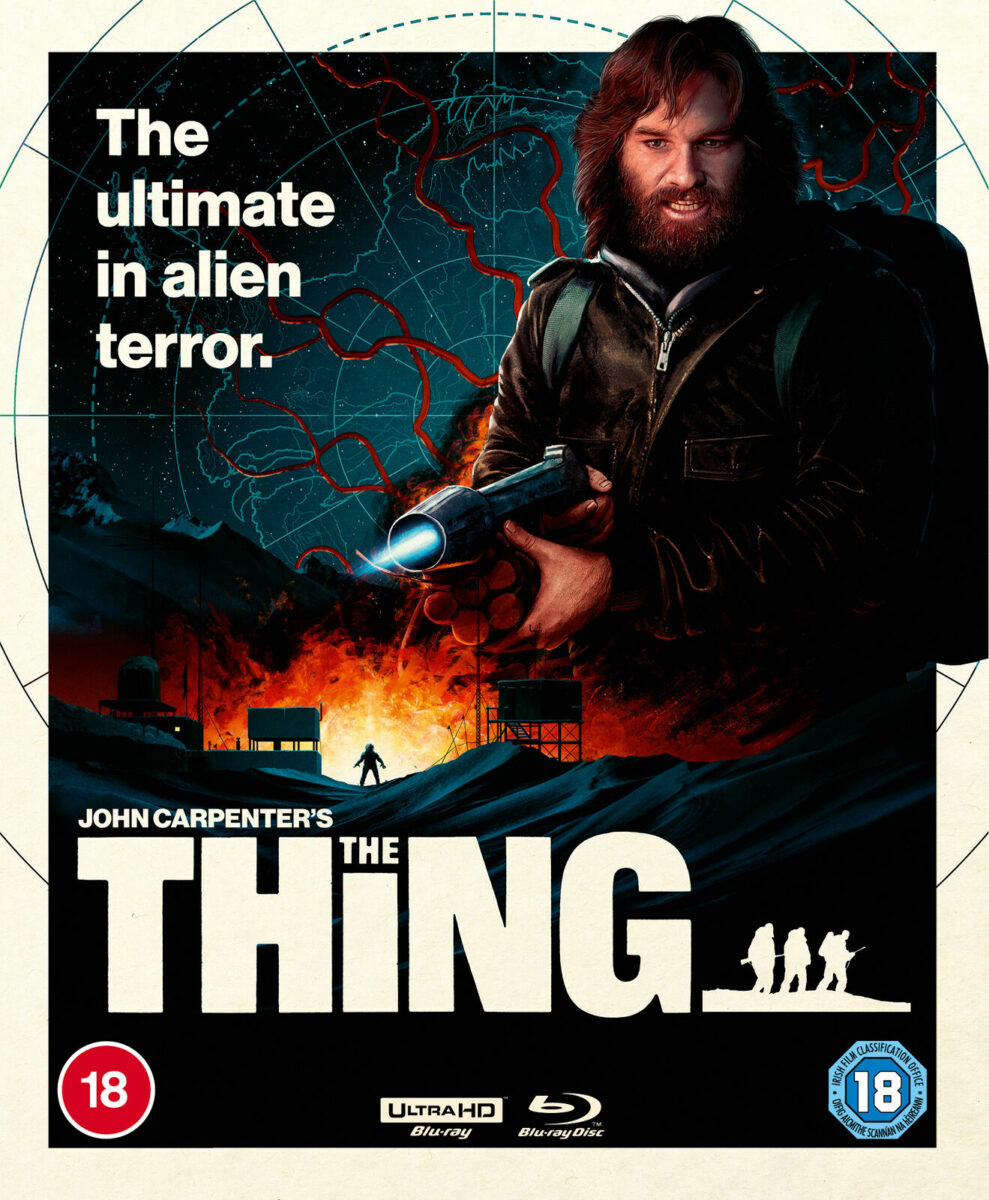 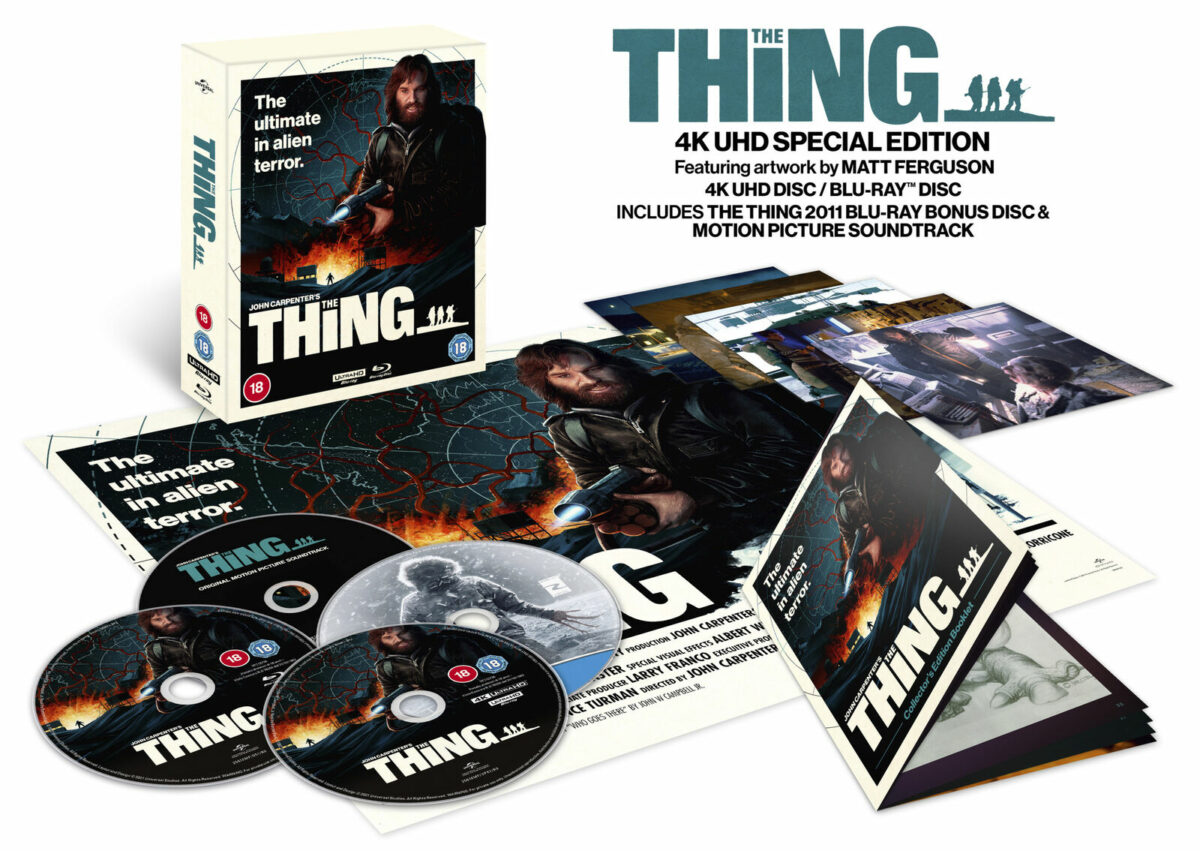 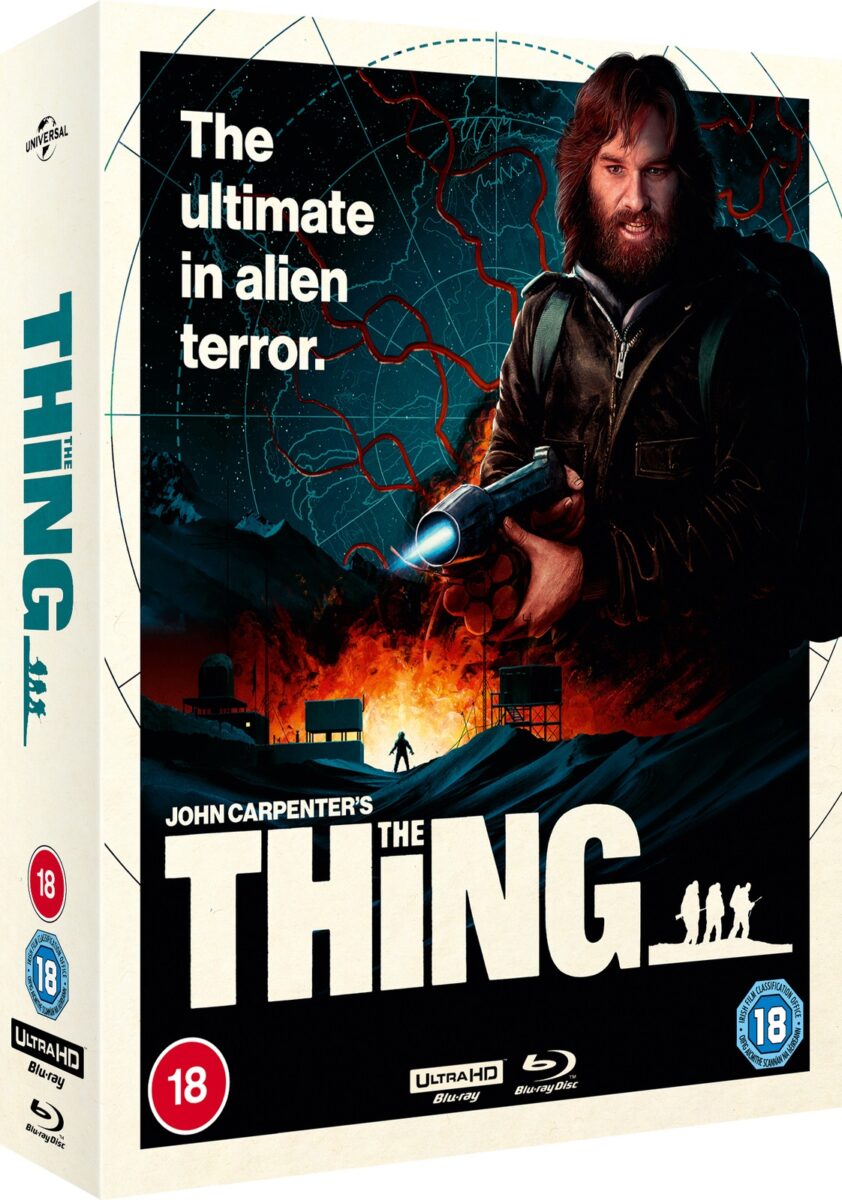