Sci-fi horror classic The Thing is finally getting a long overdue 4K upgrade, and you’ll be able to pick it in the new steelbook edition, featuring the movie on 4K and Blu-ray, with stunning new art by Matt Ferguson.

In what must be a first when it comes to releases by different distributors, Ferguson’s artwork on this Universal release is specifically designed to fit the style of Studio Canal’s previous range of 4K Carpenter steelbooks.

Pre-orders are live now for Red Carpet subscribers, and will be live for everyone else around 9am UK time, so ignore any ‘sold out’ notices until then. 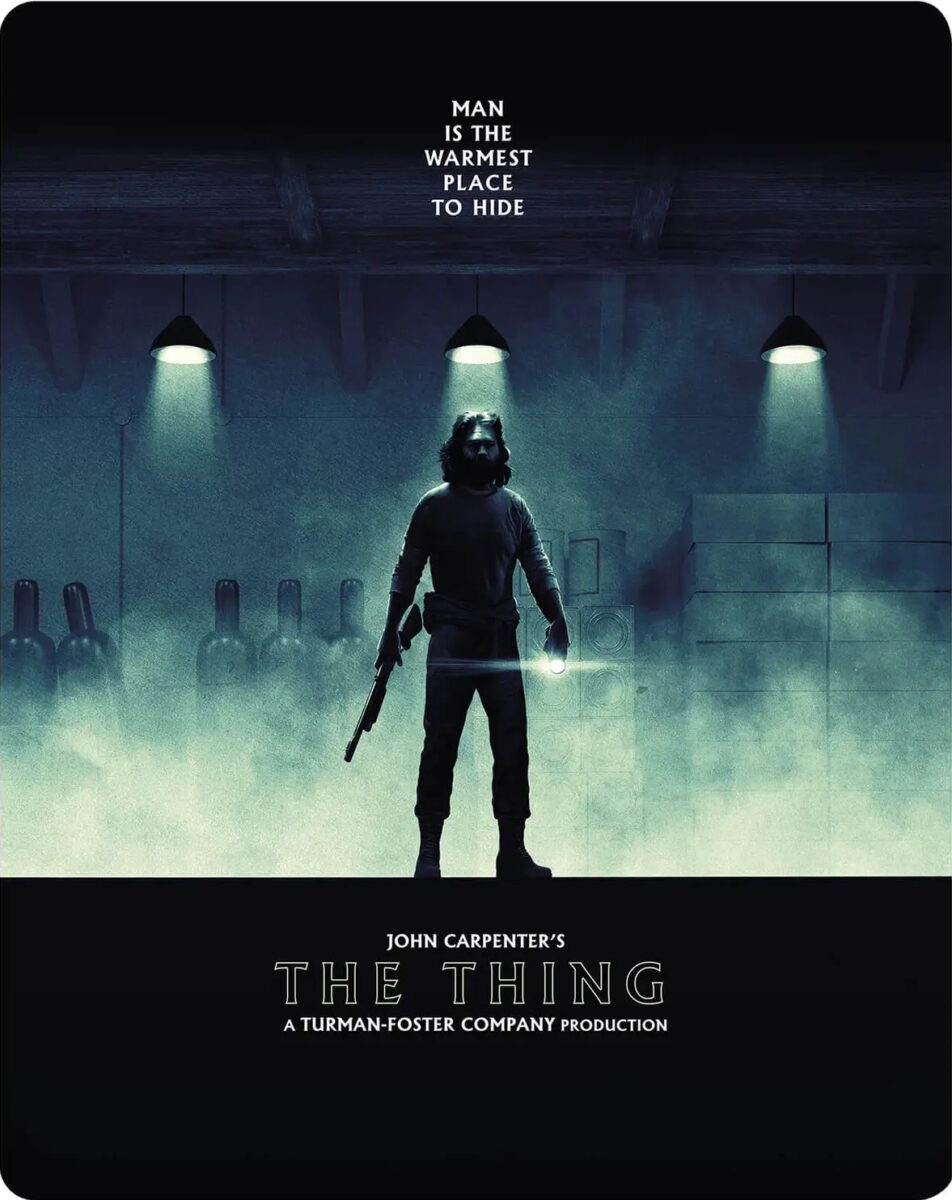 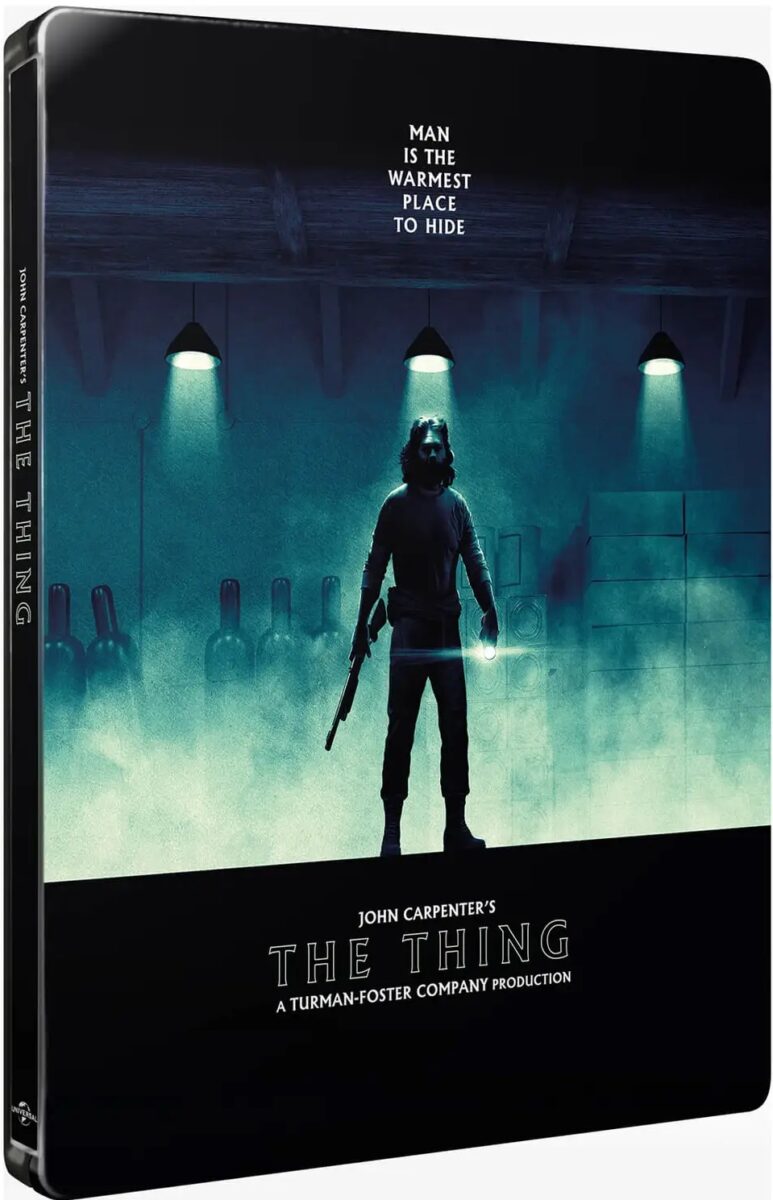 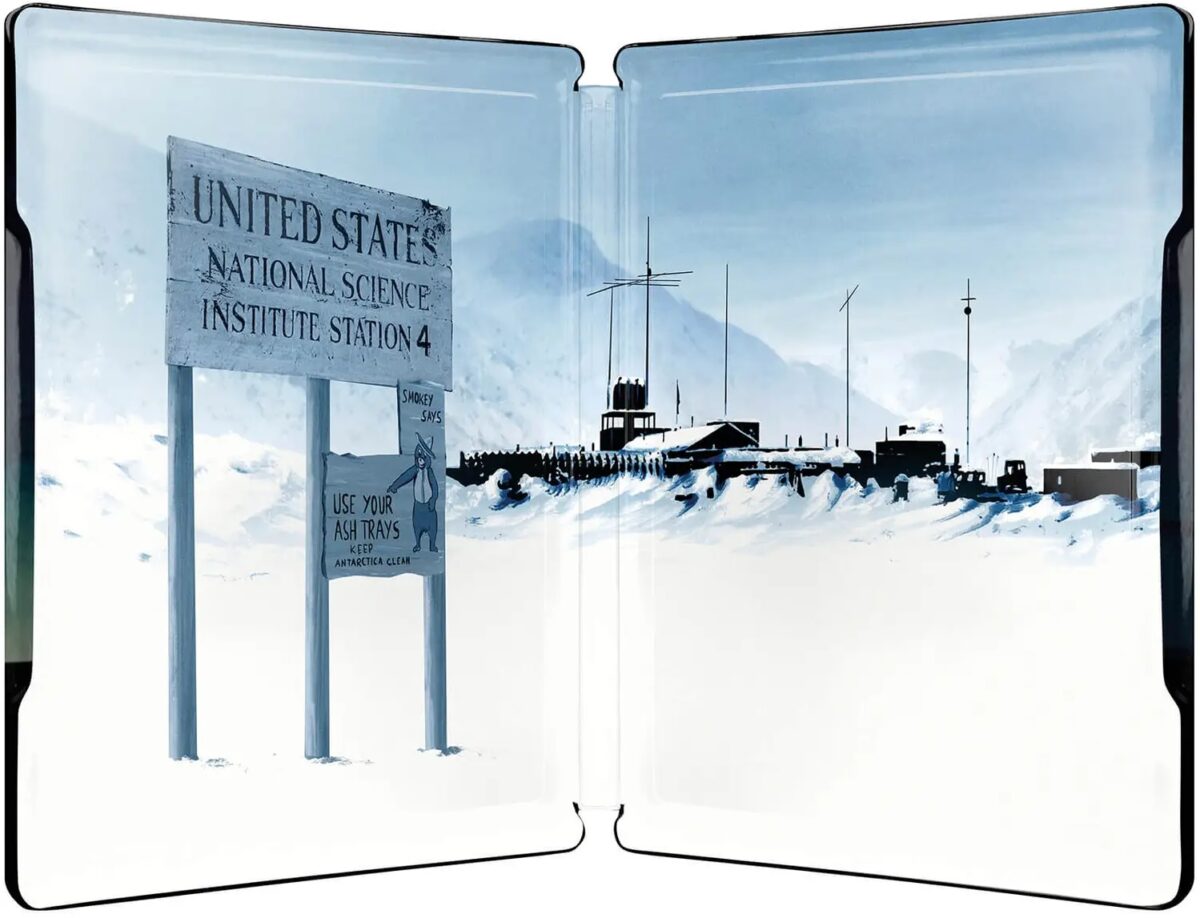 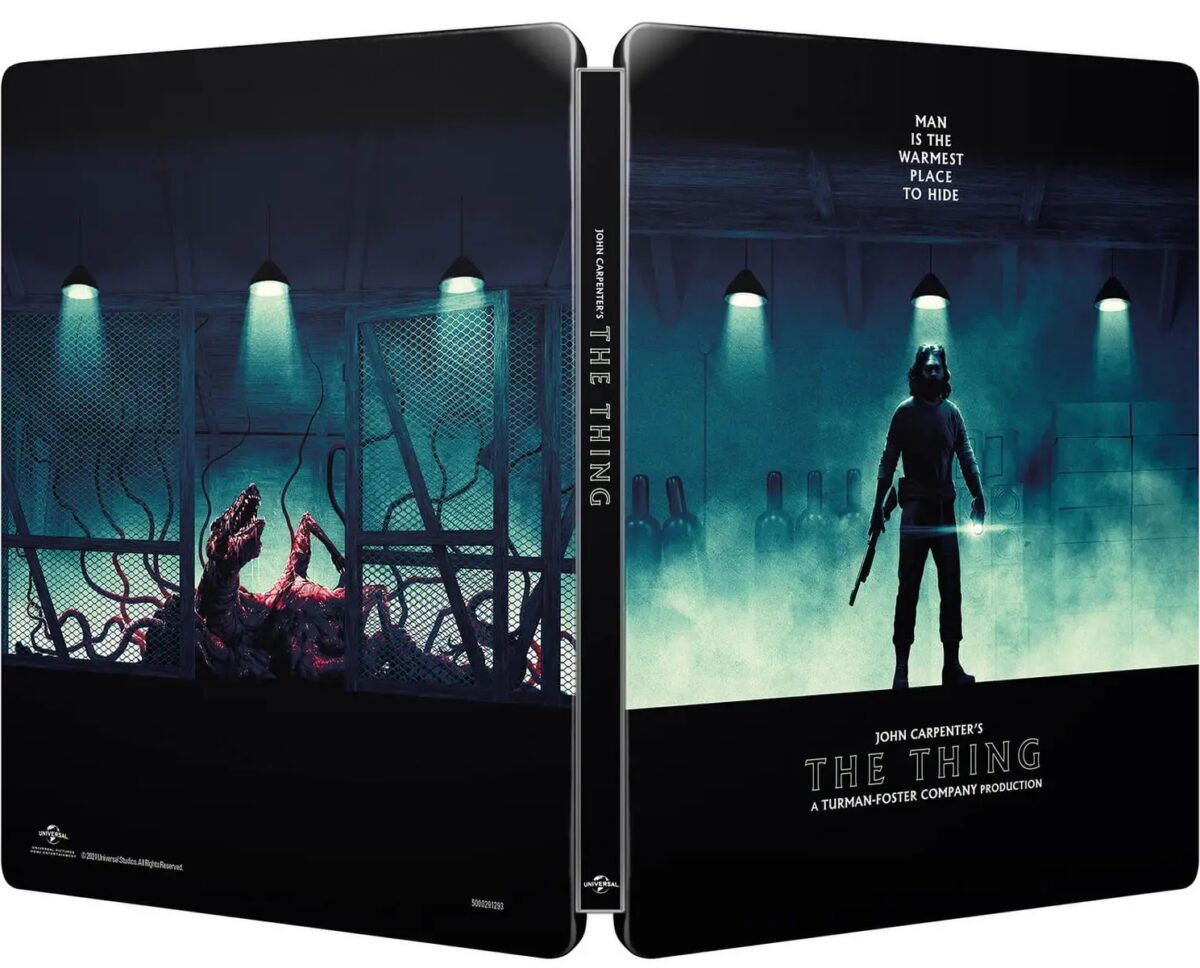