Warner Bros have now completed their Batman Steelbook lineup, and are releasing Joel Schumacher’s … efforts, Batman Forever and Batman & Robin for the completists, to sit alongside Christopher Nolan’s and Tim Burton’s classic movies. At least the artwork looks nice…

Check out the pre-order links and artwork below: 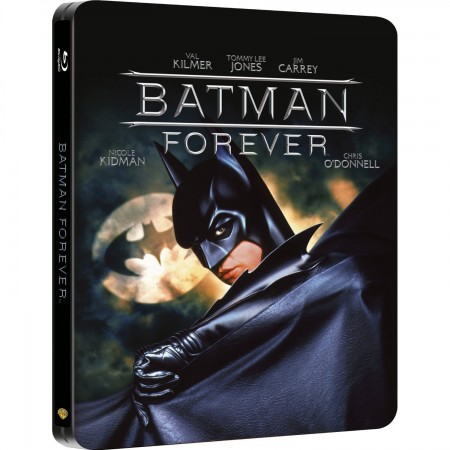 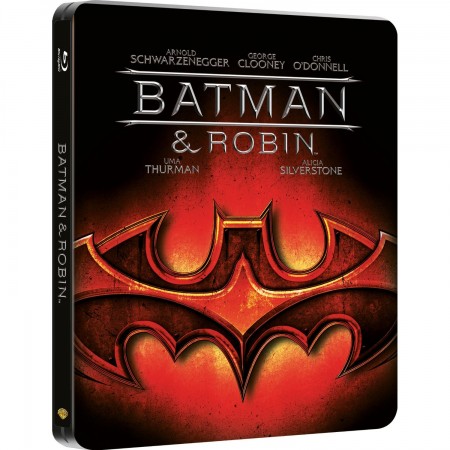