On January 11th you’ll be able to get this great looking steelbook release of The Bridge on the River Kwai, with a UK exclusive from Zavvi.

This will be a VERY limited release, with only 1000 copies available.

Pre-orders will be live around 6pm UK time on Sunday November 22nd (ignore the ‘sold out’ button until then). 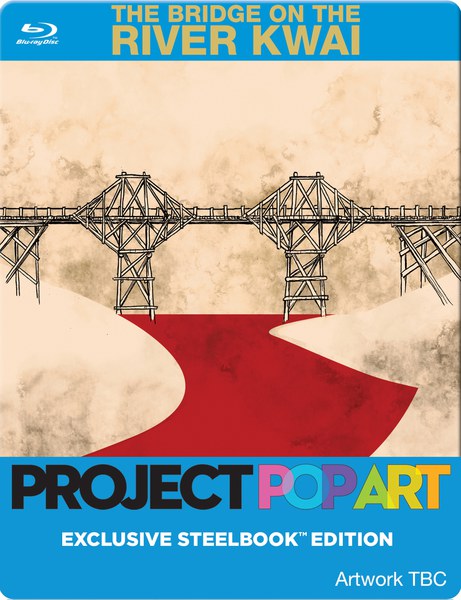 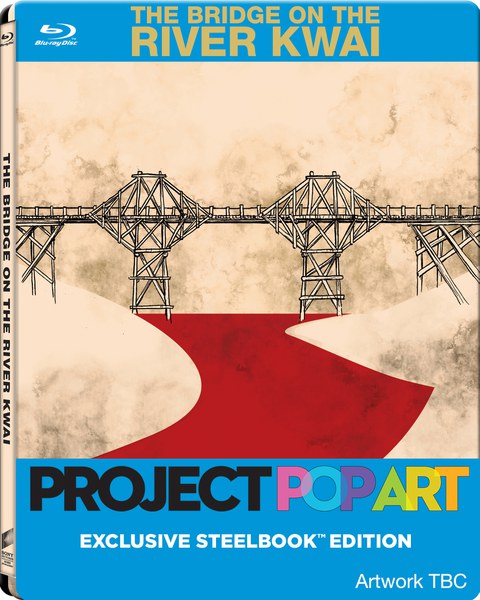 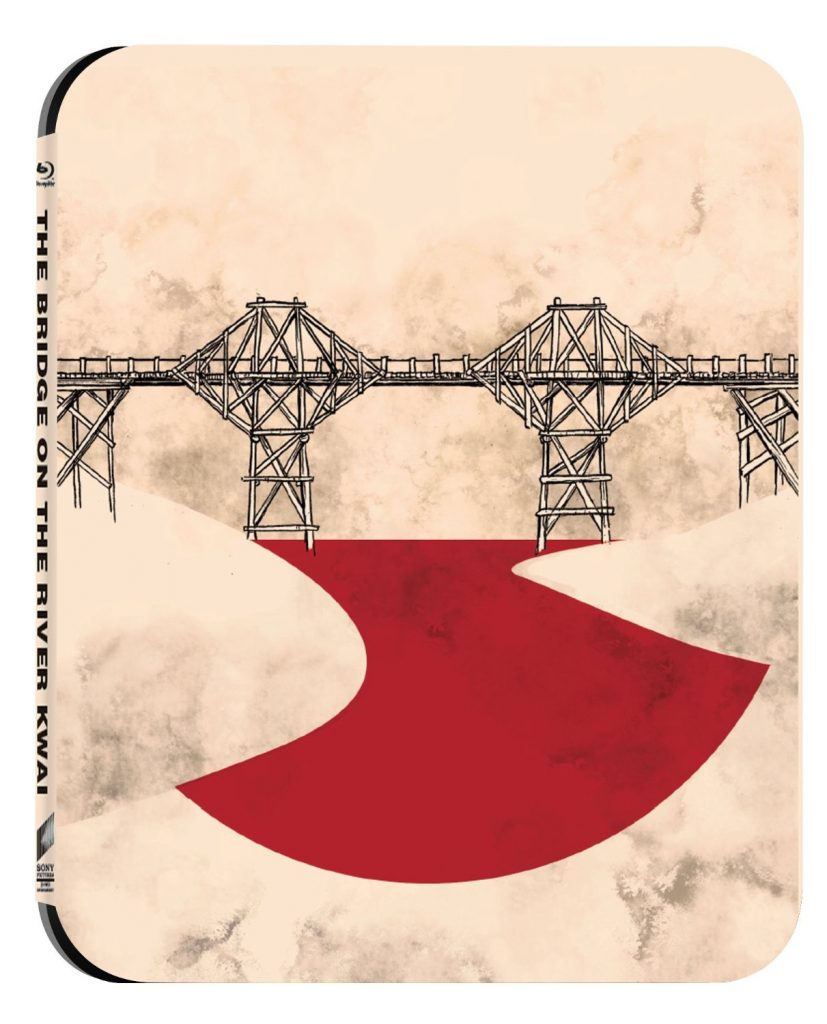