The global box office smash franchise The Hunger Games is finally coming to a close with the release of the 4th film, Mockingjay Part 2, and right now you can place your order for a great looking steelbook that brings the whole series together, available as an Amazon UK exclusive.

The release date is still TBC.

The Hunger Games
Gary Ross directs this sci-fi action film based on the best-selling novel by Suzanne Collins. Jennifer Lawrence stars as 16-year-old Katniss Everdeen, a citizen of the totalitarian post-apocalyptic country of Panem, formerly the United States. Every year, the all-powerful ruling agency known as the Capitol selects one boy and one girl from each of Panem’s 12 impoverished rival districts to fight to the death on live national television in a contest known as ‘The Hunger Games’, in which the winner is given food to feed their entire district for a year. When her younger sister Primrose (Willow Shields) is selected as a contestant, Katniss steps up to take her place in the match. Under the tutelage of inebriated former champion Haymitch Abernathy (Woody Harrelson), Katniss goes into training for the fight of her life.

The Hunger Games: Catching Fire
Jennifer Lawrence reprises her role as Katniss Everdeen in the second instalment of the sci-fi adventure trilogy based on the novel by Suzanne Collins. Fresh from her triumph in the 74th Annual Hunger Games, Katniss, along with fellow winner Peeta Mellark (Josh Hutcherson), returns home to District 12 for some much needed rest. But soon after, while on a ‘Victory Tour’ of the other districts, she becomes aware of growing dissent to the Capitol’s rule, and realises that rebellion is in the air. As Panem prepares itself for the third ‘Quarter Quell’ (75th Hunger Games), autocratic ruler President Coriolanus Snow (Donald Sutherland), still smarting from the Capitol’s humiliation in the last games, stacks the deck to ensure that the upcoming tournament will wipe out any resistance from the districts once and for all.

With the nation of Panem in a full scale war, Katniss confronts President Snow (Donald Sutherland) in the final showdown. Teamed with a group of her closest friends–including Gale (Liam Hemsworth), Finnick (Sam Claflin) and Peeta (Josh Hutcherson)–Katniss goes off on a mission with the unit from District 13 as they risk their lives to liberate the citizens of Panem, and stage an assassination attempt on President Snow who has become increasingly obsessed with destroying her. The mortal traps, enemies, and moral choices that await Katniss will challenge her more than any arena she faced in The Hunger Games. 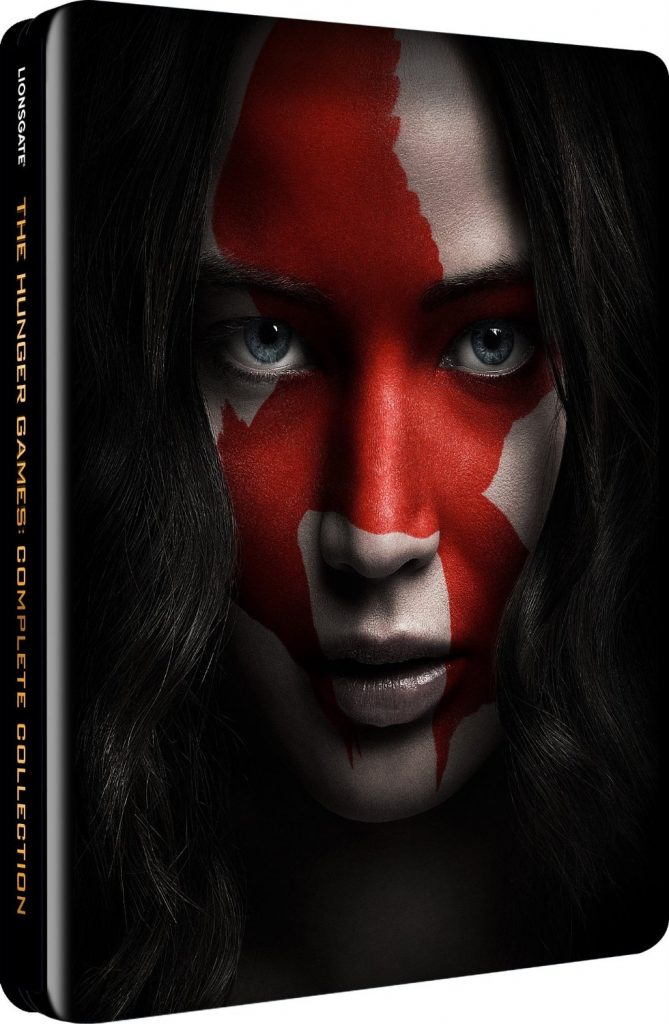 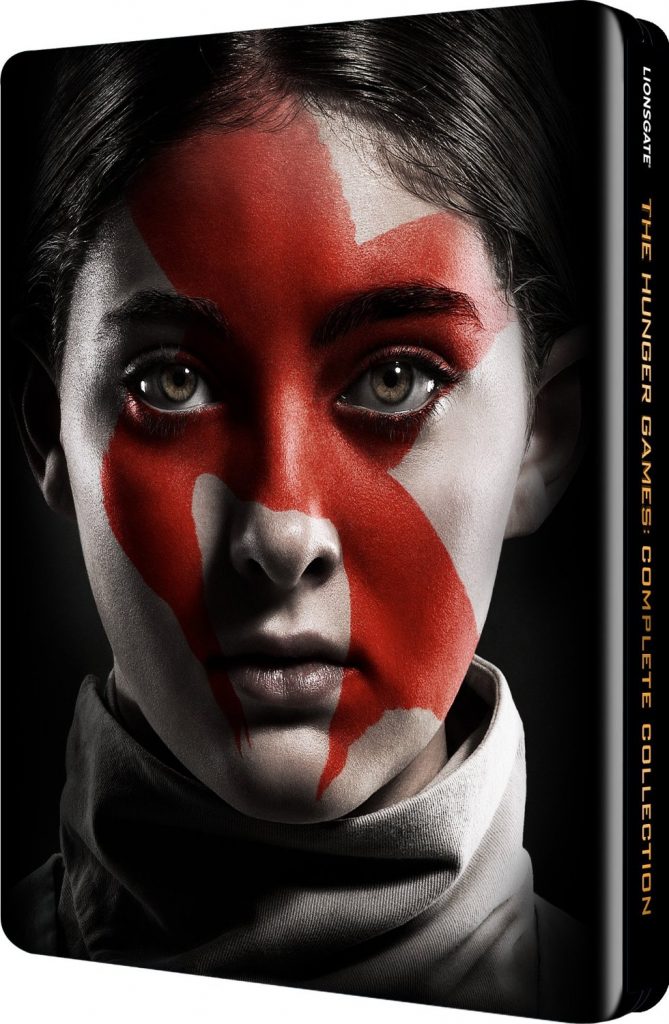 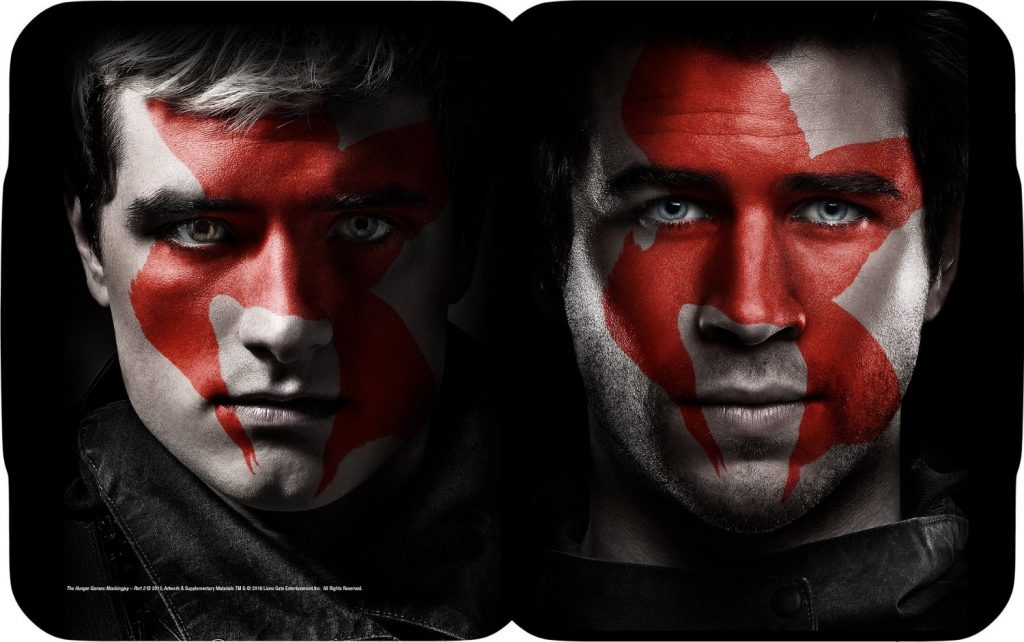