On November 30th, Peninsula, the epic sequel to the brilliant Train to Busan, is getting a UK steelbook release, complete with artwork from the very talented Sam Gilbey.

Four years after South Korea’s total decimation in TRAIN TO BUSAN, the zombie outbreak thriller that captivated audiences worldwide, acclaimed director Yeon Sang-ho brings us PENINSULA, the next nail-biting chapter in his post-apocalyptic world. Jung-seok (Gang Dong-won), a soldier who previously escaped the diseased wasteland, relives the horror when assigned to a covert operation on the quarantined peninsula with two simple objectives: retrieve and survive. When his team unexpectedly stumbles upon survivors, their lives will depend on whether the best—or worst—of human nature prevails in the direst of circumstances. 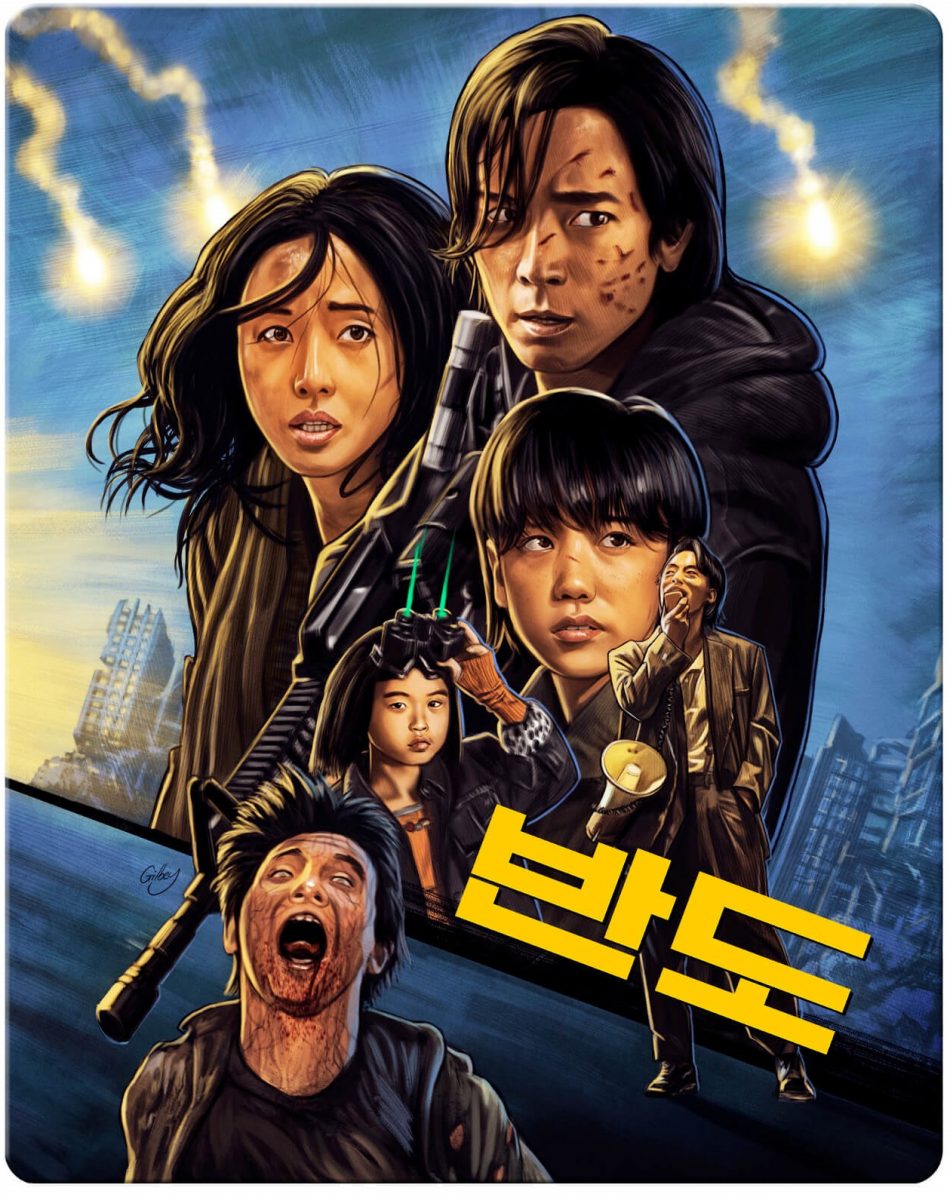 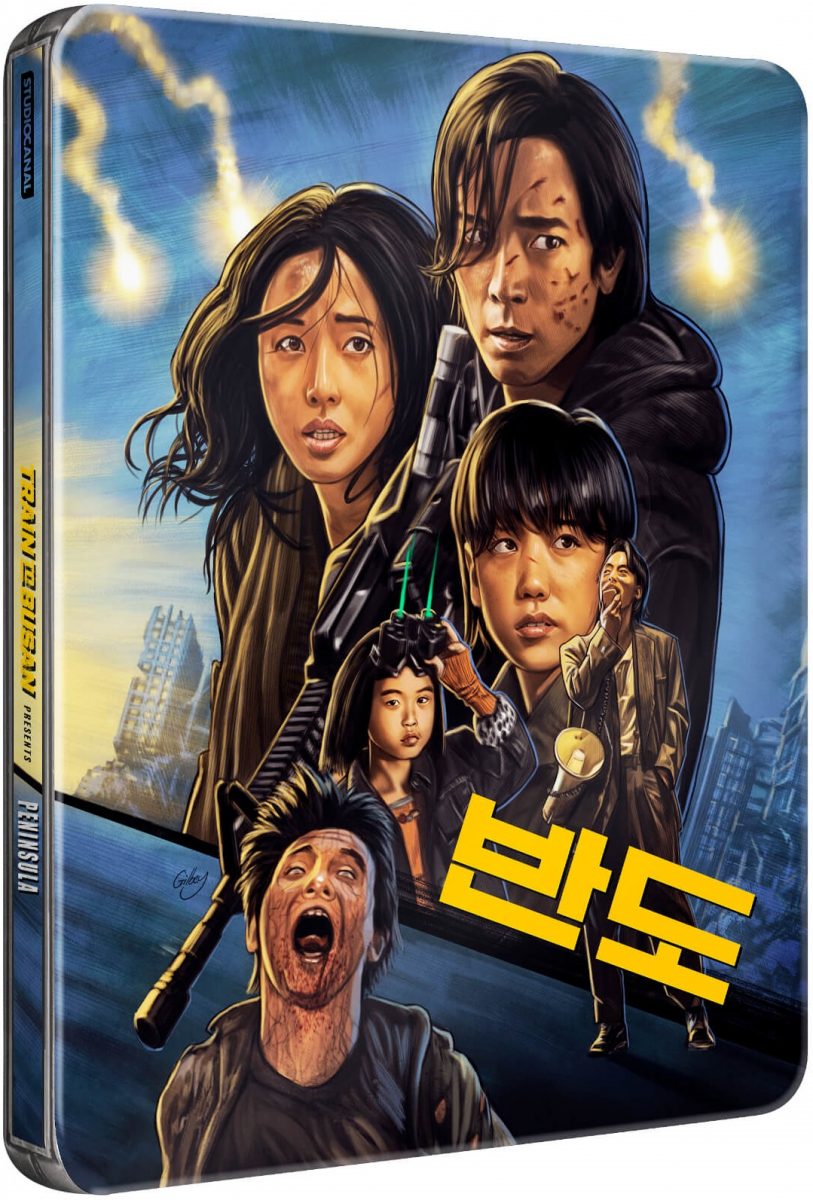 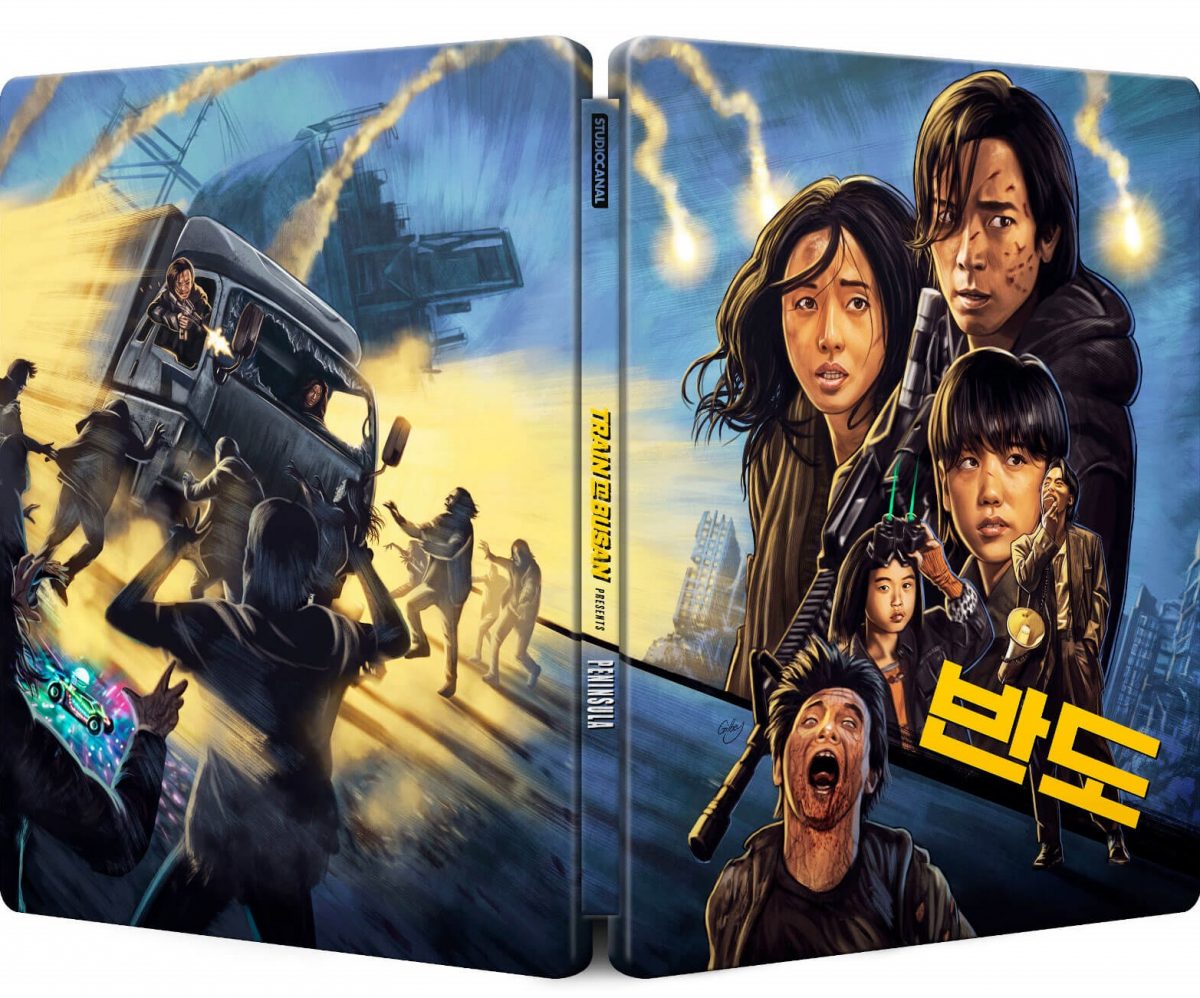