HMV’s new steelbook series has launched, with a bit of a twist. These new editions of Steven Spielberg’s Jaws (on 4K & Blu-ray), and Duel (on Blu-ray) feature the original, and little seen in the West, Japanese poster artwork.

So… First of all, this is a GREAT idea – too many steelbooks just re-use the same old artwork we’ve seen before, or divisive, love-it-or-loathe-it ‘pop-art’ style designs. It’s good to finally see a bit of fresh thought going into the presentation of some of our favourite movies. But… we reckon Universal have made the wrong choices when it comes to front vs back artwork. With Jaws especially, the front artwork is too similar the western poster used countless times before. The image on the back is much more effective.

Anyway, gripes aside, we still think this a good idea, and we’re looking forward to see what’s next in the series.

Showcasing original Japanese theatrical artwork, this essential collection perfectly blends the exuberant stye of the Far East with the iconic art of Hollywood. Each release comes with a replica ‘chirashi’ mini-poster as would have been used to promote the film in Japanese cinemas, alongside the original English Language disc content. 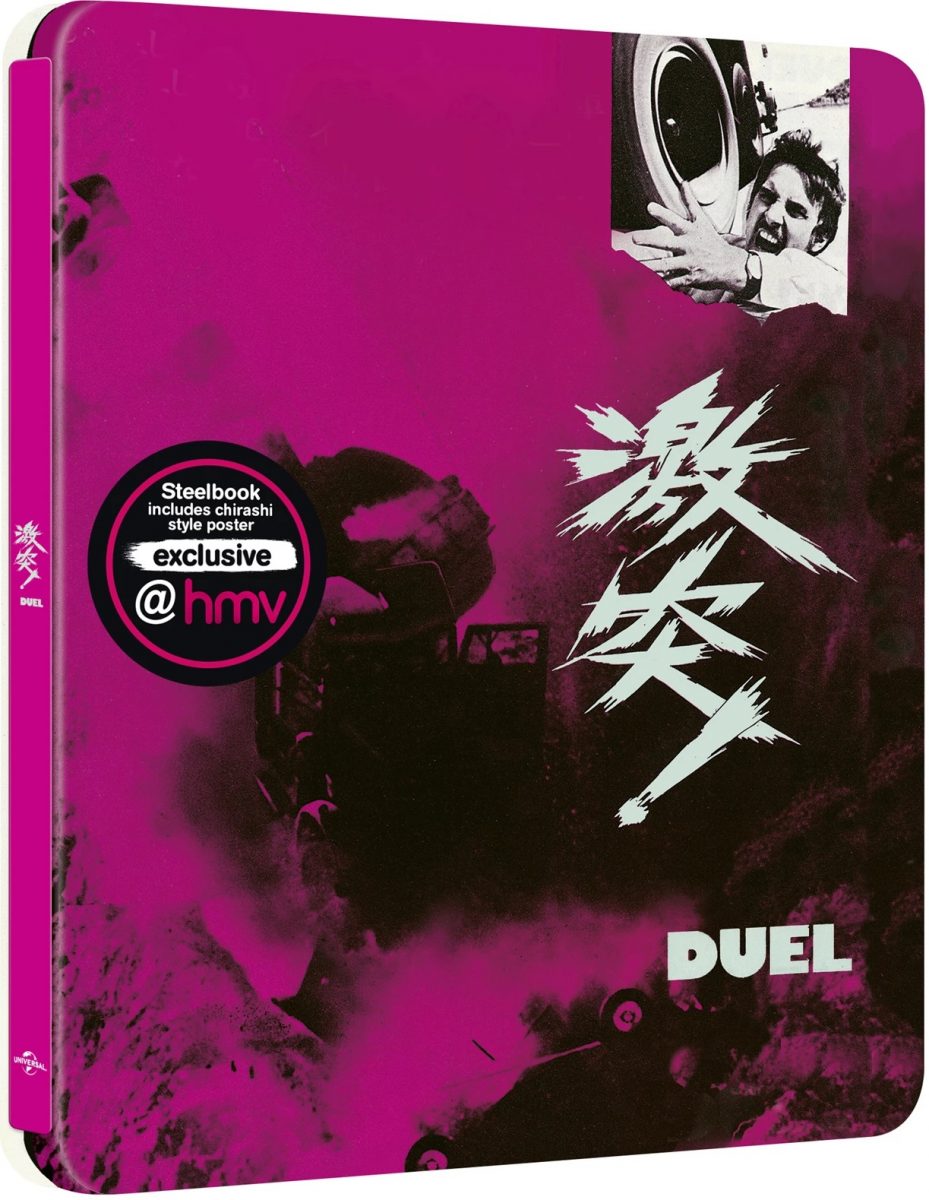 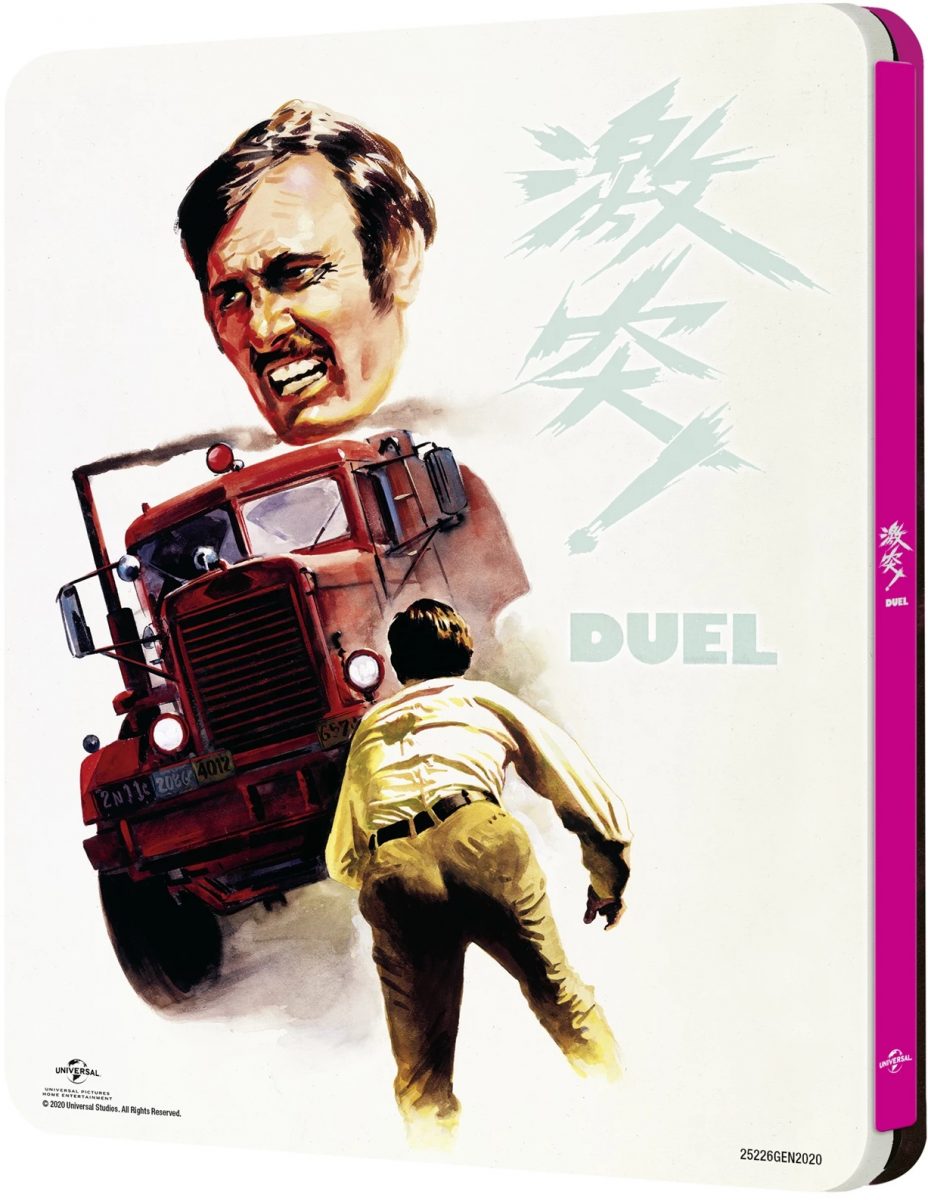 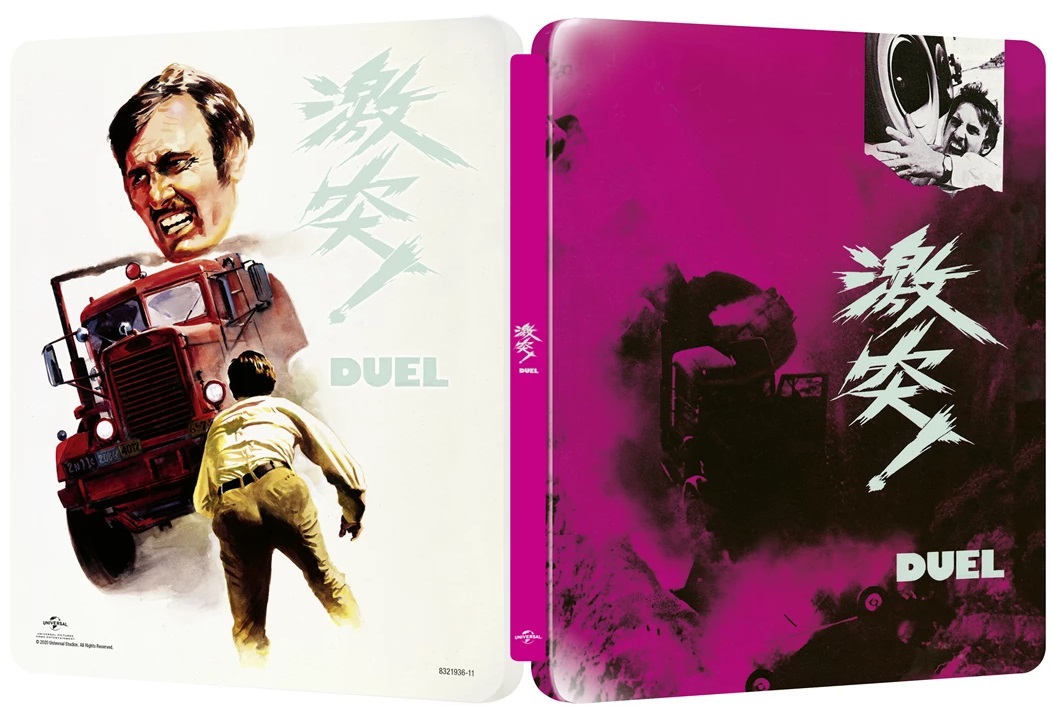 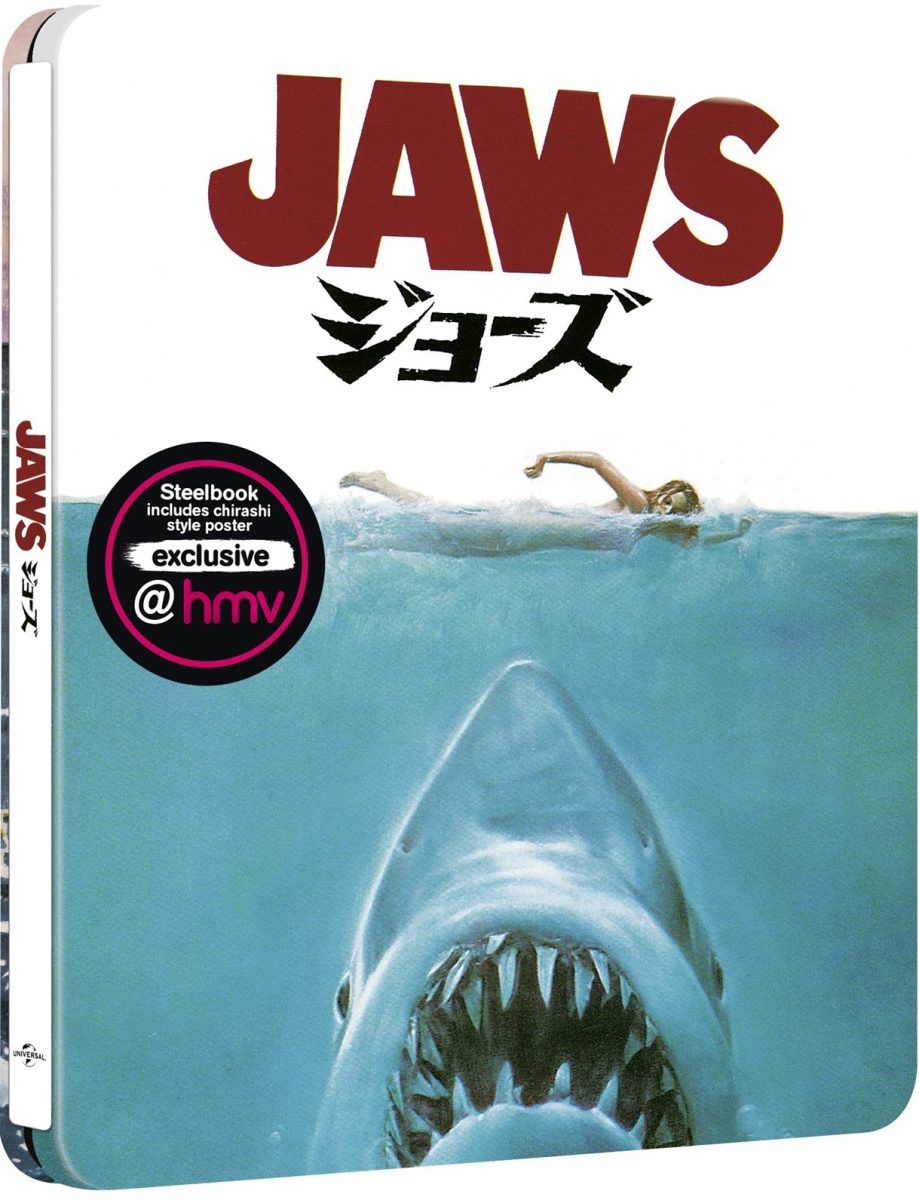 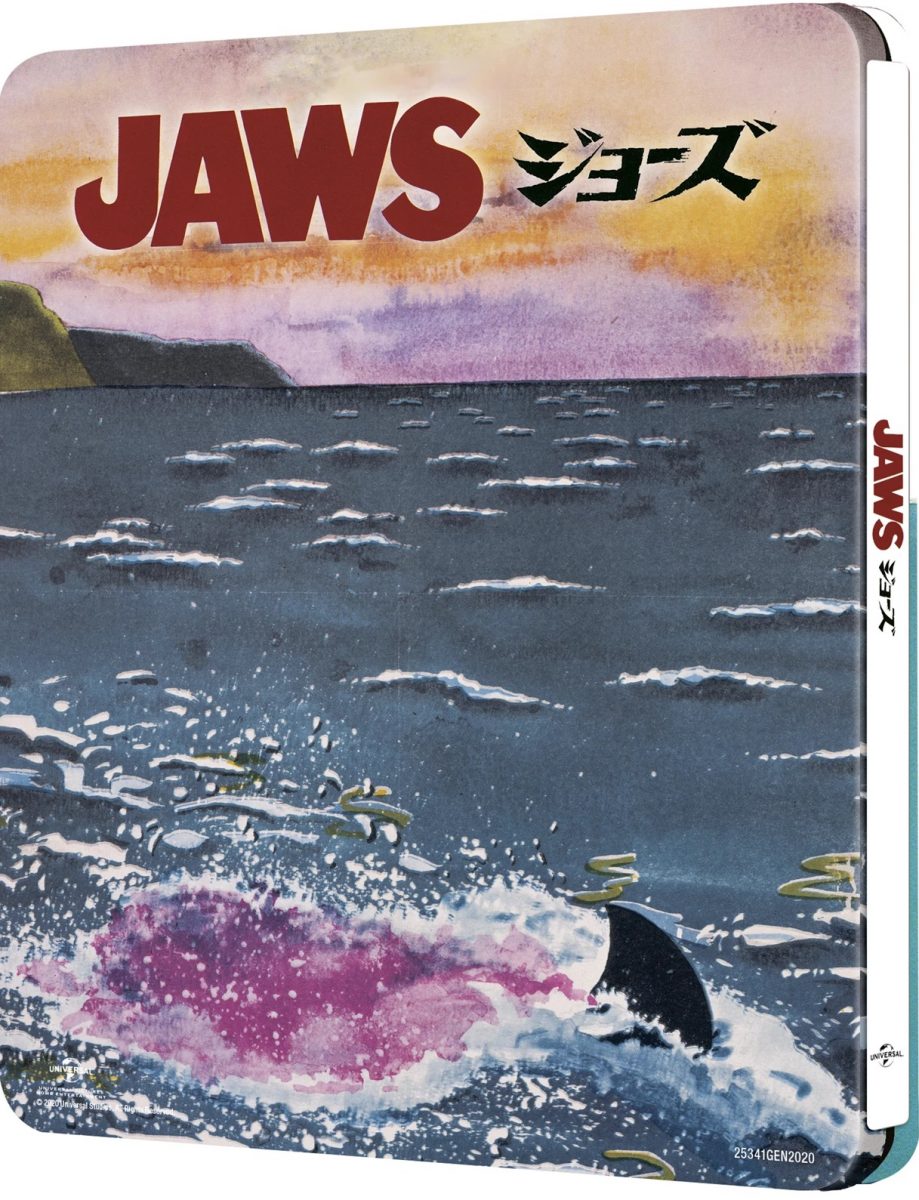 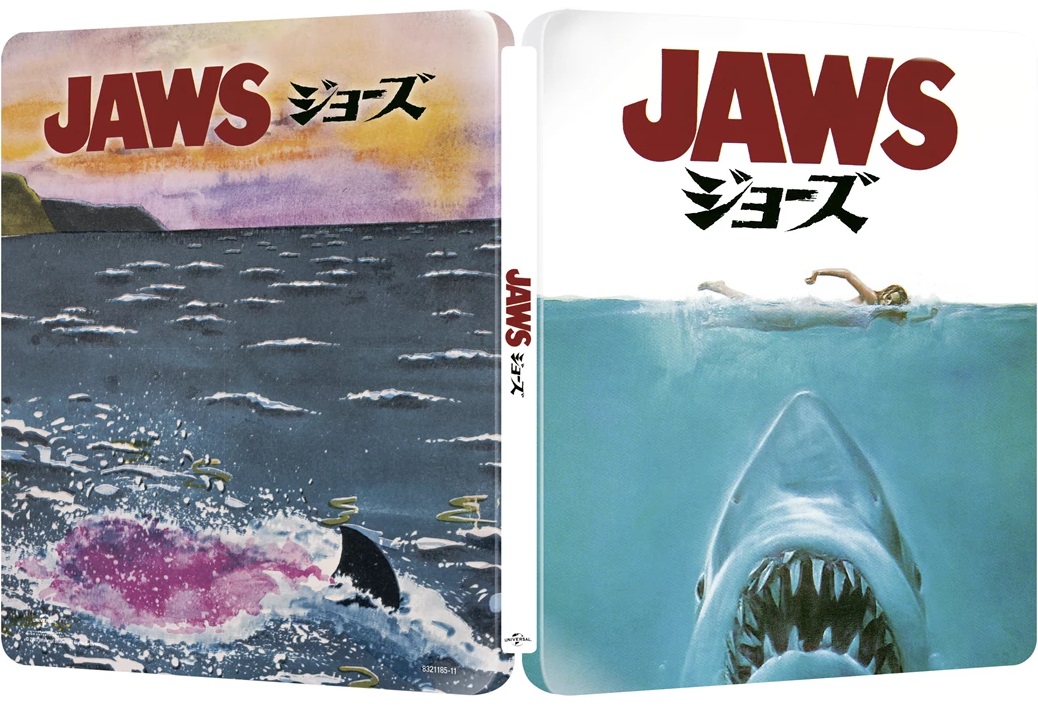