The final chapter in the Skywalker Saga, “Star Wars: Episode IX – The Rise of Skywalker”, is getting a new Zavvi exclusive 4K Steelbook

Rounding out the 9 film Skywalker saga, Zavvi are bringing us a new 4K edition of The Rise of Skywalker.

While the movie has already recently had a 4K steelbook release, this one matches the style of the new set by using a piece of original poster art.

Once again you get the movie on 4K and Blu-ray disc, as well as a bonus disc of Blu-ray extras which include a great feature length ‘making of’ documentary.

Pre-orders are due to go live at Zavvi on Thursday August 13th so ignore any ‘sold out’ notices before then.

Join an epic joruney to a galaxy far, far away with Star Wars: The Rise of Skywalker, where new legends will be born and the final battle for freedom is yet to come. 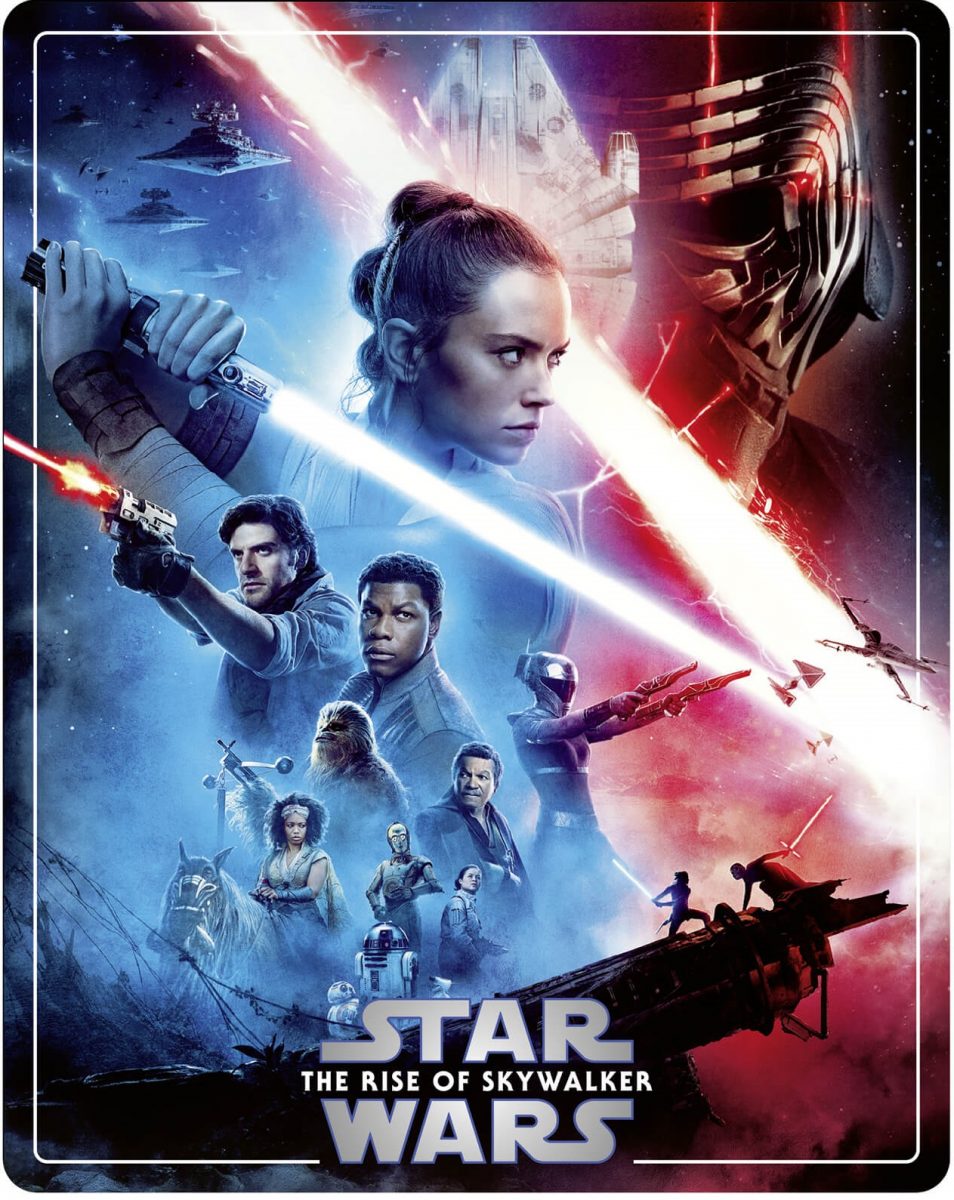 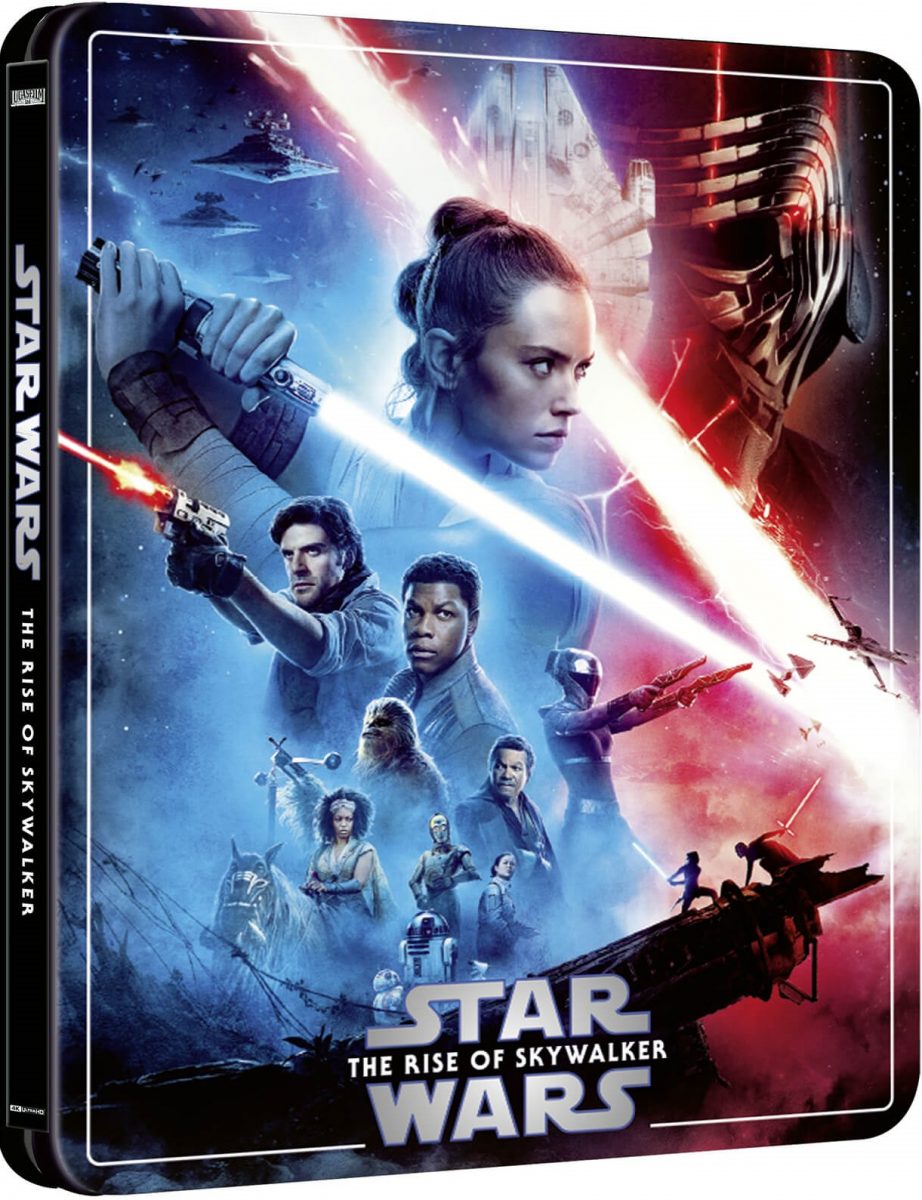 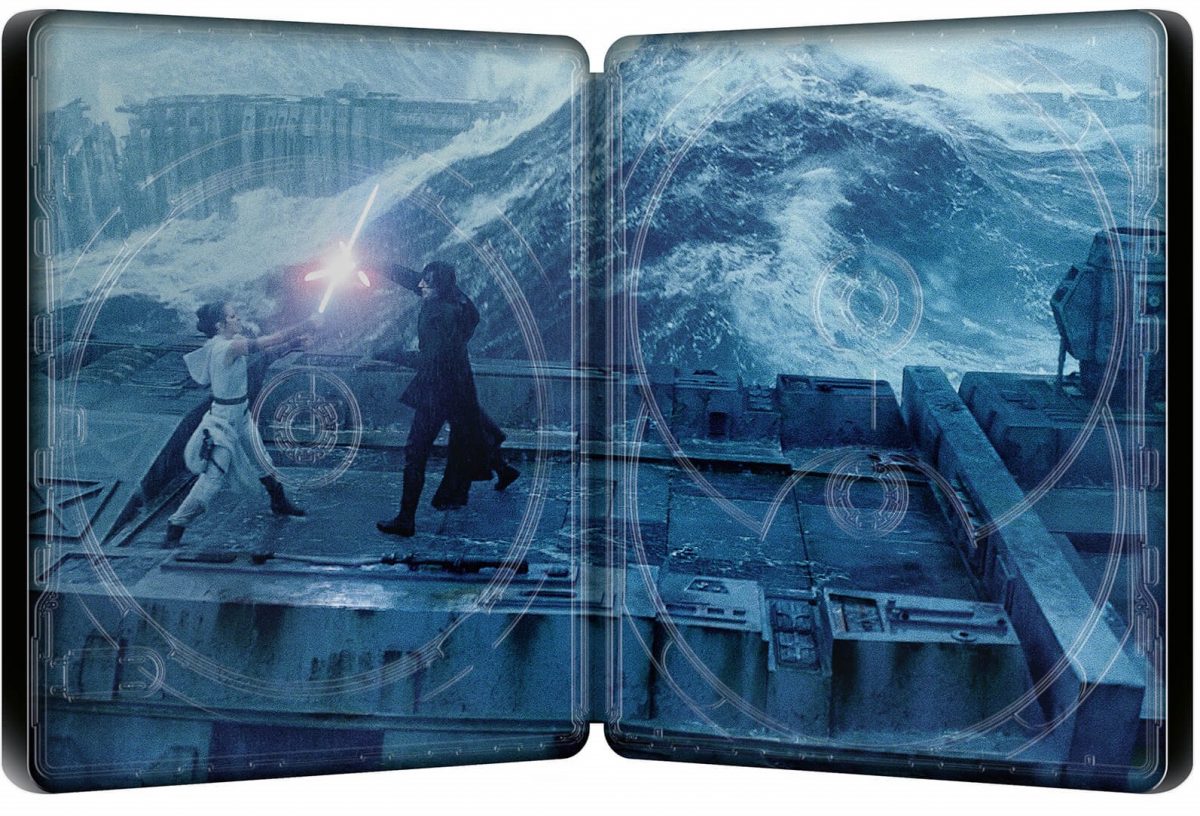 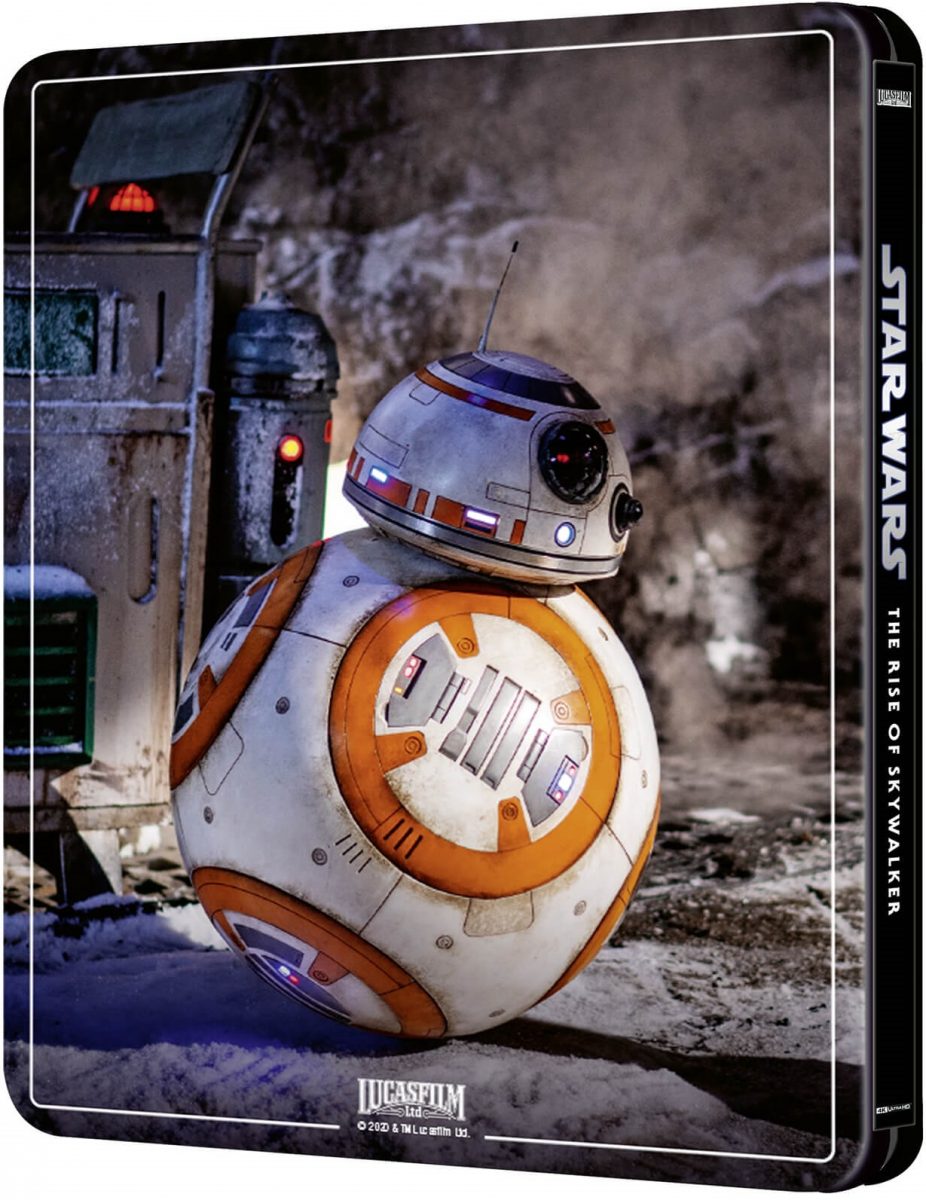