Arrow are back with another fully loaded release of an 80s genre classic, and this time it’s Paul Verhoeven’s classic, Robocop, due for release on November 25th.

As usual, it will be jam-packed with tons of new and archive features, as well as 3 cuts of the film, and the steelbook will use the original, iconic poster art.

RoboCop, from Orion Pictures, marked director Paul Verhoeven’s (Flesh + Blood) Hollywood debut and instantly became an enduring sci-fi/action classic when it landed in theaters in the summer of 1987. Verhoeven s peerlessly exciting and kinetic visuals were matched by a sharp script, iconic cast and exceptional special effects by Rob Bottin (The Thing) and Phil Tippett (The Empire Strikes Back).

The film takes place in Detroit in the not-too-distant future. Heroic cop Alex Murphy (Peter Weller, The Adventures of Buckaroo Banzai) is gunned down in the line of duty, only to be resurrected as RoboCop a cybernetic mix of spare human parts and Motor City steel, and the latest defense against crime designed by the all-powerful OCP Corporation. As RoboCop s memories of his former life as Murphy resurface, only his ex-partner (Nancy Allen, Dressed To Kill) stands beside him to fight against the vicious thugs responsible for his death, as well as a nefarious top-level OCP executive orchestrating the chaos from above.

Unsurpassably thrilling, unexpectedly moving and unforgettably hilarious in equal measure, the future of law enforcement is back in a definitive Blu-ray presentation packed with hours of brand new bonus features. 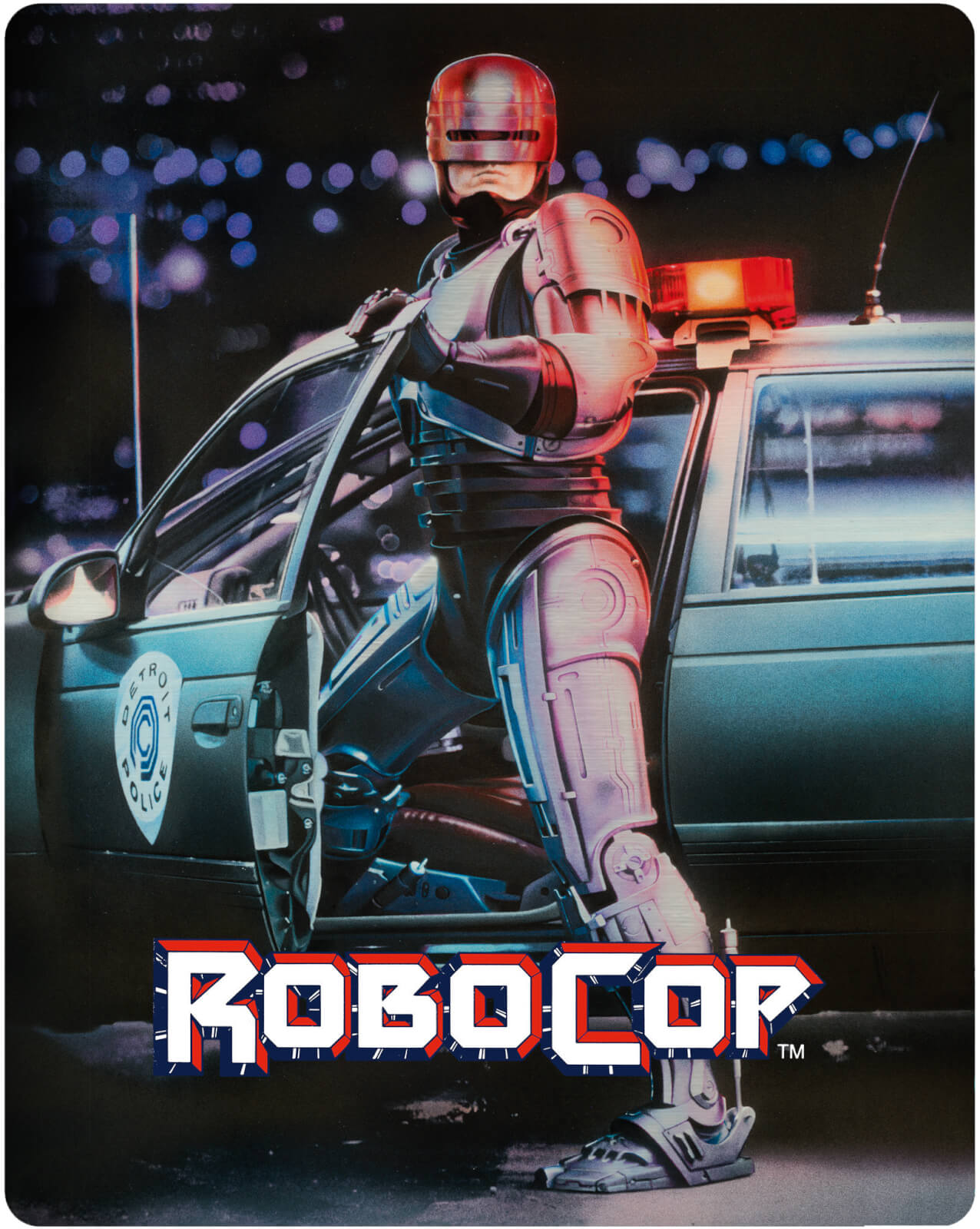 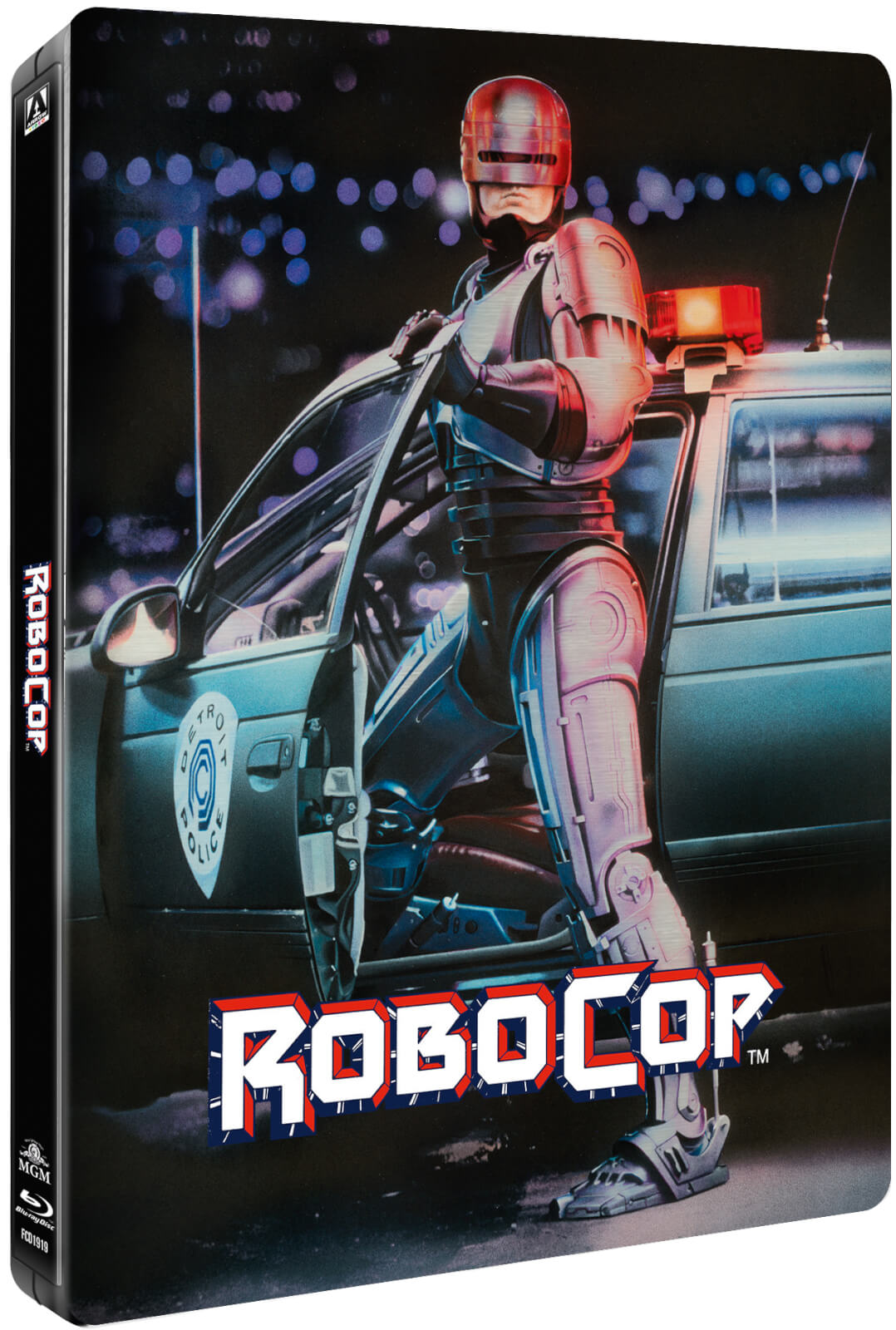 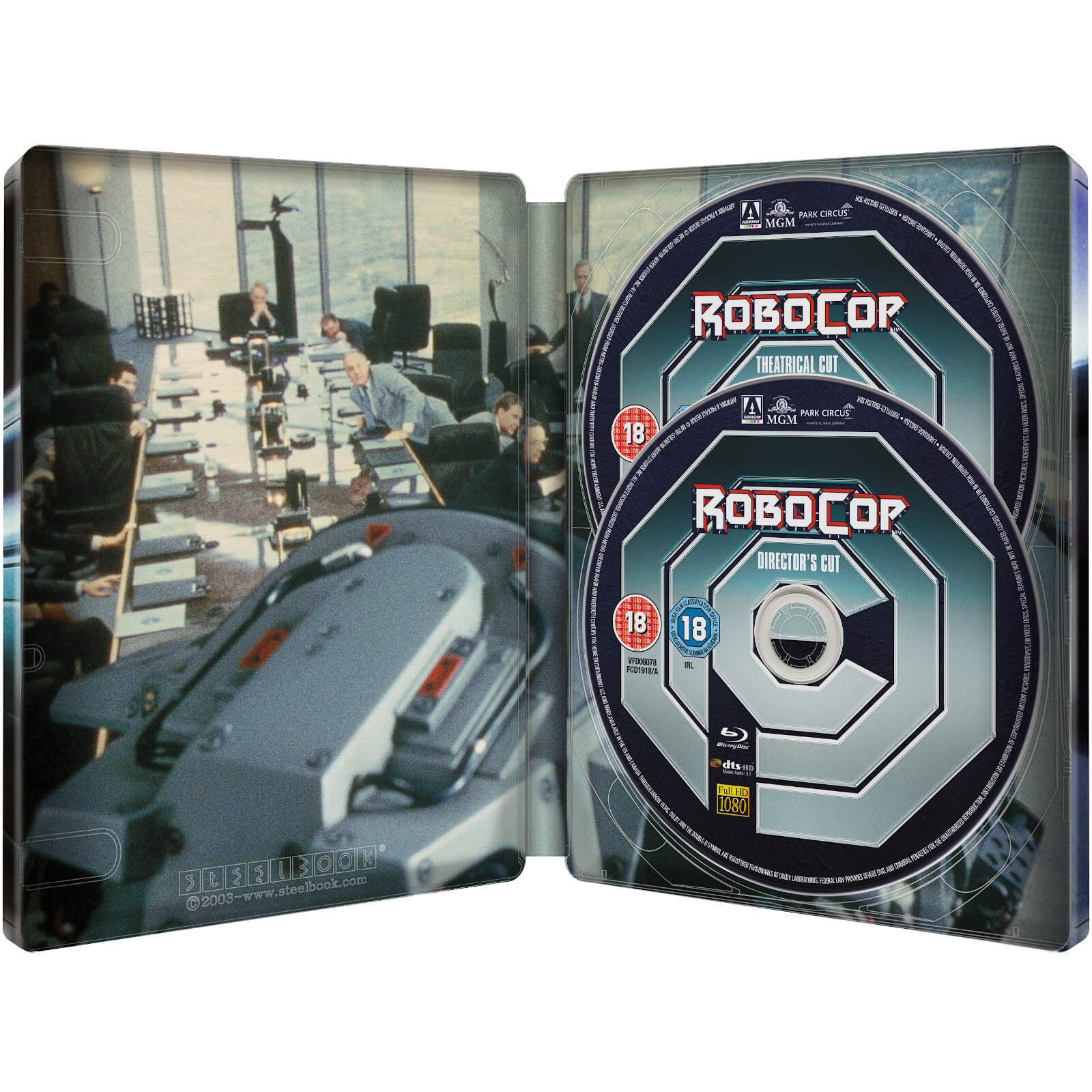 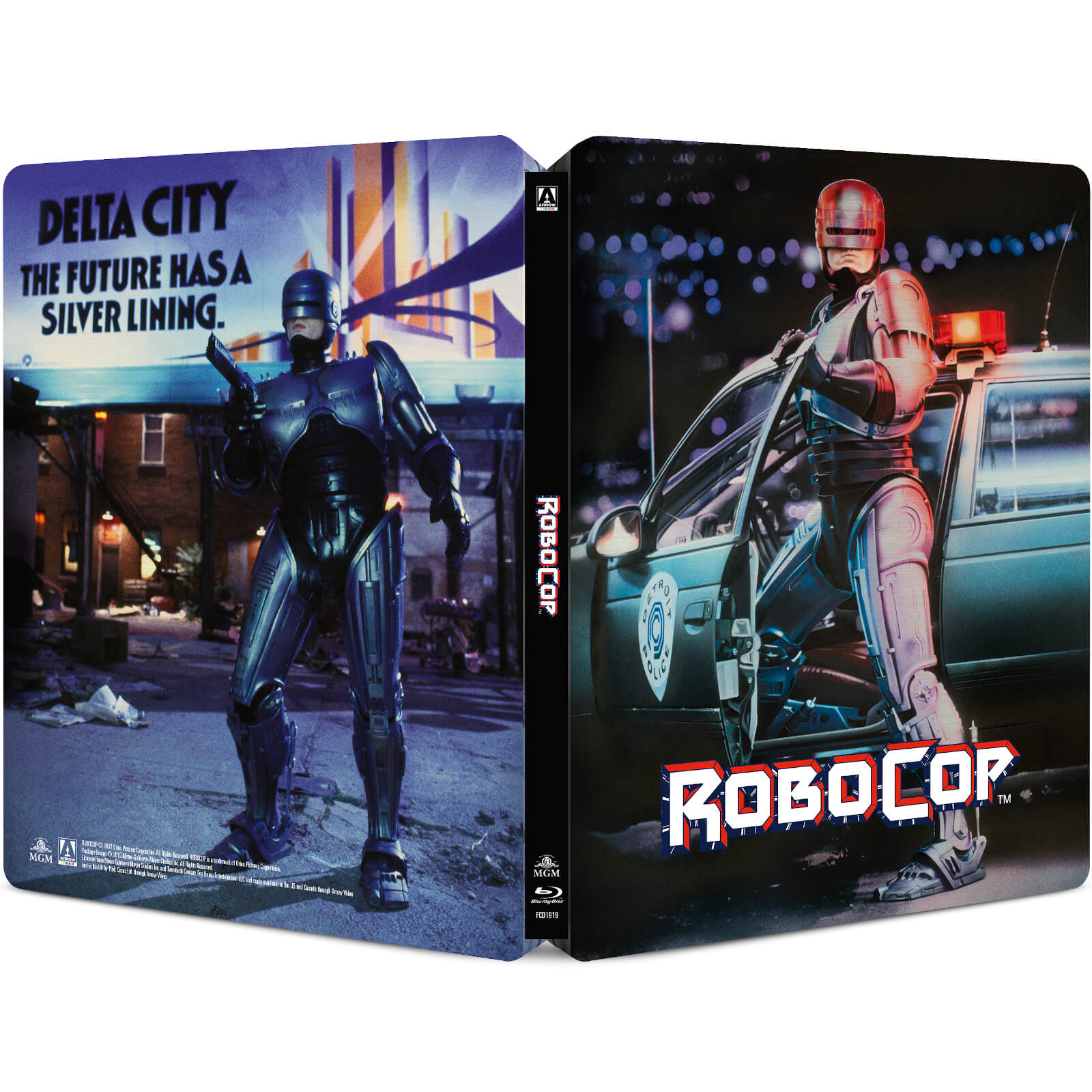