UPDATE – This isn’t quite as exciting as we first thought, as this set will only include 2001: A Space Odyssey, and The Shining, in 4K, with the rest of the films presumably re-using their existing Blu-ray transfers.

However, there are some new in-box art cards, and the excellent “A Life In Pictures” documentary, so if you don’t have a Kubrick collection yet, this might be worth looking at.

On October 21st we’re getting a new 4K Stanley Kubrick collection. Details on the exact contents are light at the moment. The only thing we can be almost certain of is the involvement of Leon Vitali, the actor turned personal assistant to Kubrick, who, among his many duties over the years, ensured that prints and screenings met Kubrick’s exacting standards, and since the director’s death has overseen the restoration of his films.

Vitali is also the subject of the incredible, and touching, documentary Filmworker, which offers an incredible insight into a truly unique relationship, and any Kubrick fan should check out immediately.

As soon as we get more details we’ll update. .

We’ll add more pre-order links as we get them.

“If it can be written, or thought, it can be filmed.” – Stanley Kubrick. Own 7 ground-breaking films and a revealing documentary* in one stunning limited-edition collection. This collection contains The Shining for the first time in 4K Ultra HD, as well as 2001: A Space Odyssey in 4K Ultra HD, a 20-page exclusive booklet, and a collection of beautiful art cards.

*This collection includes the following films: 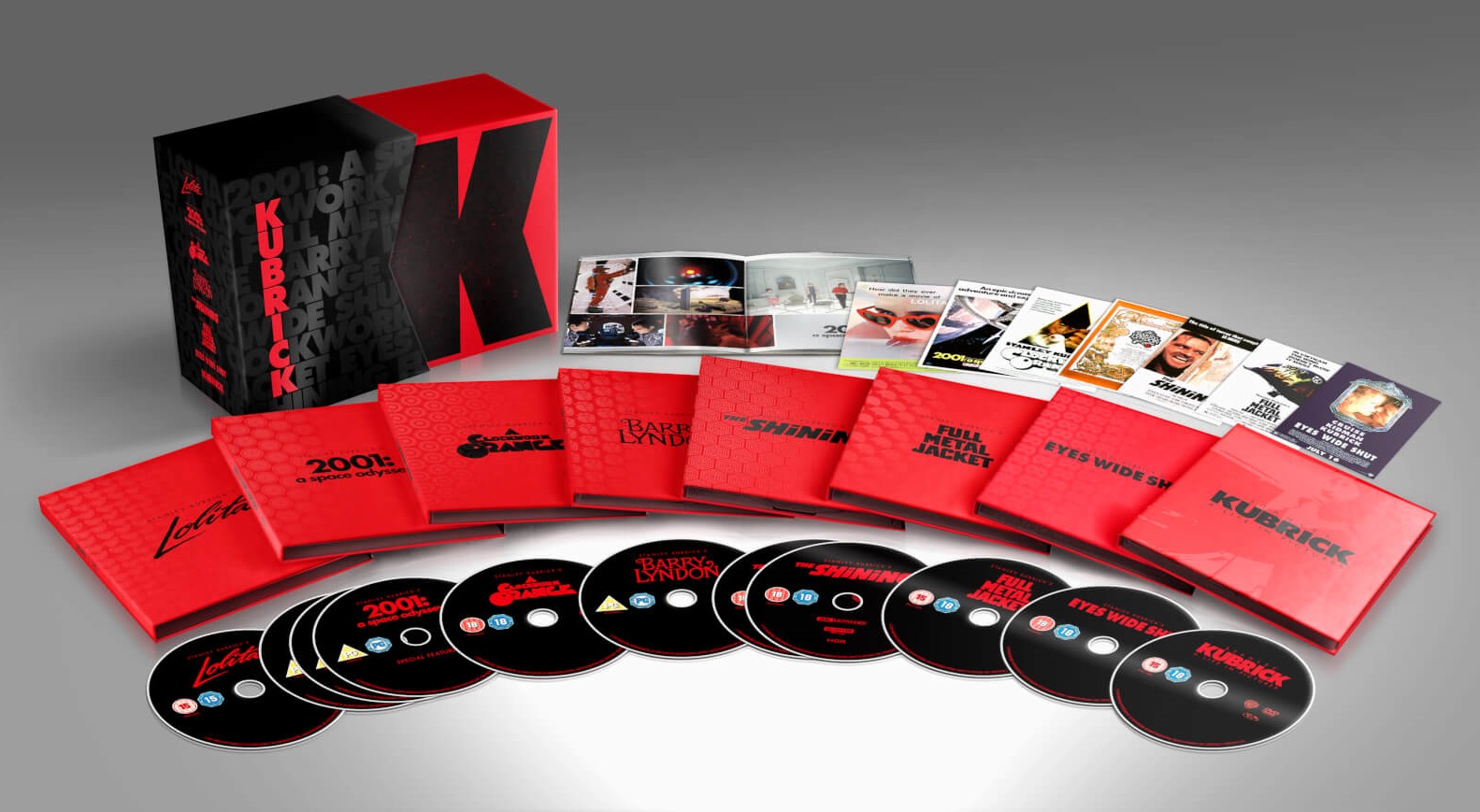