The first batch of 6 titles are released on April 18th, and include Frank Capra’s It Happened One Night

Opposites attract with magnetic force in this romantic road-trip delight from Frank Capra, about a spoiled runaway socialite (Claudette Colbert) and a roguish man-of-
the-people reporter (Clark Gable) who is determined to get the scoop on her scandalous disappearance. The first film to accomplish the very rare feat of sweeping all five major Oscar® categories (Best Picture, Best Actor, Best Actress, Best Director, and Best Screenplay), It Happened One Night is among the most gracefully constructed and edited films of the early sound era, packed with clever situations and gags that have entered the Hollywood comedy pantheon and featuring two actors at the top of their game, sparking with a chemistry that has never been bettered. 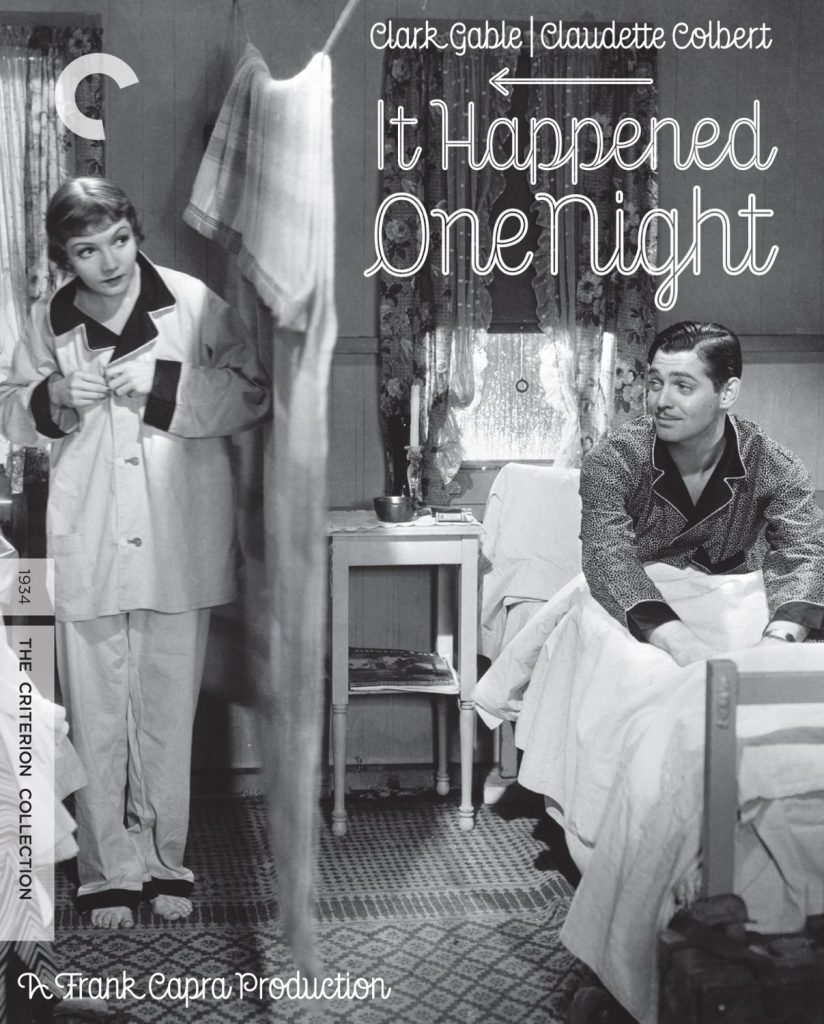 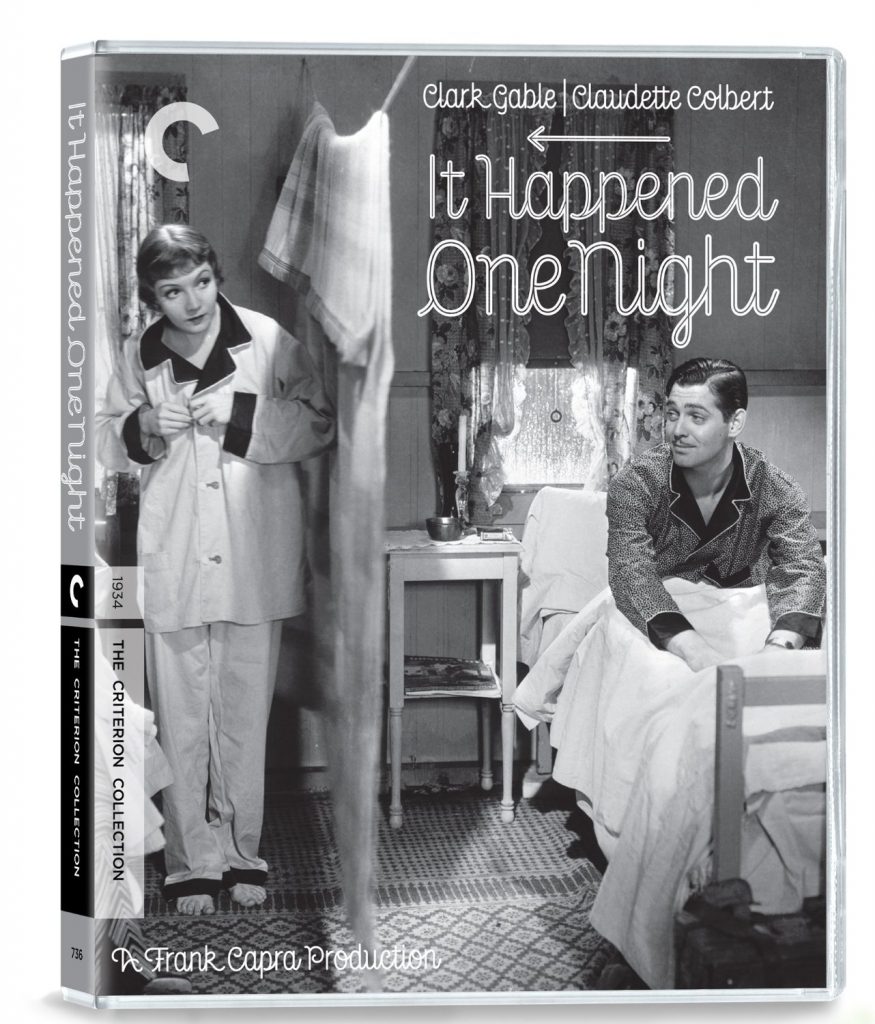