The first batch of 6 titles are released on April 18th, and include the Harold Lloyd’s classic Speedy.

Speedy was the last silent feature to star Harold Lloyd – and one of his very best. The slapstick legend reprises his “Glasses Character,” this time as a good-natured but scatter-brained New Yorker who can’t keep a job. He finally finds his true calling when he becomes determined to help save the city’s last horse-drawn streetcar, which is operated by his sweetheart’s crusty grandfather. From its joyous visit to Coney Island to its incredible Babe Ruth cameo to its hair-raising climatic stunts on the city’s streets, Speedy is an out-of-control love letter to New York that will have you grinning from ear to ear. 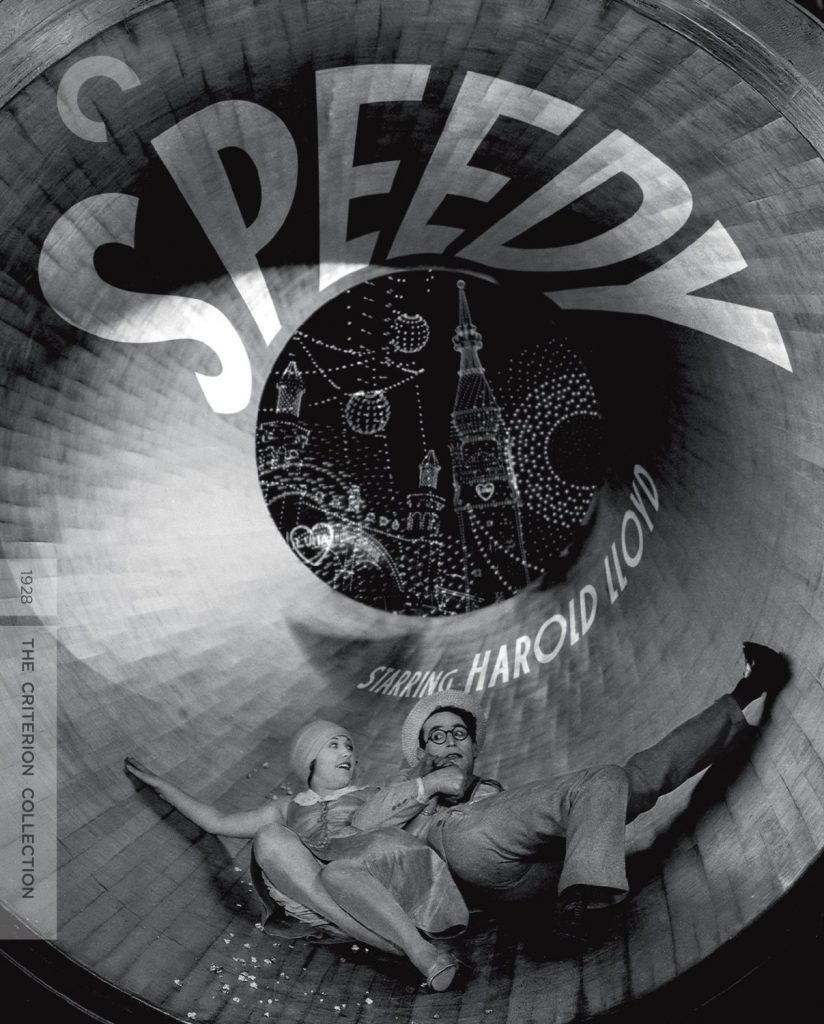 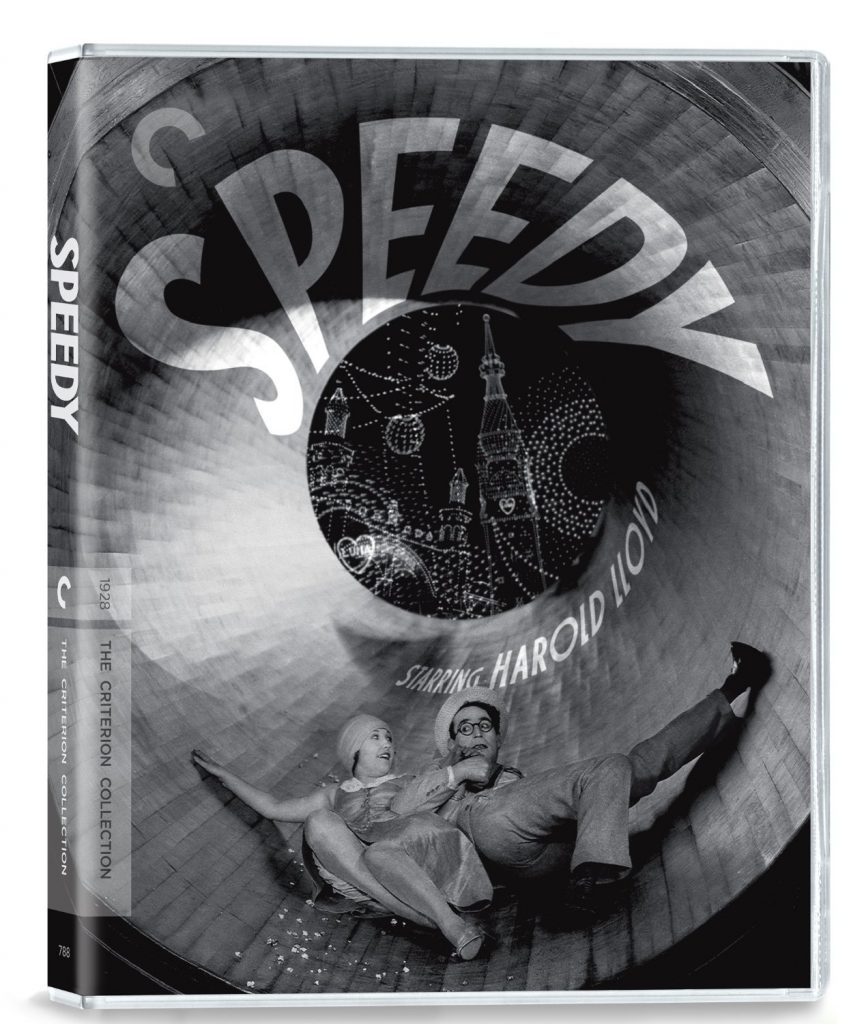