It’s taken a while to be confirmed, but HMV are now taking pre-orders for the eagerly awaited UK steelbook release of Kong: Skull Island, and it’s a beauty.

Release date is still TBC, but the release will include both 2D and 3D versions of the film.

Tom Hiddleston and Brie Larson star in this action adventure reboot that tells the origin story of giant gorilla Kong. For decades, Bill Randa (John Goodman) has hunted for the proof he needs to convince the world of what he already knows: monsters are real. And in a group of US servicemen commanded by Lt. Col. Packard (Samuel L. Jackson), he thinks he has found the opportunity to get it. The crew, including photographer Weaver (Larson) and Cpt. James Conrad (Hiddleston), set out for a remote island in the Pacific shrouded in mystery. But when they arrive, they are met with the unassailable Kong. Packard confronts Randa, demanding he reveal what he knows before they are all slaughtered. Caught between the fearsome Kong who rules the island and the terrifying creatures that live below, the group must act quickly if they are to survive, and if Randa is to finally reveal the secret of the giant gorilla to the world. The cast also includes Toby Kebbell, John C. Reilly and Corey Hawkins. 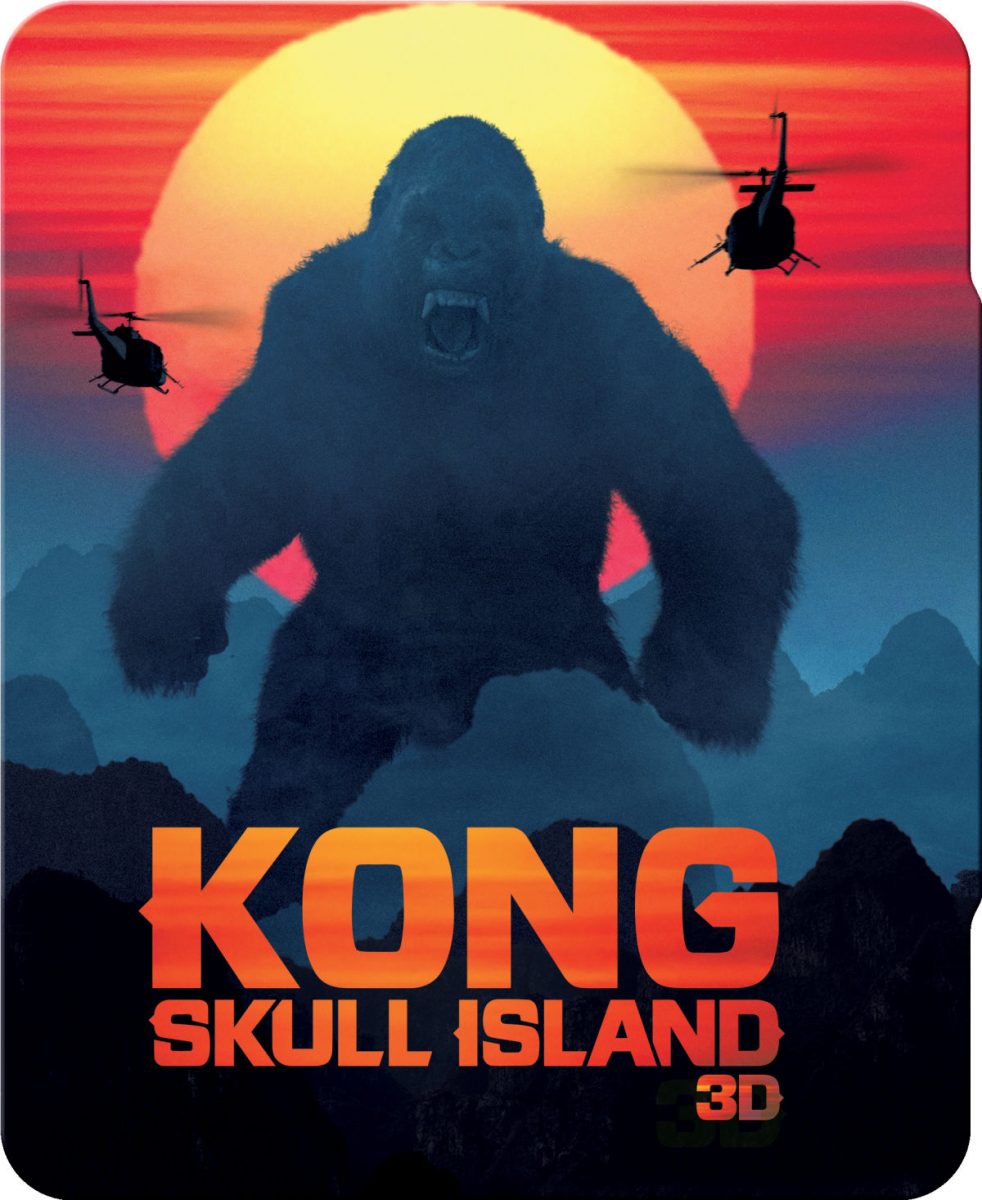 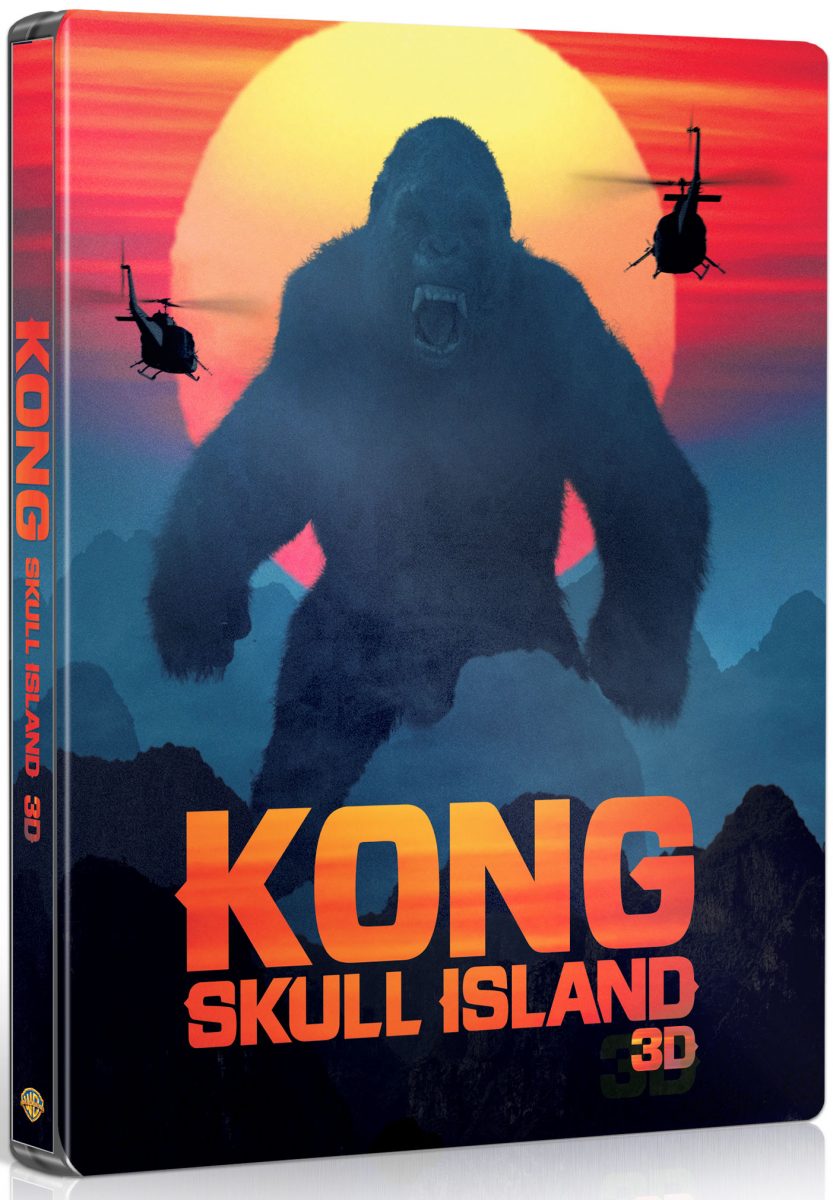 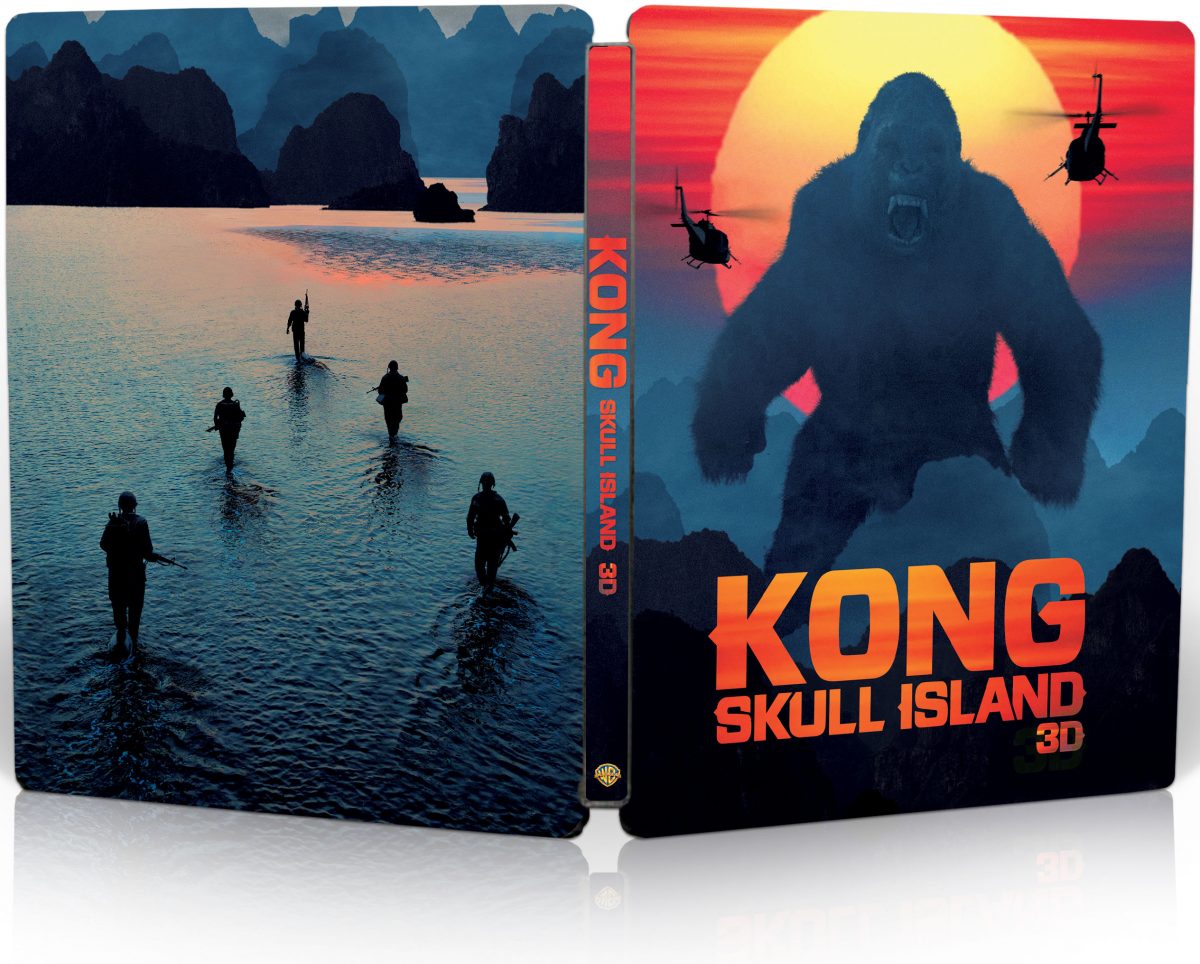