With a highly-anticipated sequel on the way, the first Deadpool movie is getting a very nice new 4K & Blu-ray steelbook release from Zavvi.

The release date is still TBC, but pre-orders will be live from around midday UK time on Friday March 2nd, so ignore the ‘sold out’ button until then.

Based upon Marvel Comics’ most unconventional anti-hero, DEADPOOL tells the origin story of former Special Forces operative turned mercenary Wade Wilson, who, after being subjected to a rogue experiment that leaves him with accelerated healing powers, adopts the alter ego Deadpool. Armed with his new abilities and a dark, twisted sense of humour, Deadpool hunts down the man who nearly destroyed his life. 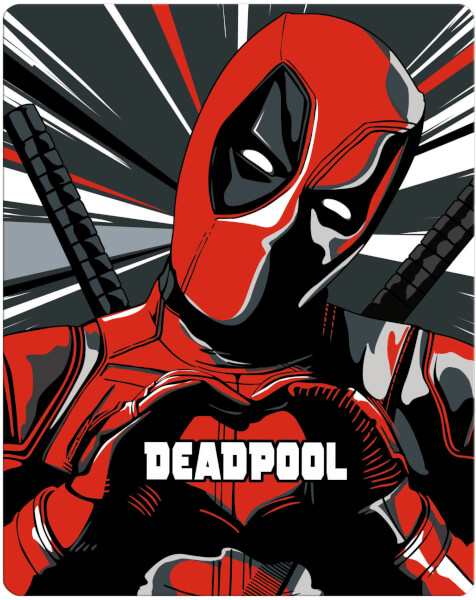 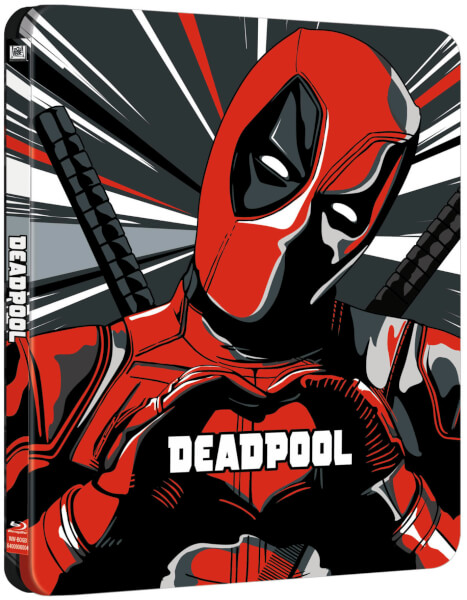 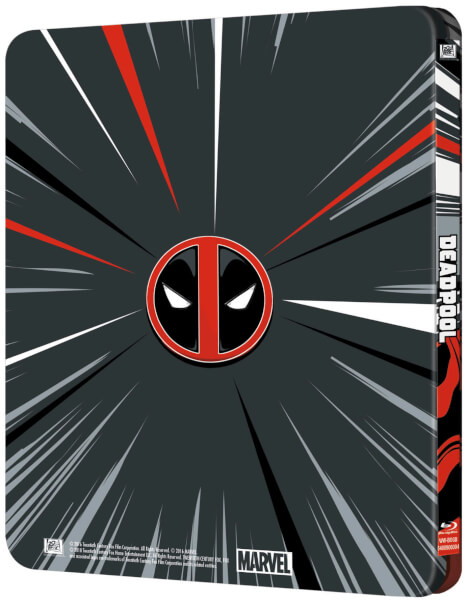 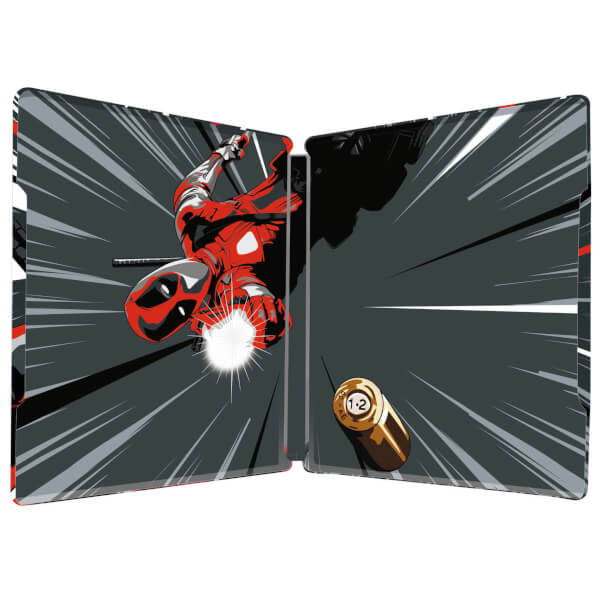