On December 26th, Zavvi are bringing us this exclusive 4-disc release of the Human Centipede trilogy.

Pre-orders will be live around 6pm UK time on Saturday November 10th, so ignore the ‘sold out’ button before then.

Two American girls on a road trip across Europe encounter the formidable Dr. Heiter. A mentally disturbed man from a bleak council estate indulges an obsession with gruesome results. An insane prison warden hatches a twisted plan to cut costs and revolutionise the American prison system. Together they form the most shocking and controversial horror film series in film history, now witness the Complete Sequence! 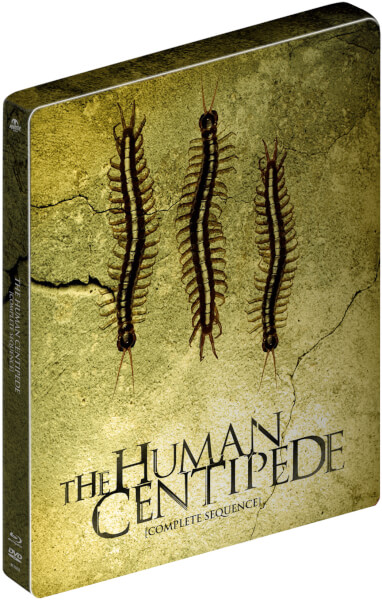 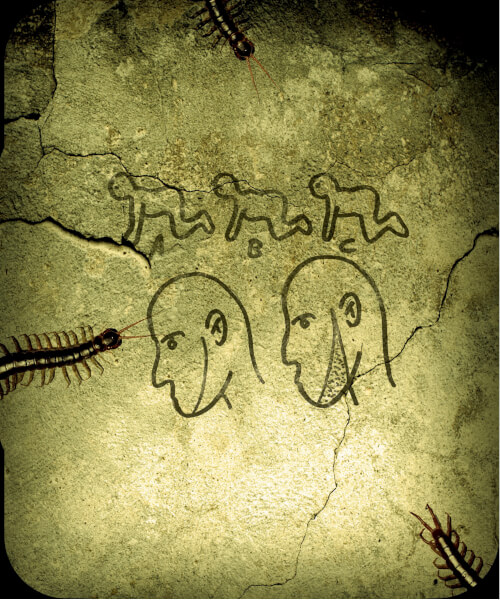 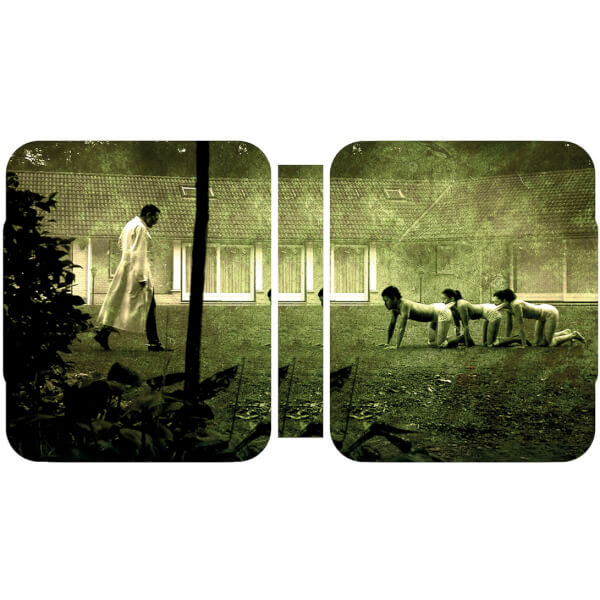