ARTWORK AND EXTRAS CONFIRMED – Sci-Fi sequel “Star Wars: The Last Jedi” is getting a pair of Zavvi exclusive Steelbook releases

While JJ Abrams’ The Force Awakens did a great job of ticking all the Star Wars nostalgia boxes, Rian Johnson’s arguably has a harder job as it carries the Skywalker saga forward, without being able to rely solely on the good will of fans.

Thankfully, the reviews have been glowing, with many ranking the film as one of the best of the franchise.

As usual for Disney releases, Zavvi have picked up the UK steelbooks, which will offer either 4K & 2D, or 3D & 2D, both with the addition of a third bonus disc of extras.

Rey develops her newly discovered abilities with the guidance of Luke Skywalker, who is unsettled by the strength of her powers. Meanwhile, the Resistance prepares to do battle with the First Order. 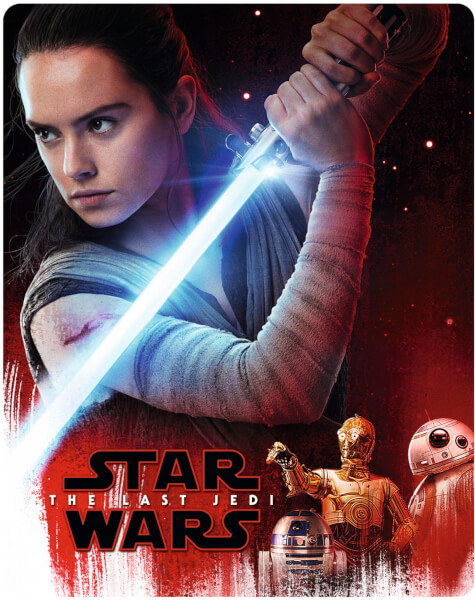 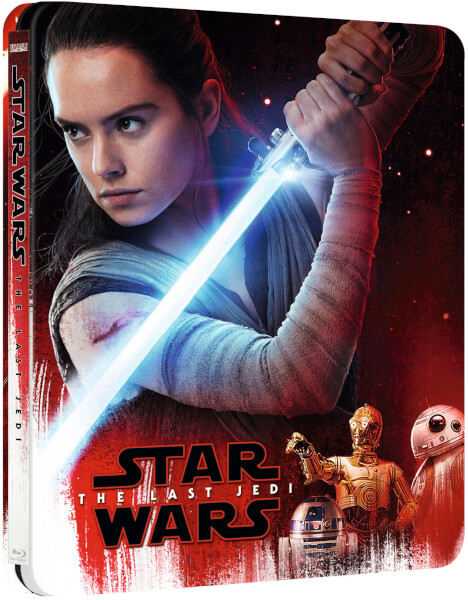 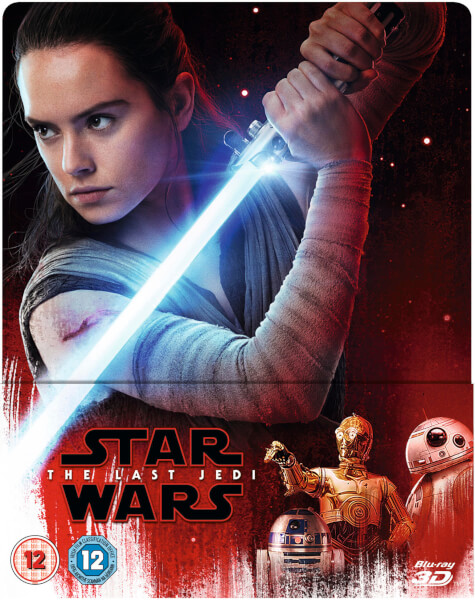 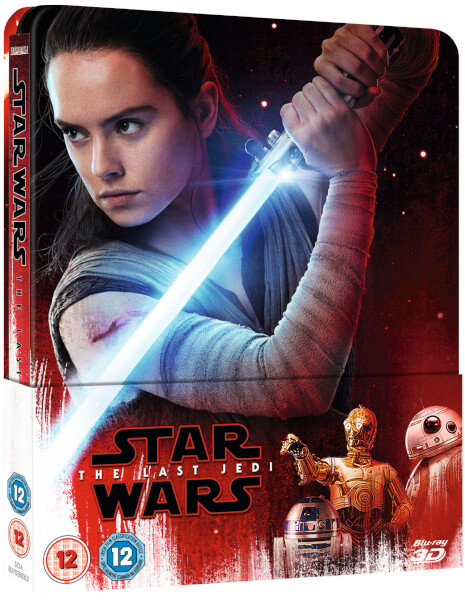 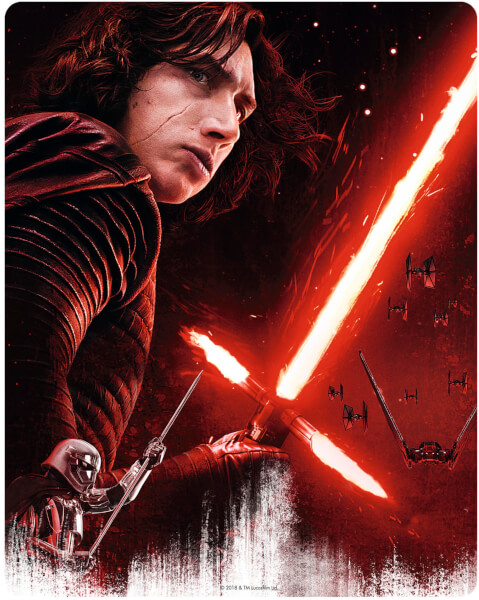 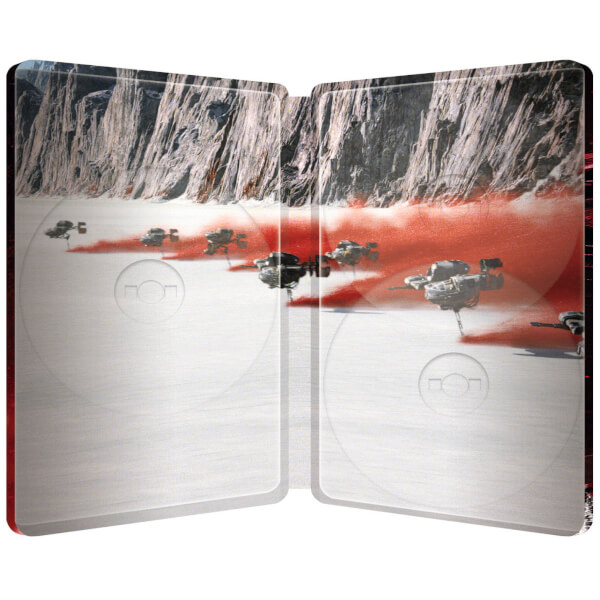