The brilliant Weird Science is coming to UK Steelbook on July 22nd, complete with a brand new 4K restoration, with a Zavvi exclusive.

As usual with Arrow releases, this is packed with extras, including no less then THREE versions of the film, so fans are going to be in for a real treat.

If you can’t get a date… make one! After proving himself the king of heartfelt teen flicks with Sixteen Candles and The Breakfast Club, writer-director John Hughes infused the genre with a hefty dose of wacked-out sci-fi comedy in Weird Science, a film where every teenage boy’s wildest fantasies come to life.

Perennially picked-on high school nerds Gary (Anthony Michael Hall, Sixteen Candles) and Wyatt (Ilan Mitchell-Smith) are sick of their status at the bottom of the social food chain. Using Wyatt’s computer, the two hatch a plan to create their dream woman – and following a massive power surge, that woman unexpectedly appears in the form of Lisa (Kelly LeBrock). Gorgeous, intelligent, and blessed with limitless magic powers, Lisa makes the boys’ dreams come true… but what about Wyatt’s gun-toting psycho older brother Chet (Bill Paxton), and the two bullies (Robert Downey Jr and Vamp’s Robert Rusler) determined to put them back in their place?

Inspired by EC Comics and boosted by a killer soundtrack (including the classic title theme by Oingo Boingo), Weird Science has never looked better than in this new special edition, including an exclusive extended version of the film featuring deleted scenes never released on home video before. 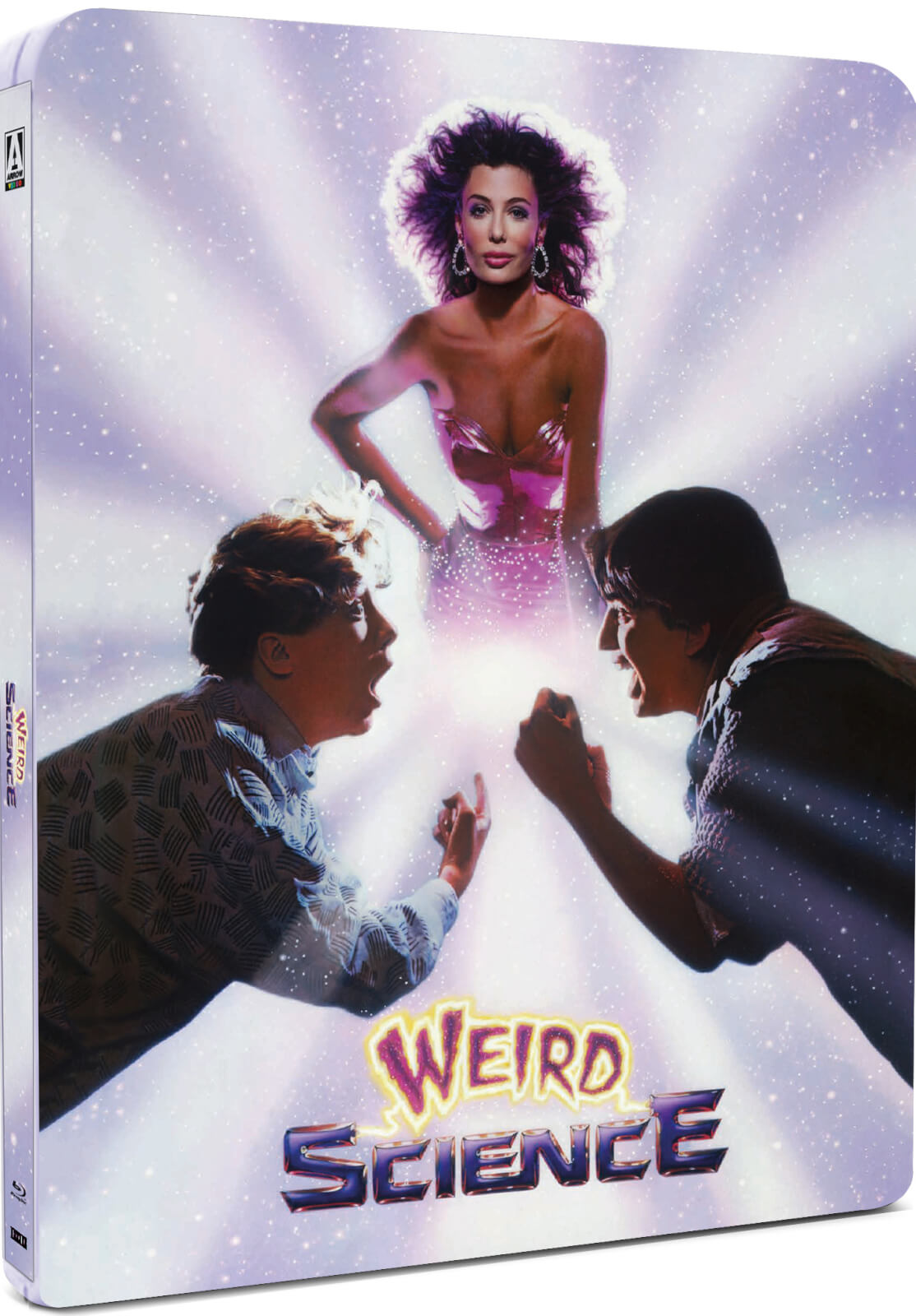 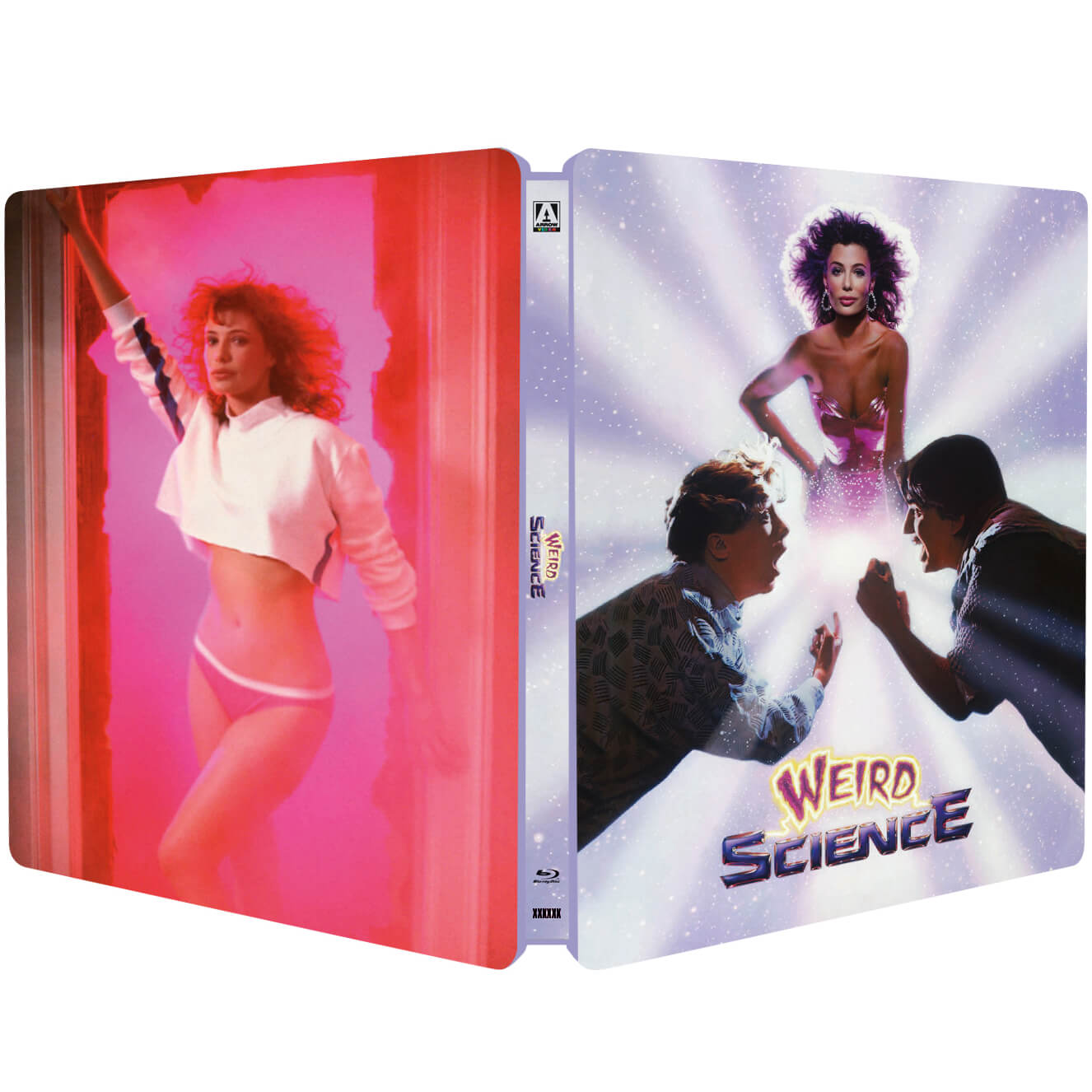 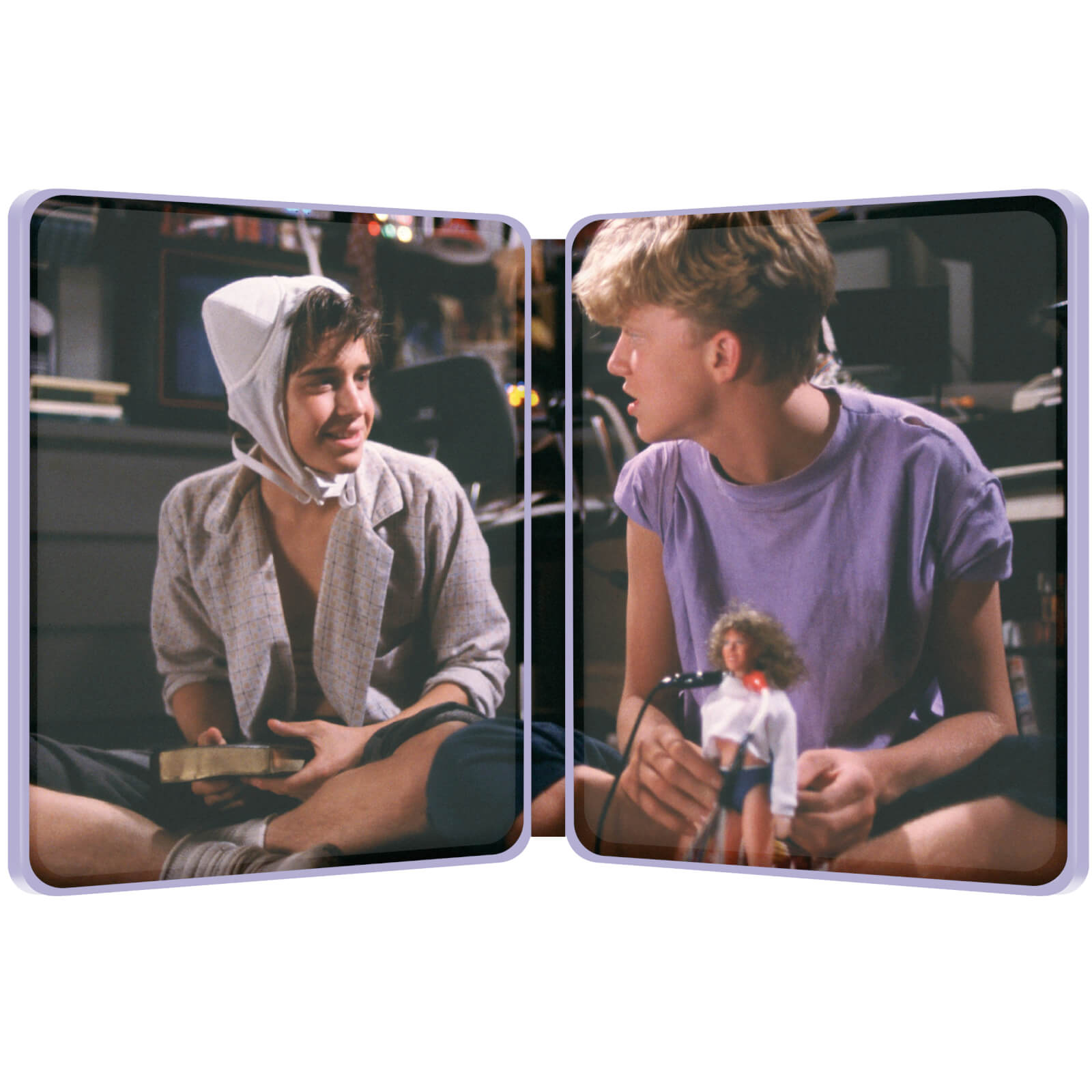