We’re back with another competition, and this time we have a copy of the Solo 4K steelbook, thanks to the kind folks at Zavvi.

To be in with a chance to win, simply answer the question below.

This competition closes at 23:59 on Sunday October 7th, and is open to UK and Ireland entries only.

This competition has now closed and the winner will be contacted and announced soon. 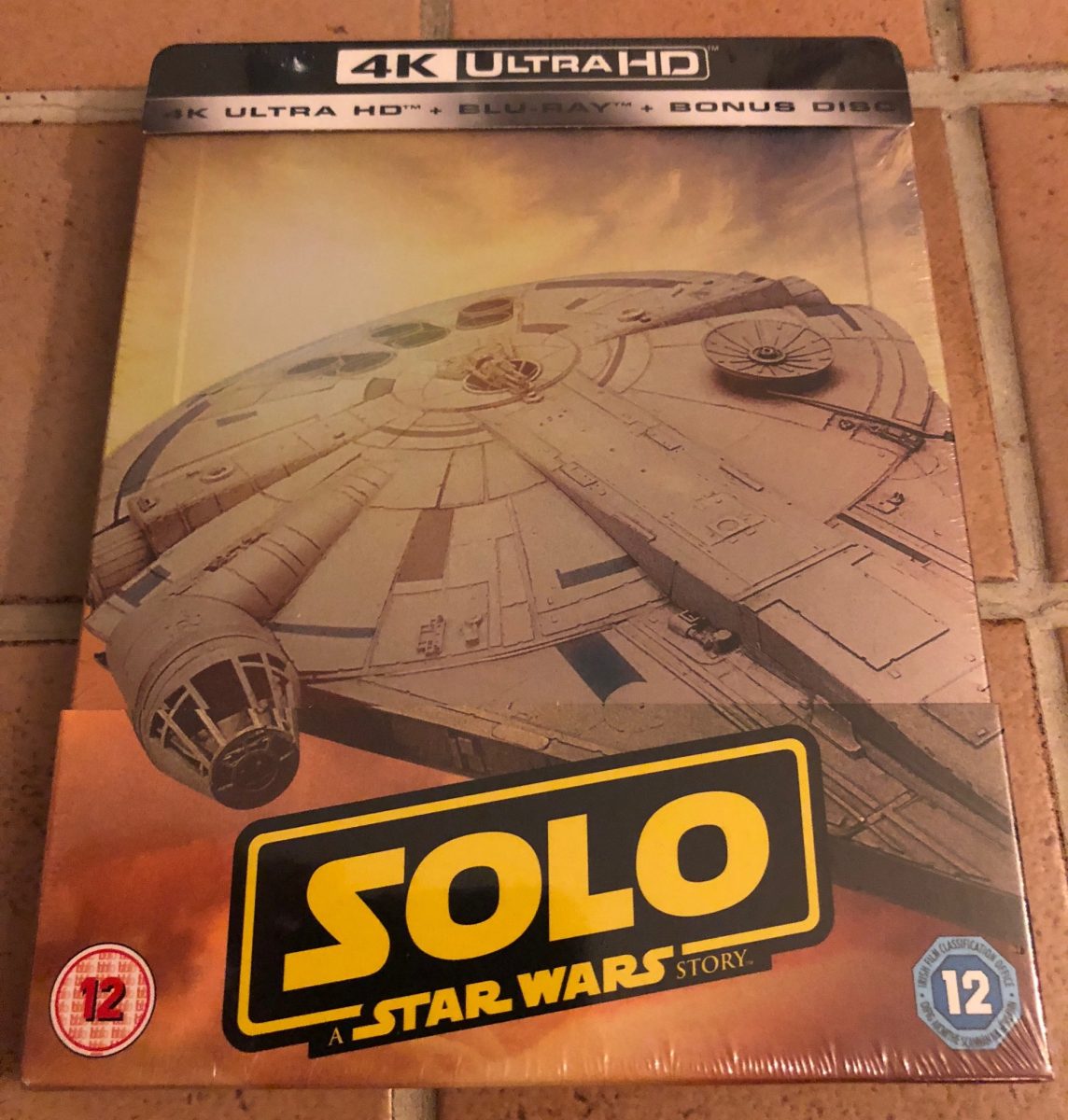 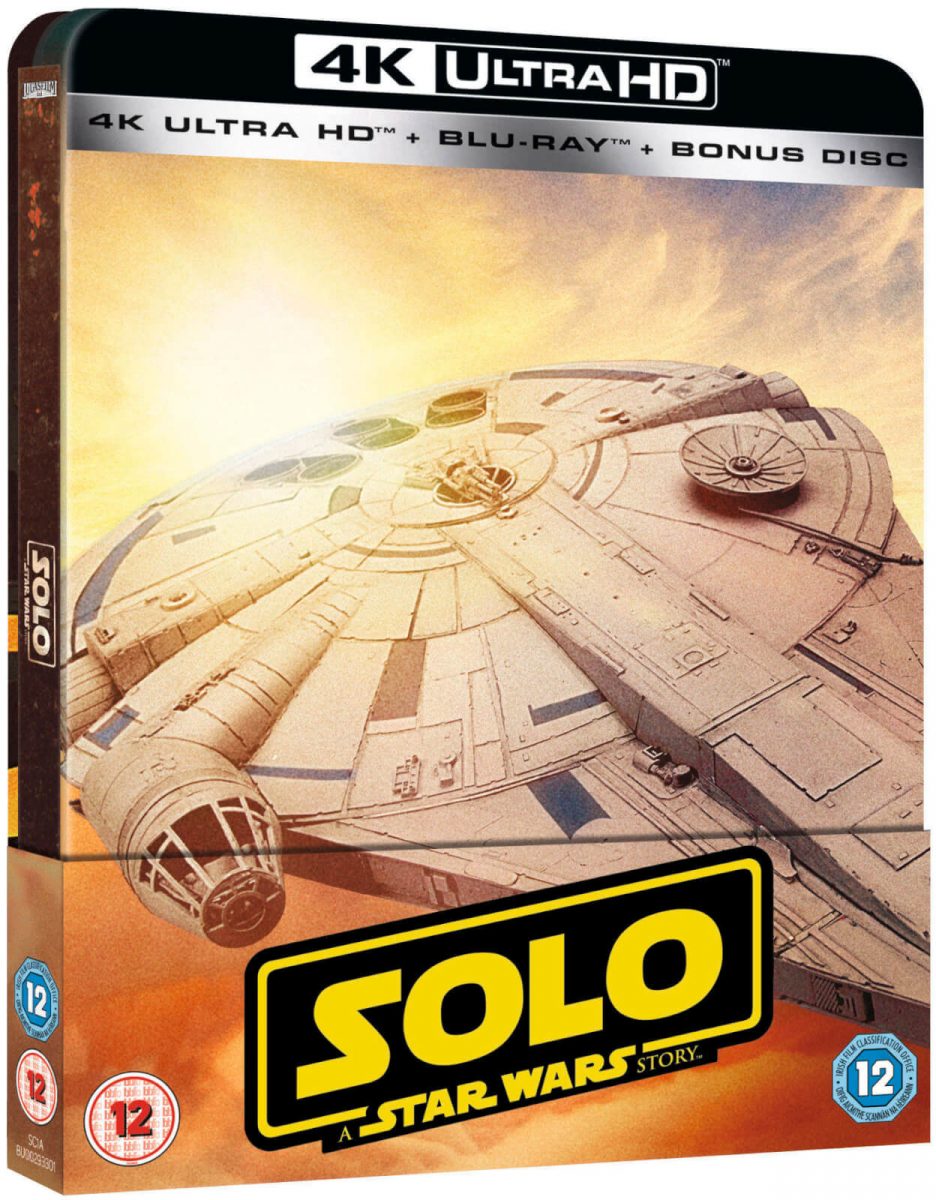