Zavvi are bringing us an exclusive steelbook edition of Arrow’s City of the Living Dead release on September 8th.

Pre-orders aren’t live yet (ignore the ‘sold out’ button for now), but we’ll keep you posted. 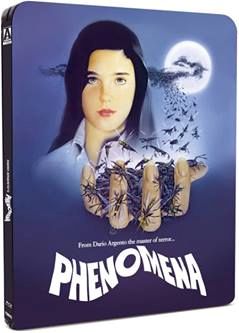 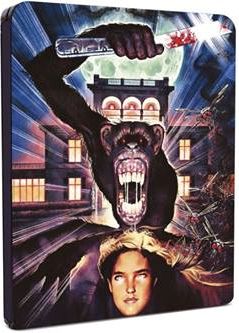