Since the days of LaserDisc, Anchor Bay have been at the forefront of special edition releases of genre movies, and for this edition, they are bringing us a load of new extras with a selection of features from their previous released of the movie.

Best of all, the price – less than £14 at the time of writing – is a bargain for such a loaded release.

Check out the pre-order link, extras and artwork below: 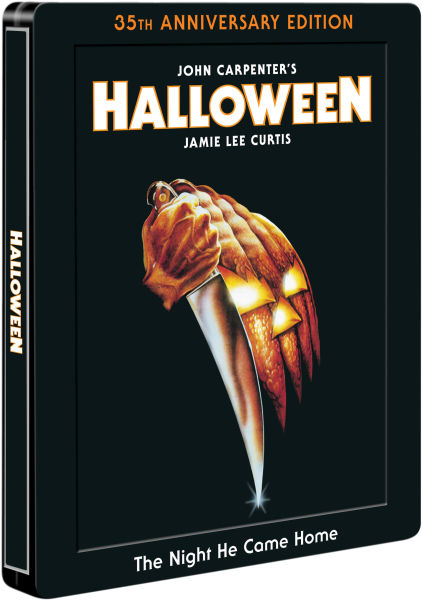