One of the movies we’ll be getting will be this new release of The Fog, featuring stunning artwork by acclaimed fan favourite Matt Ferguson.

Antonio Bay, California has turned a hundred years old. As the residents of this small, quaint harbour town begin to celebrate, an eerie fog envelops the shore and from its midst emerge dripping, demonic spectres, victims of a century old shipwreck…seeking revenge.

Starring Jamie Lee Curtis, the FOG is a tense and ghoulish tale that confirms John Carpenter as a master of terror. 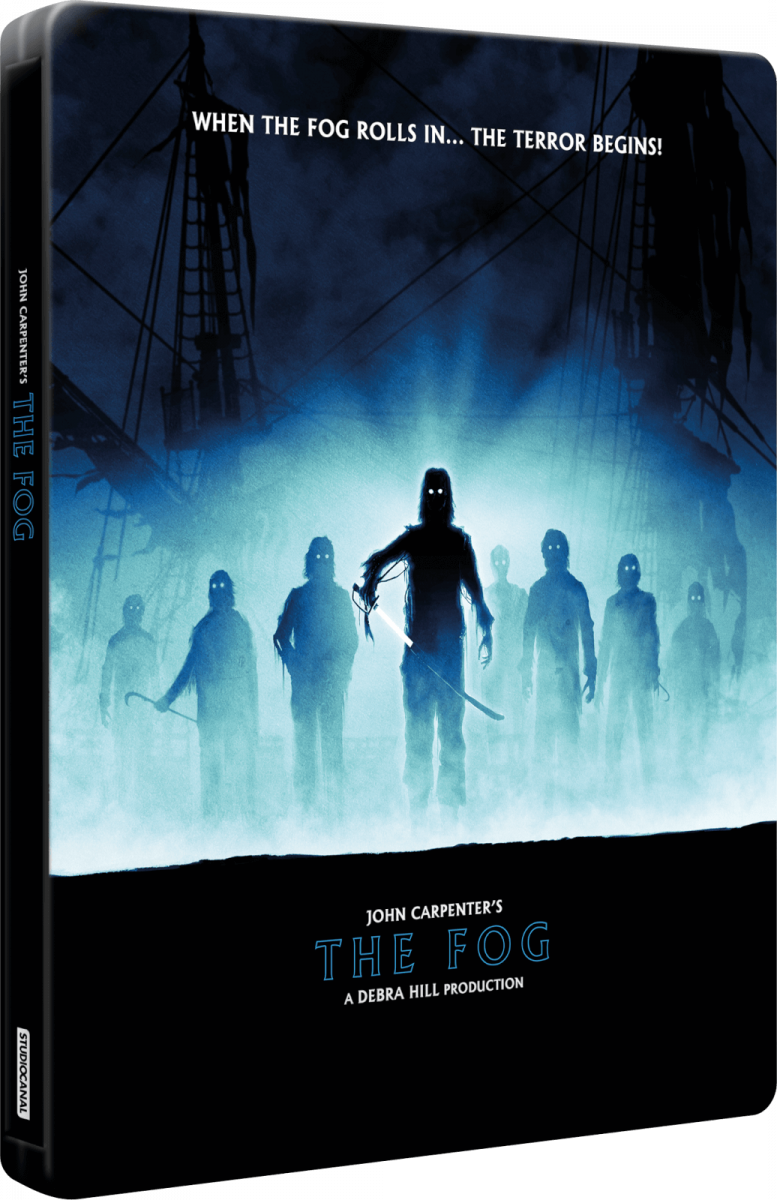 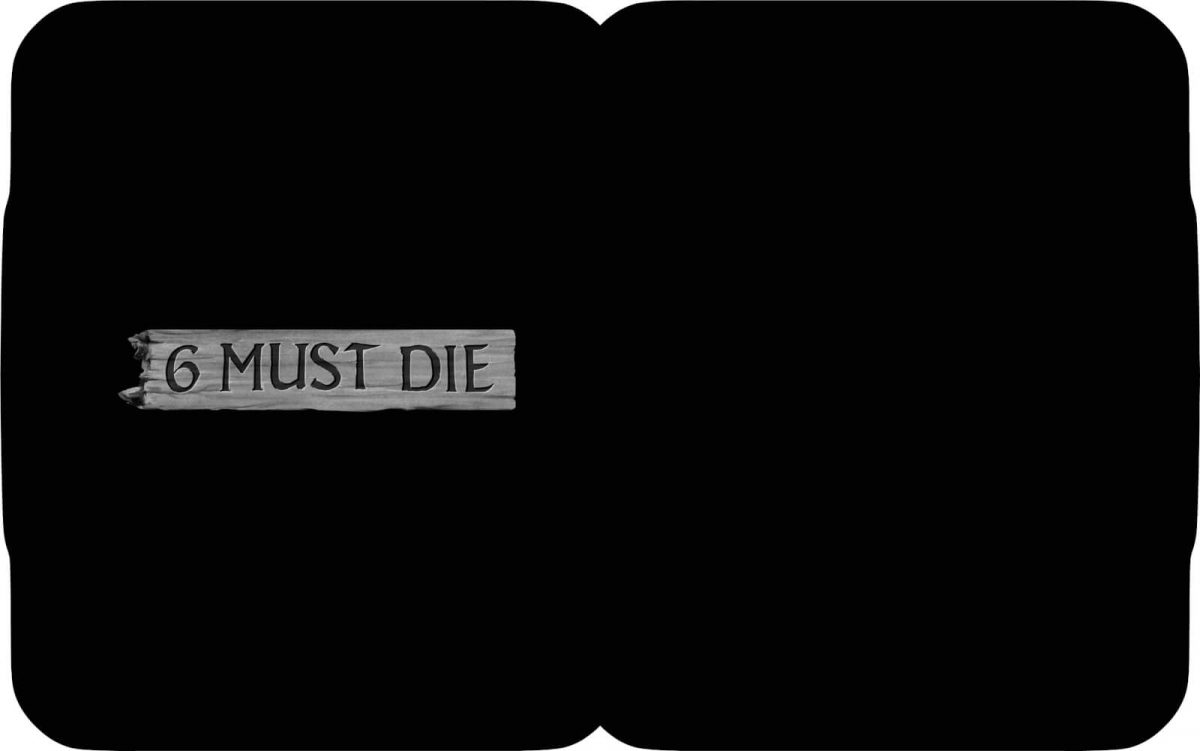 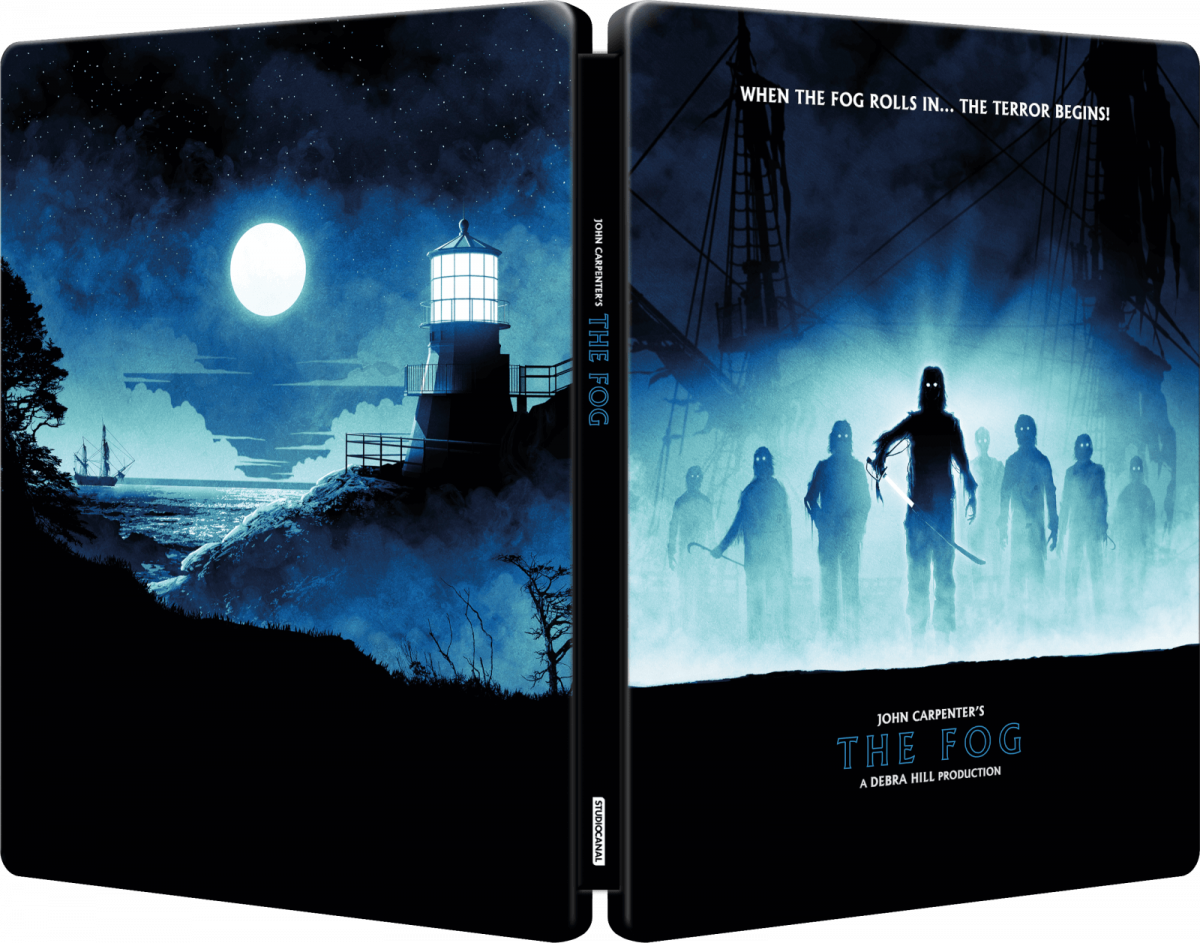