After a few years of frankly iffy films, M. Night Shyamalan came back in style with psychological horror Split, which, in its last moments was revealed to actually be a semi-sequel to his best film, the awesome Unbreakbale. With next year’s Glass completing the trilogy, Universal are bringing us this nice looking new steelbook release, though unfortunately it looks like this won’t include a 4K upgrade.

Zavvi are bringing us the UK exclusive, and pre-orders will be live from around 6pm UK time on Sunday November 17th, so ignore the ‘sold out’ button before then.

After David Dunn (Willis) emerges from a horrific train crash as the sole survivor – and without a single scratch on him – he meets a mysterious, unsettling stranger (Jackson) who believes comic book heroes walk the earth, and whose sinister, single-minded obsession will impact David’s life forever. Lose yourself in the haunting sights and sounds of this riveting tale, presented in the crystal clarity of high definition and spectacularly enhanced audio.
Plumb the depths of good vs. evil, and experience the shocking, unparalleled power of Unbreakable. 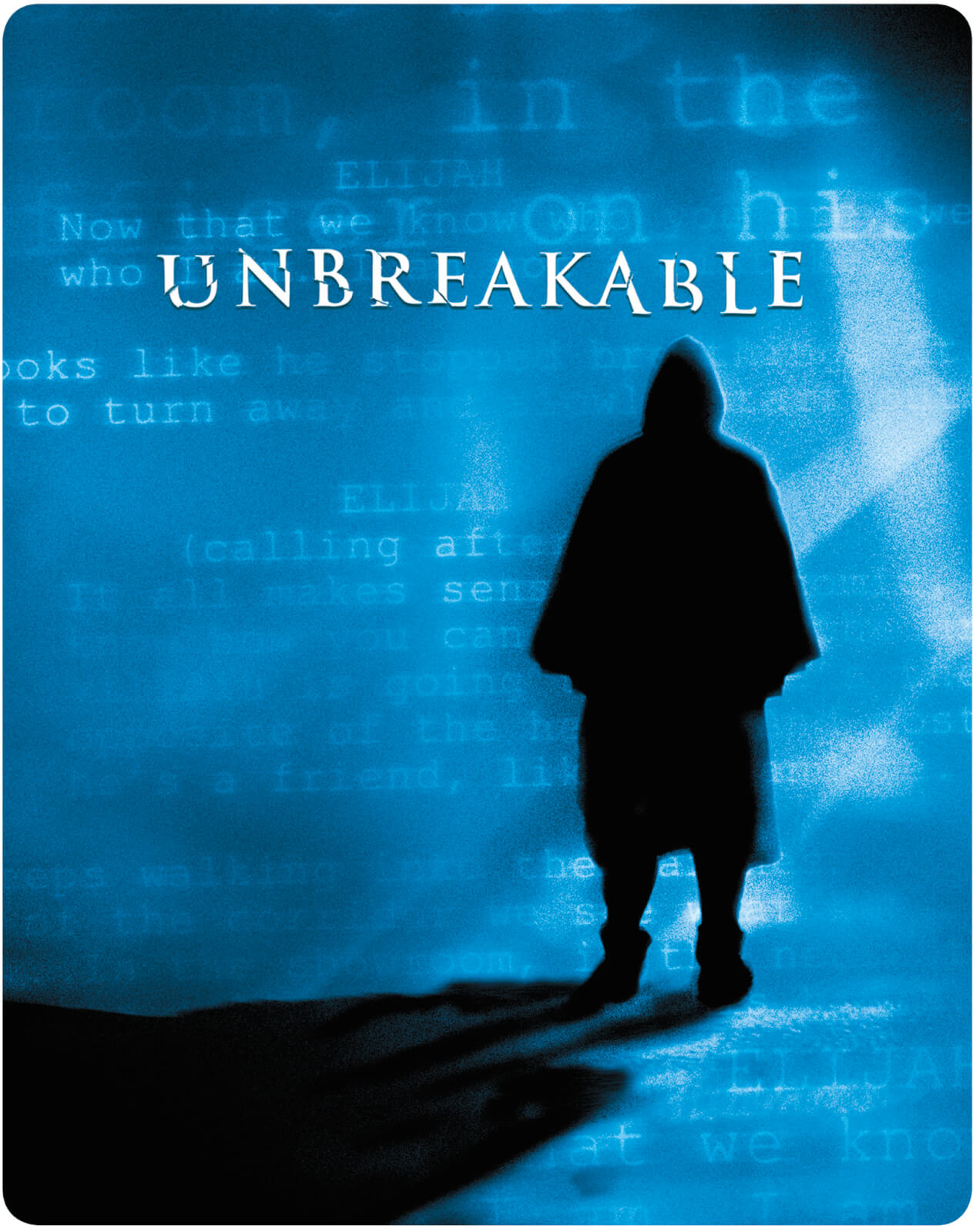 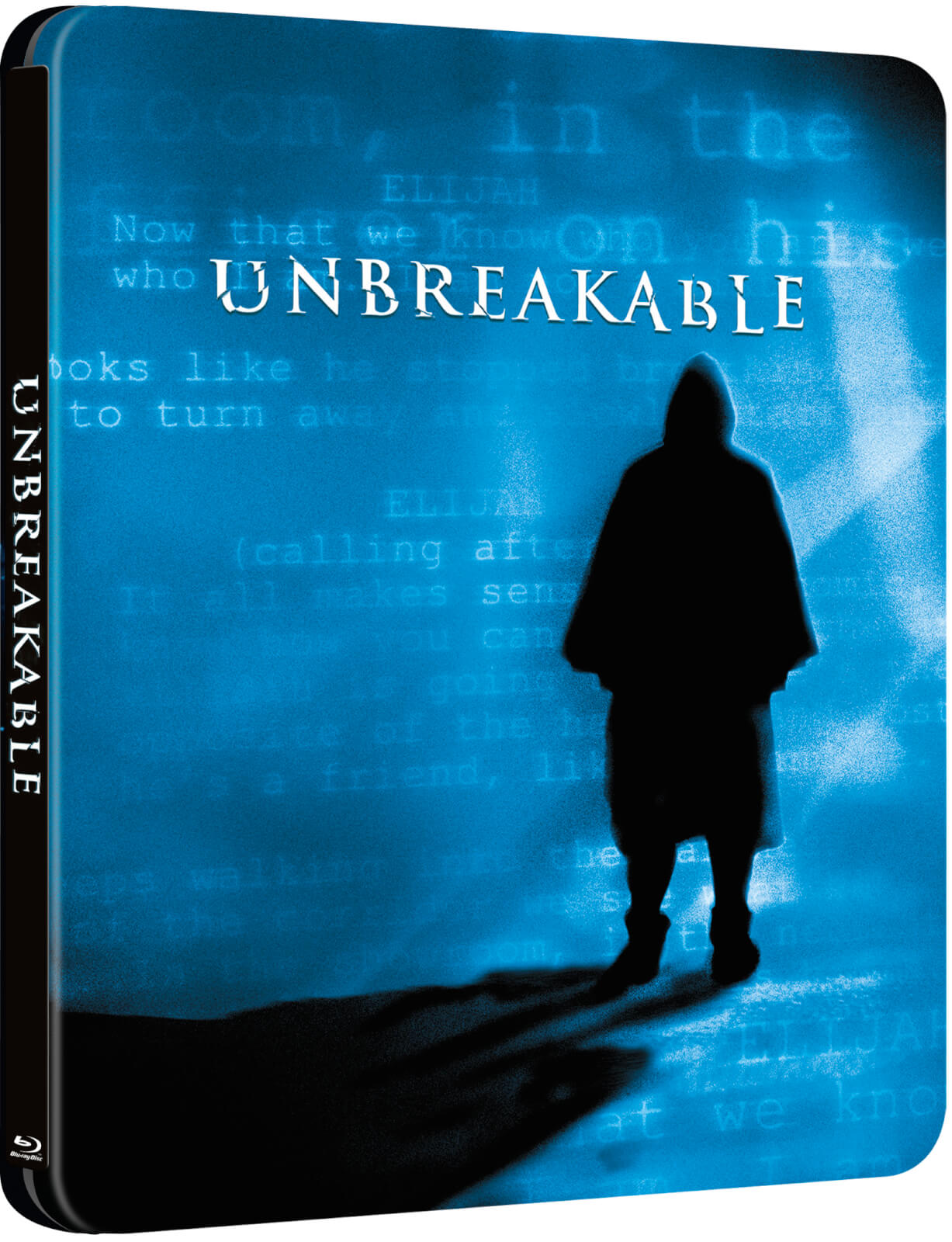 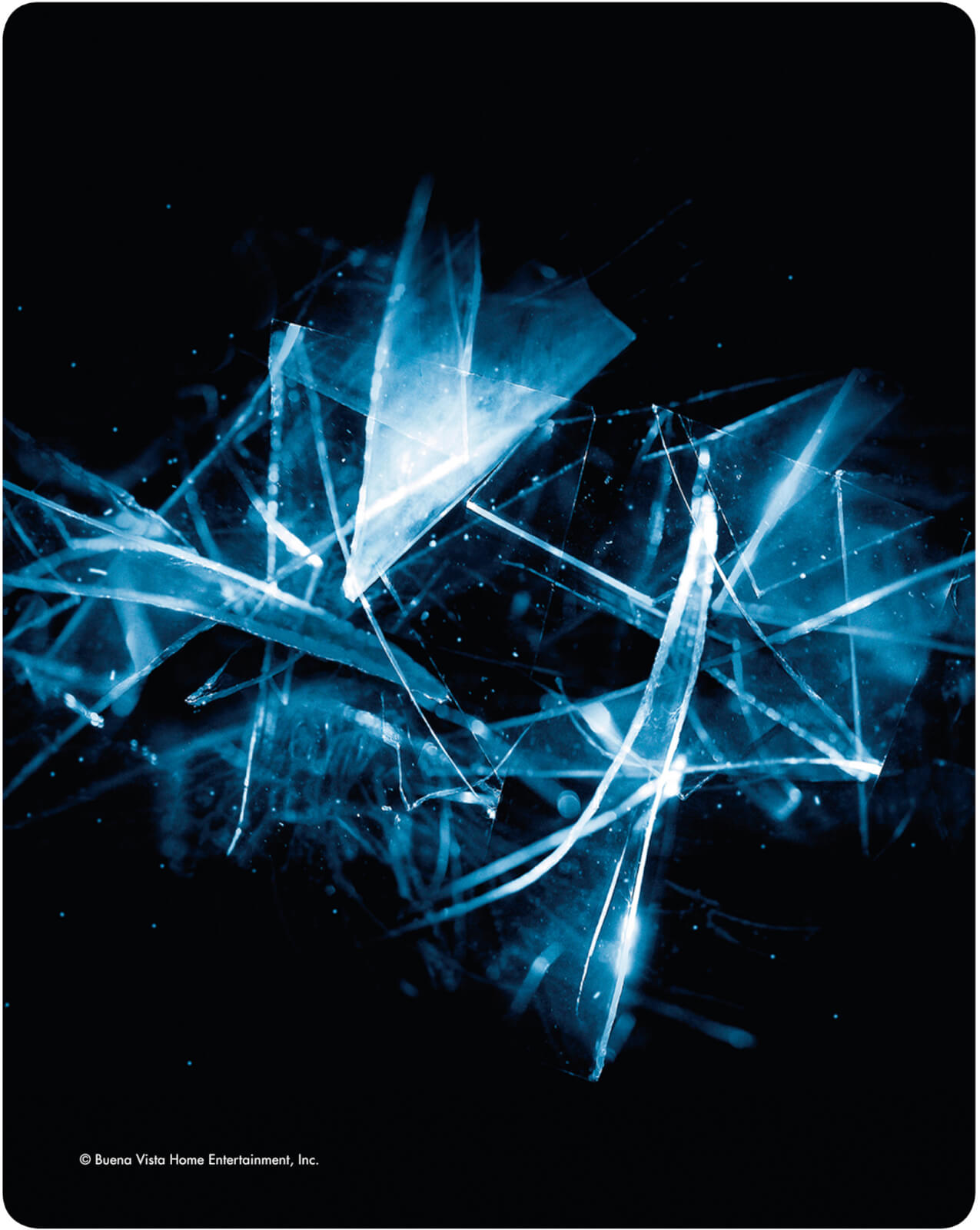 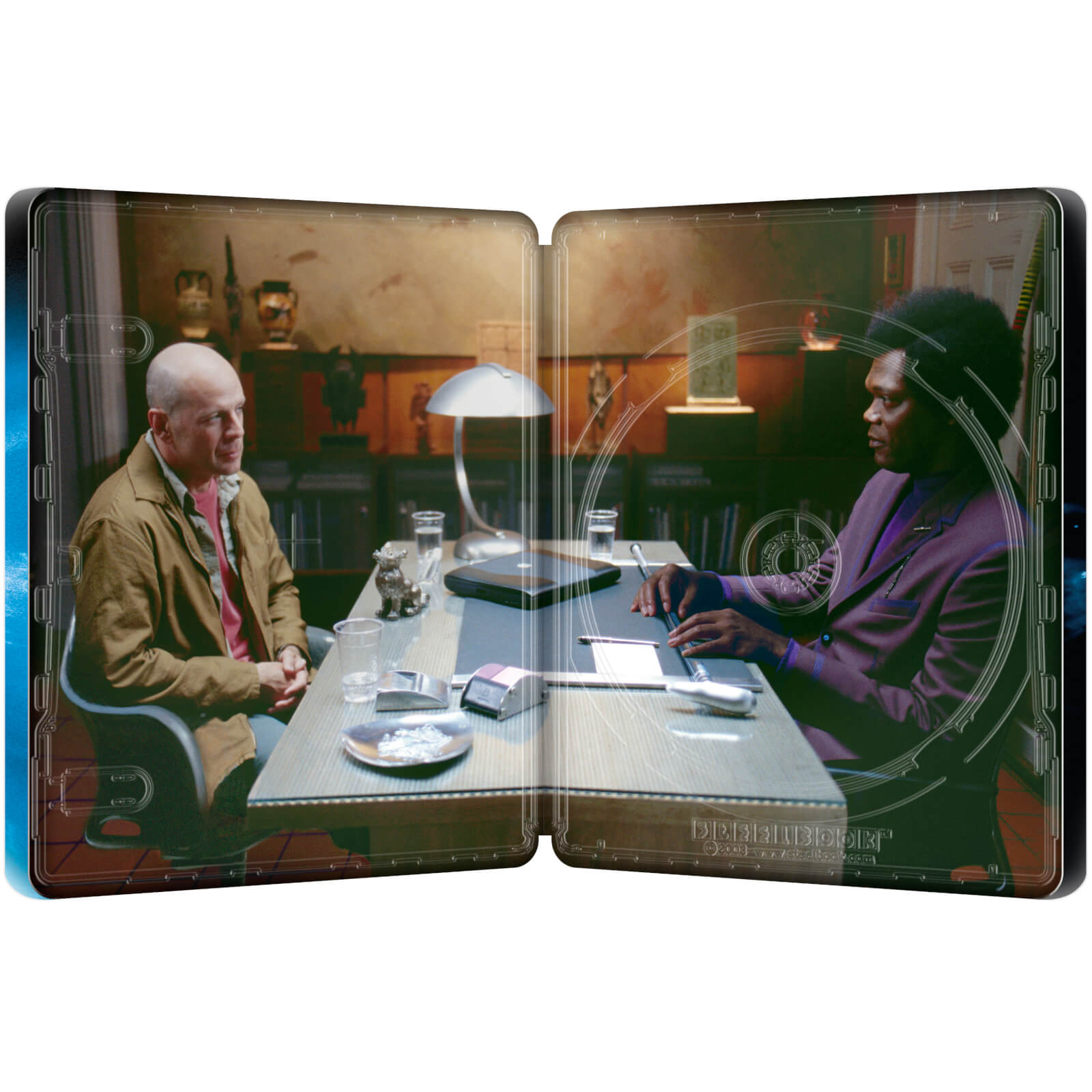