On September 9th, the brilliant Casino is getting a new steelbook release, which will include a brand spanking new 4K upgrade.

Pre-orders are live right now, and we’ve been told this isn’t an exclusive, so we’ll add more links when we get them

Robert De Niro, Sharon Stone and Joe Pesci star in director Martin Scorsese’s riveting look at how blind ambition, white-hot passion and 24-carat greed toppled an empire. Las Vegas, 1973, is the setting for this fact-based story about the Mob’s multimillion-dollar casino operation, where fortunes and lives were made and lost with a roll of the dice. 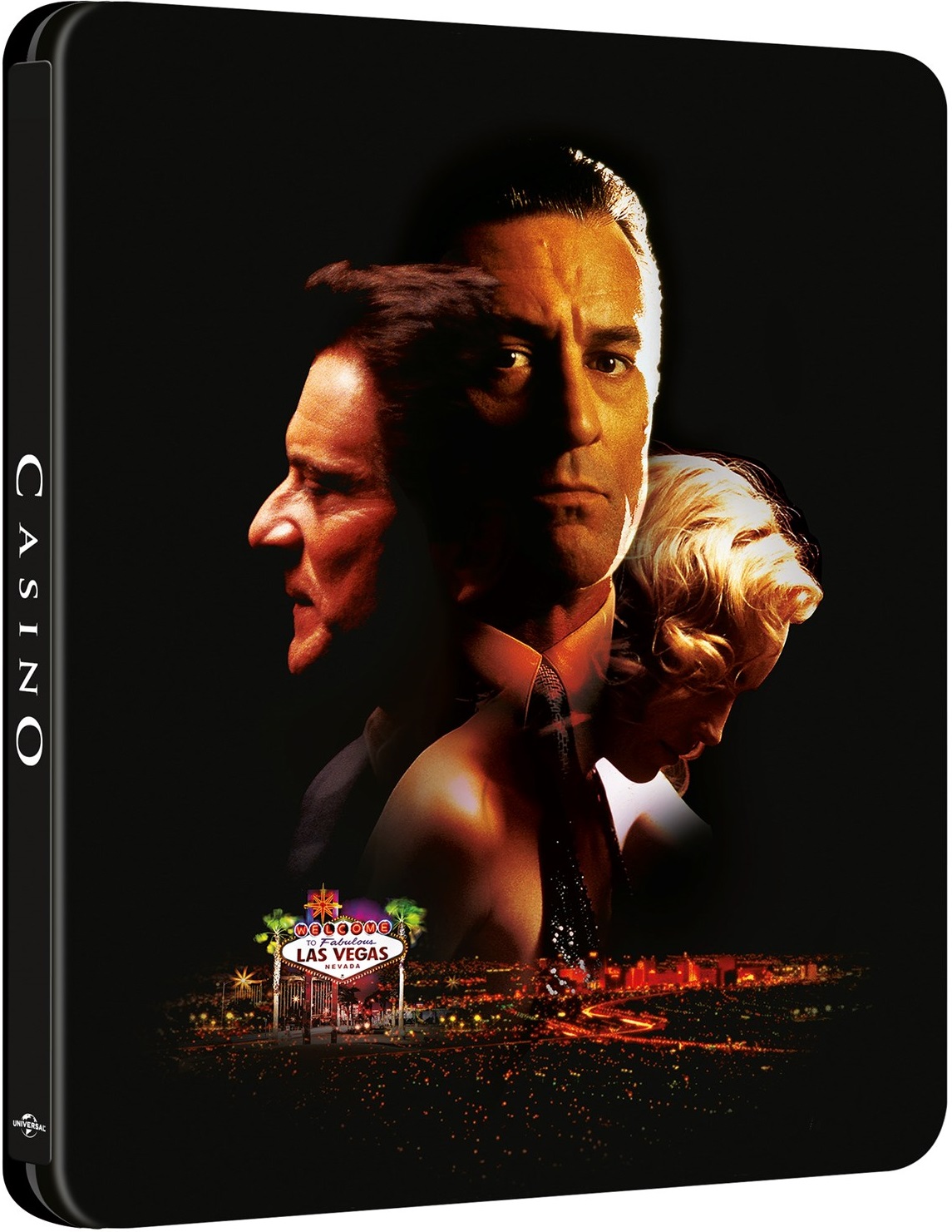 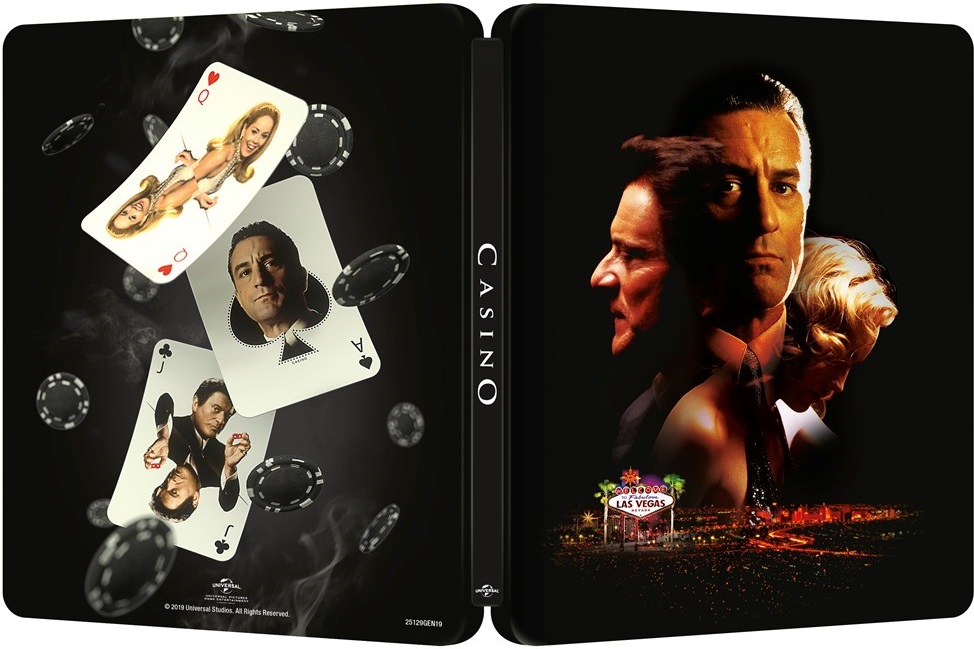 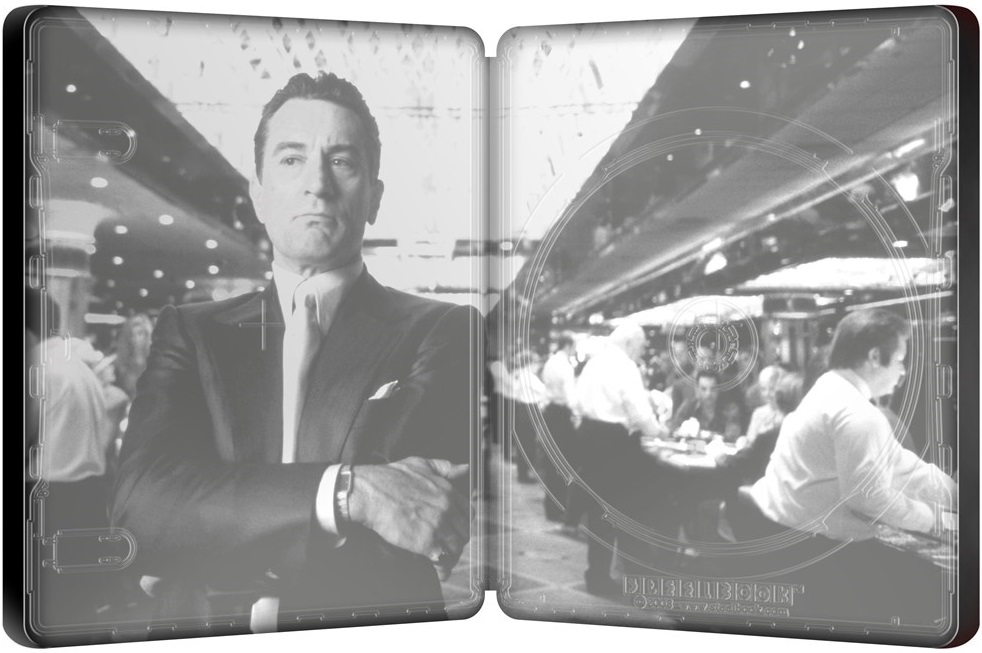