Ok, yes, all of the Marvel films have had their fair share of steelbook releases already… 3D, lenticular, 4K… collectors have been spoilt for choice. But before you roll your eyes at the prospect of yet another release, just take a look at this little bobby dazzler…

Featuring brilliant artwork by Matt Taylor, pre-orders will be live on Thursday October 29th – exact times for Red Carpet and wide release are still TBC, so keep an eye on our social feeds and we’ll keep you updated there. In the meantime ignore any ‘sold out’ notices.

From Marvel, the studio that brought you the global blockbuster franchises of Iron Man, Thor, Captain America and The Avengers, comes a new team-the Guardians of the Galaxy. An action-packed, epic space adventure, Marvel’s “Guardians of the Galaxy” expands the Marvel Cinematic Universe into the cosmos, where brash adventurer Peter Quill finds himself the object of an unrelenting bounty hunt after stealing a mysterious orb coveted by Ronan, a powerful villain with ambitions that threaten the entire universe. To evade his enemies, Quill is forced into an uneasy truce with Rocket, a gun-toting racoon; Groot, a tree-like humanoid; the deadly assassin Gamora and the revenge-driven Drax. But when Peter discovers the true power of the orb, he must rally his ragtag rivals for a desperate battle that will decide the fate of the galaxy. 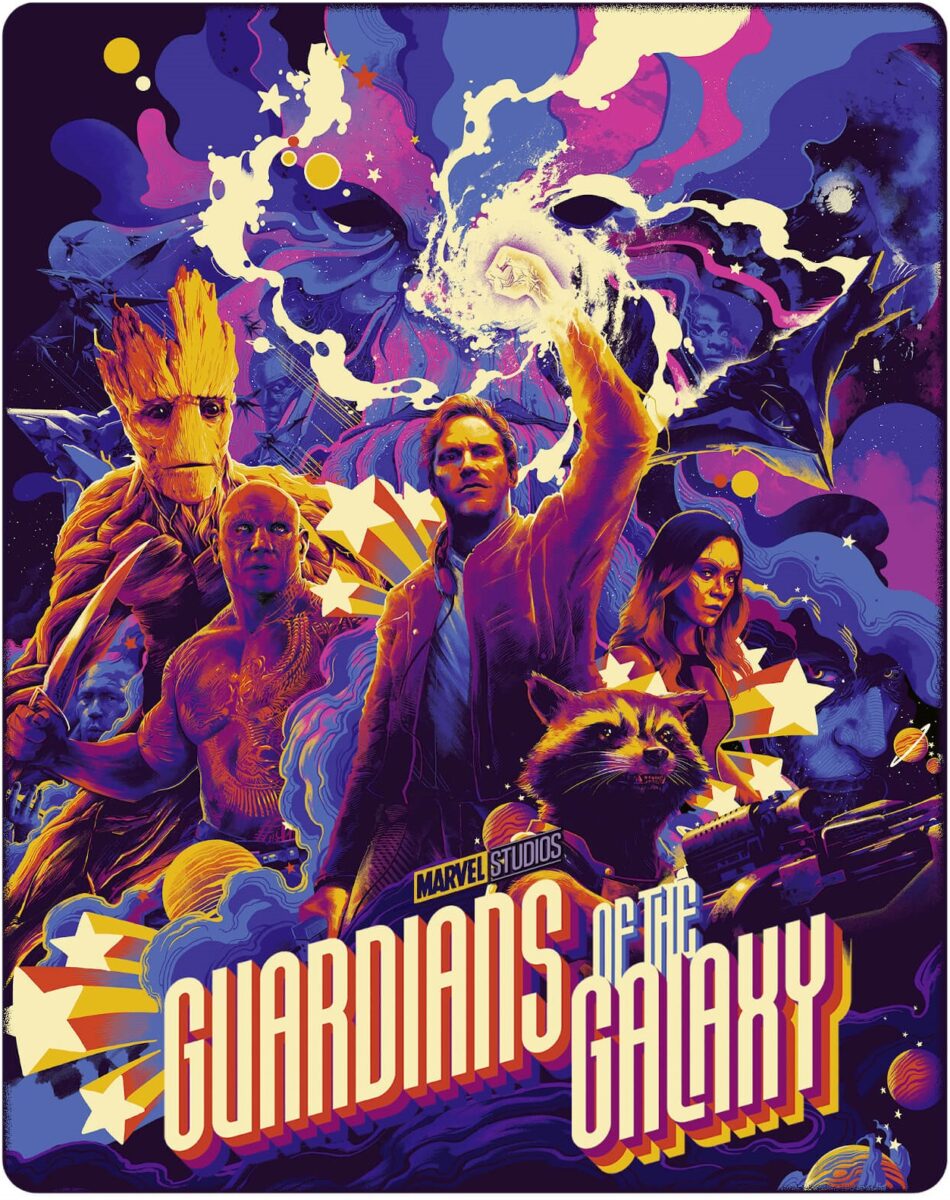 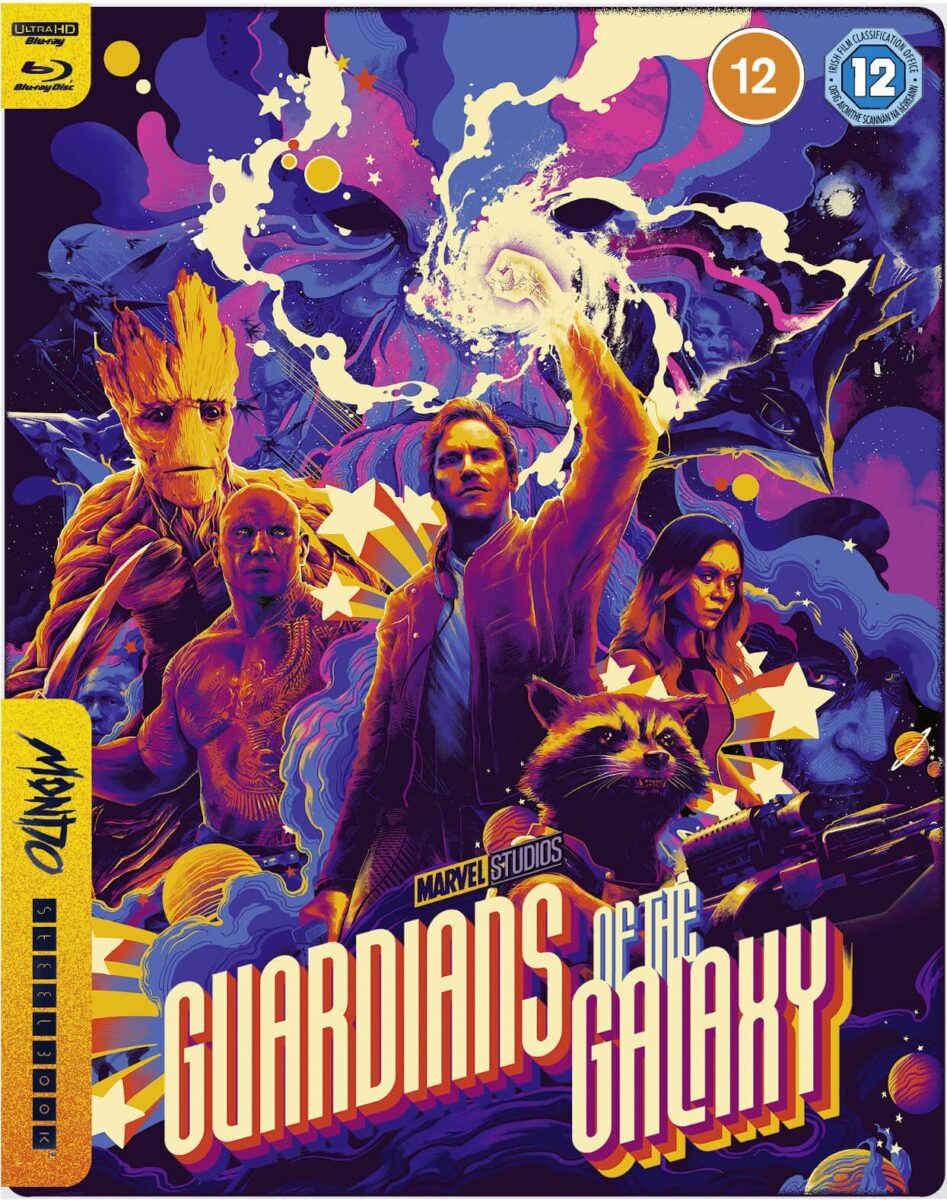 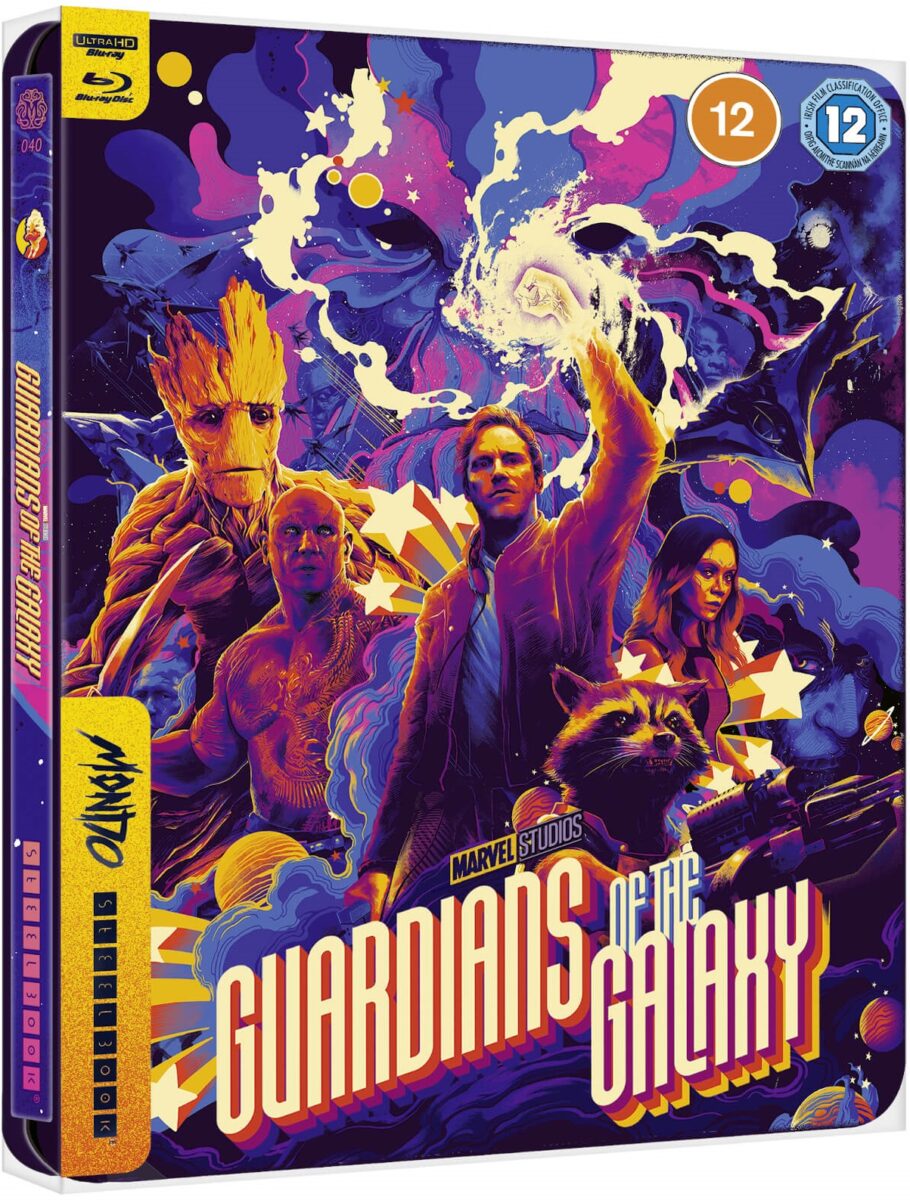 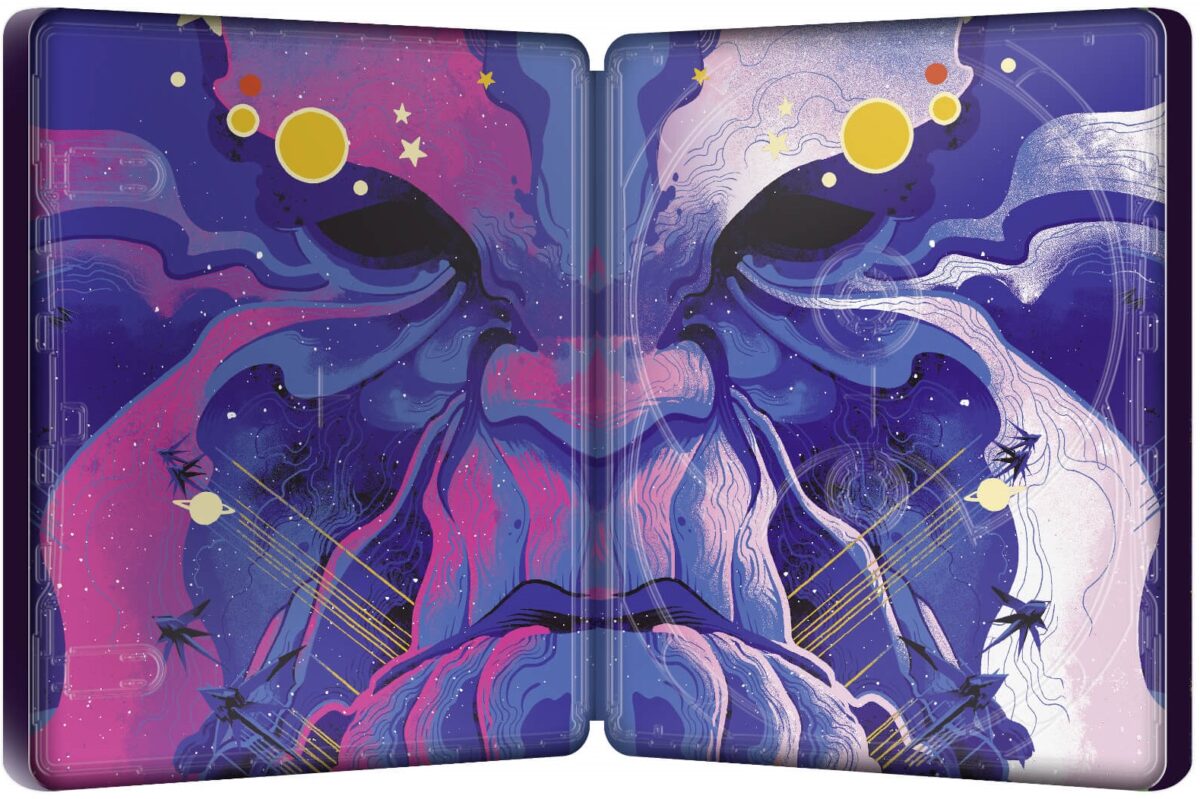 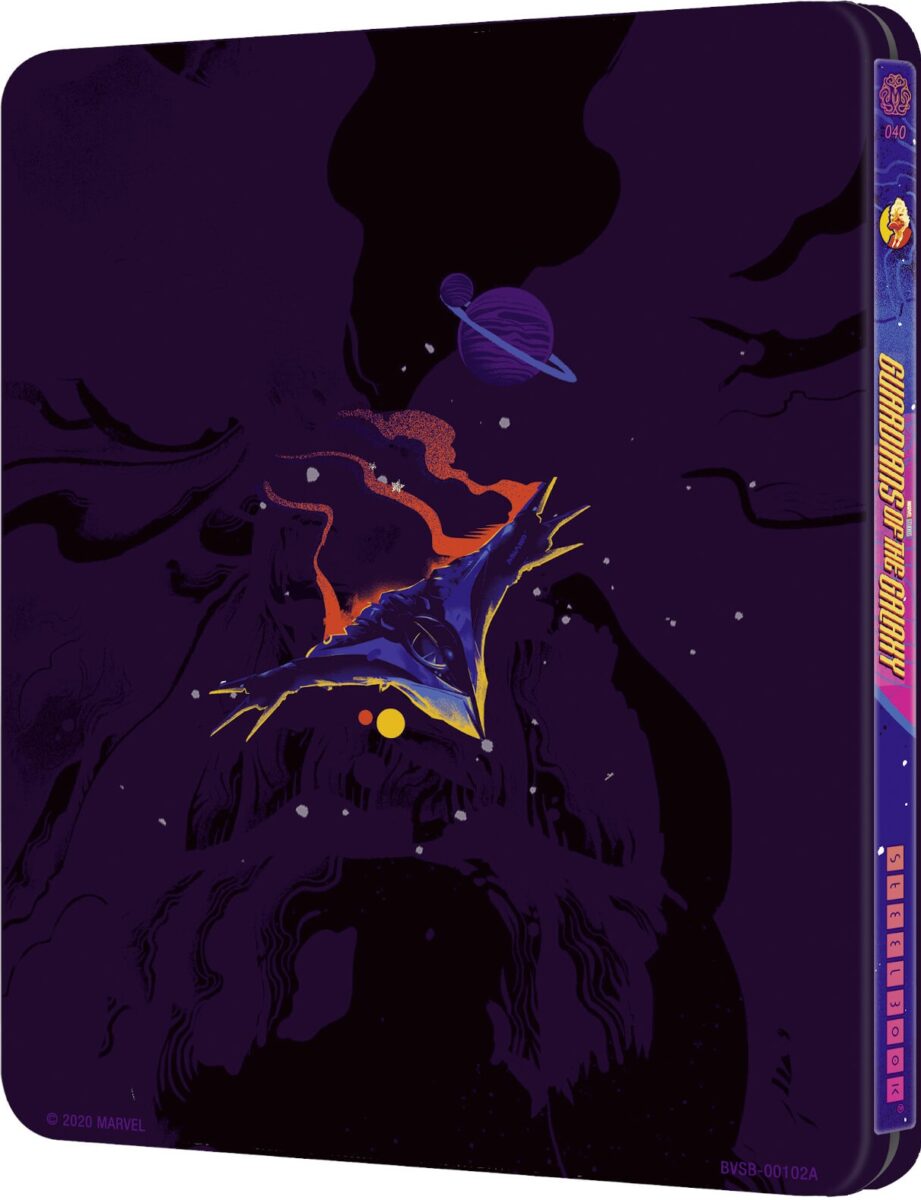