The next UK Mondo steelbook release is coming on May 22nd, with the release of music documentary We Are X.

This one’s not an exclusive, so we’ll add more links as we get them.

From the production team behind the Oscar winning Searching for Sugar Man comes We Are X, a transcendent rock & roll story about X Japan, the world’s biggest and most successful band you’ve never heard of…yet.

Under the enigmatic direction of drummer, pianist, composer, and producer Yoshiki, X Japan has sold over 30 million singles and albums combined––captivating such a wide range of admirers as Sir George Martin, KISS, Stan Lee, and even the Japanese Emperor––and pioneered a spectacle­driven style of visual rock, creating a one­of­a­kind cultural phenomenon.

Chronicling the band’s exhilarating, tumultuous and unimaginable history over the past three decades––persevering through personal, physical and spiritual heartache––the film culminates with preparations for their breathtaking reunion concert at New York’s legendary Madison Square Garden. Directed by acclaimed documentarian Stephen Kijak (Stones in Exile, Scott Walker: 30 Century Man), We Are X is an astonishingly intimate portrait of a deeply haunted––but truly unstoppable––virtuoso and the music that has enthralled legions of the world’s most devoted fans. 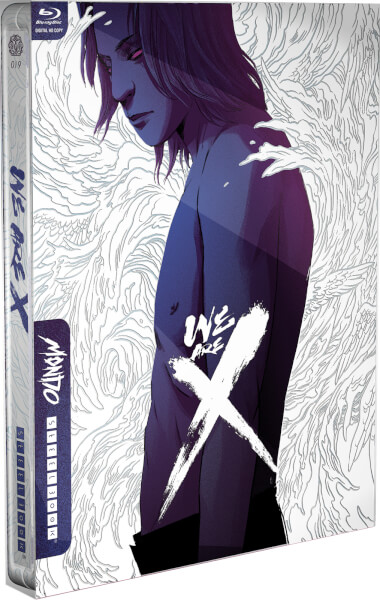 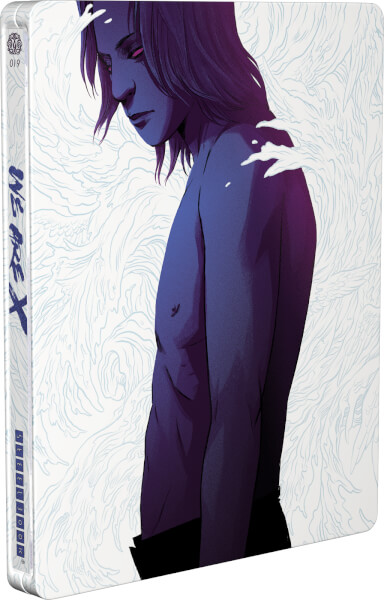 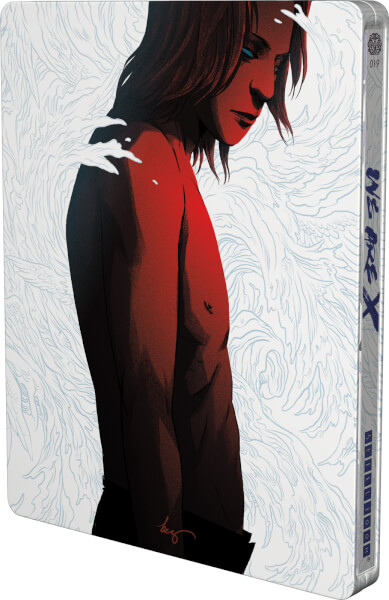 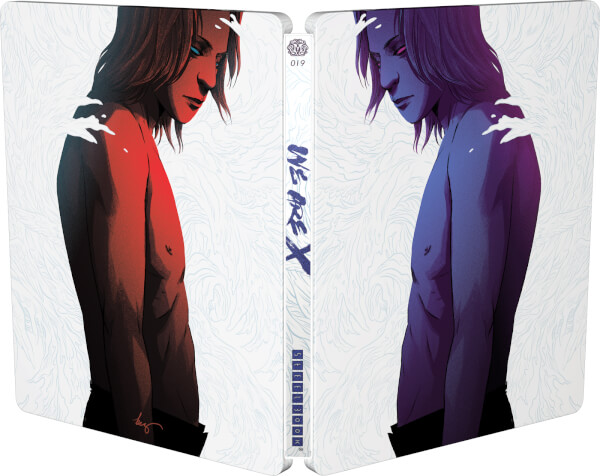 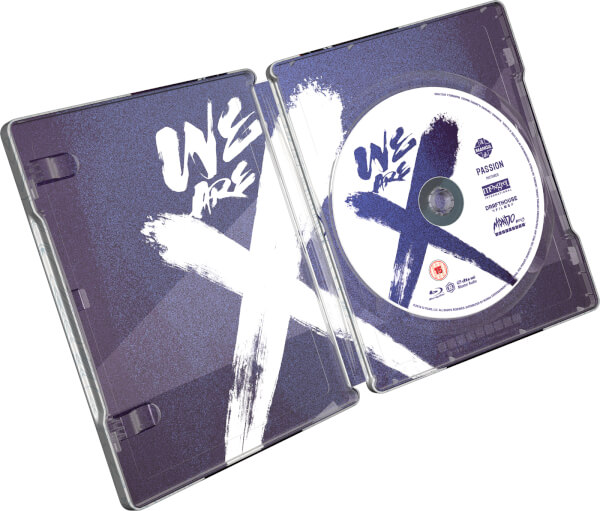 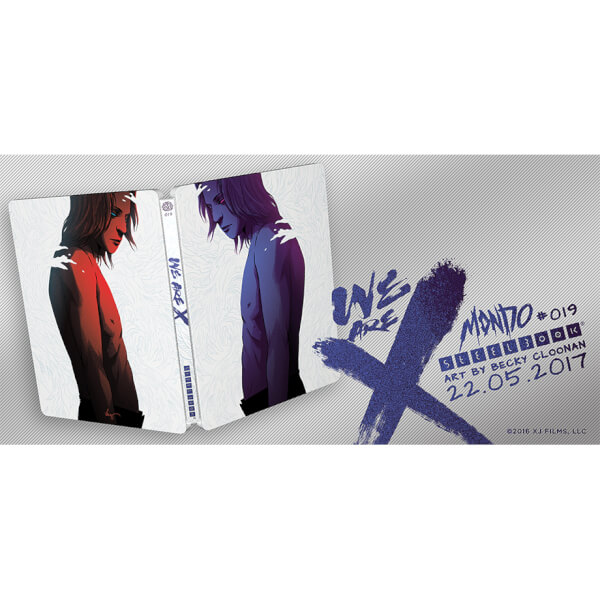