On January 2nd you’ll be able to get this new lenticular steelbook release of Pixar’s smash Monsters Inc.

Pre-orders will be live around 6pm UK time on Sunday December 4th, so ignore the ‘sold out’ button for now.

Experience the film that captured the hearts of critics and fans around the world in a breathtaking new way. With eyepopping, crystal-clear visuals and theatre-quality sound, Monsters, Inc. is even better on Disney Blu-ray Hi-Def! Loveable Sulley (John Goodman) and his wisecracking sidekick Mike Wazowski (Billy Crystal) are the top scare team at Monsters, Inc., the scream processing factory in Monstropolis. When a little girl named Boo wanders into their world, it’s the monsters who are scared silly, and it’s up to Sulley and Mike to keep her out of sight and get her back home. Open the door to a fantastic world of fun and imagination that will have you screaming for more. Featuring captivating bonus features, Monsters, Inc. is a sensational experience on Disney Blu-ray – Magic In High Definition. 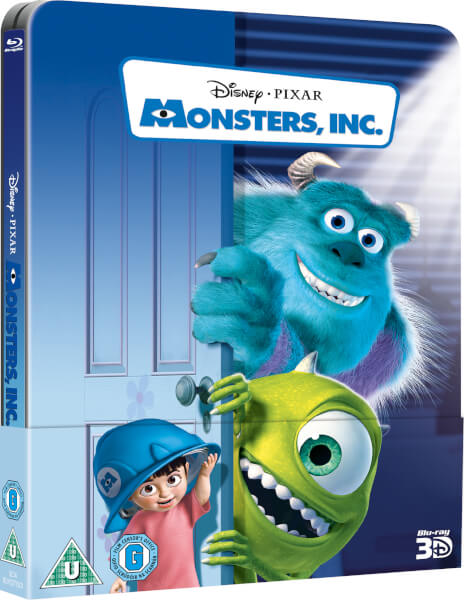 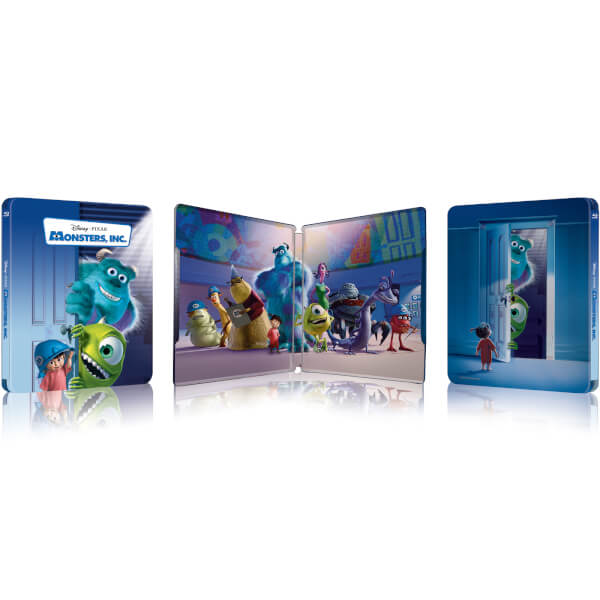