Sci-fi epic Stargate is 20 years old, and Zavvi are bringing us a very nice Anniversary edition on April 7th.

The release is limited to just 2000 copies, and will feature both the theatrical and extended cuts of the movie, along with a load of new extras.

Check out the pre-order link, contents and artwork below: 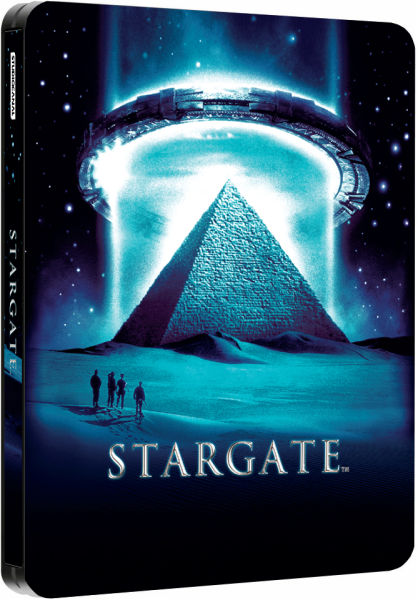