On March 7th you’ll be able to pick up this nice looking Zavvi exclusive steelbook release of Ultraviolet, director Kurt Wimmer’s follow up to his cult hit Equilibrium.

Pre-orders will be live at 6pm on Saturday January 30th, so ignore the ‘sold out’ button before then.

Milla Jovovich (Resident Evil, The Fifth Element), Cameron Bright (X-Men 3), Nick Chinlund (The Legend of Zorro) and William Fichtner (The Longest Yard) star in ULTRAVIOLET. Set in the late 21st century, a subculture of humans has emerged who have been genetically modified by a vampire-like disease (Hemophagia), giving them enhanced speed, incredible stamina and acute intelligence. As they are set apart from “normal” and “healthy” humans, the world is pushed to the brink of worldwide civil war (between humans and hemophages) aimed at the destruction of the “diseased” population. In the middle of this crossfire is an infected woman, Ultraviolet, who finds herself protecting a nine-year-old boy who has been marked for death by the government as a threat to humans. 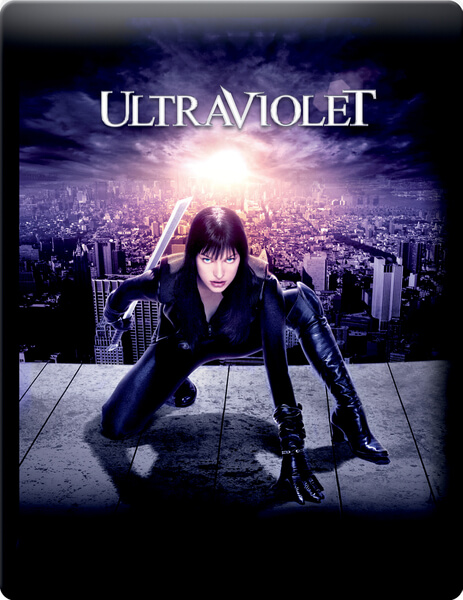 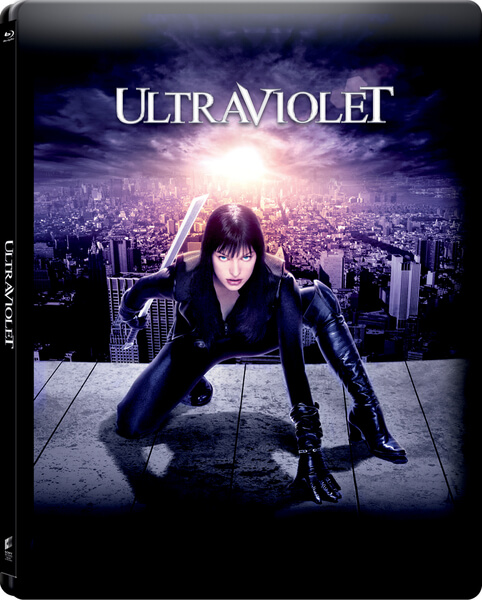 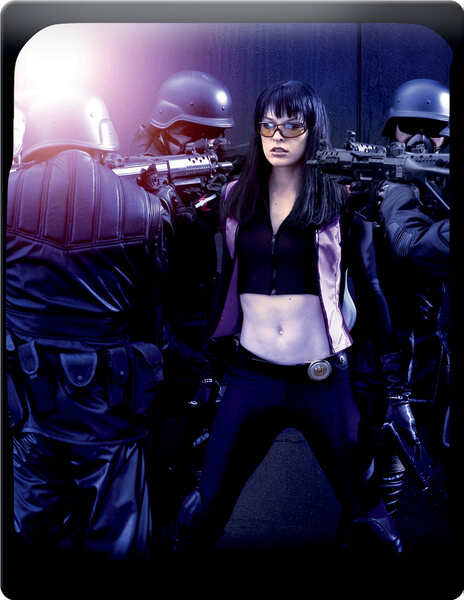 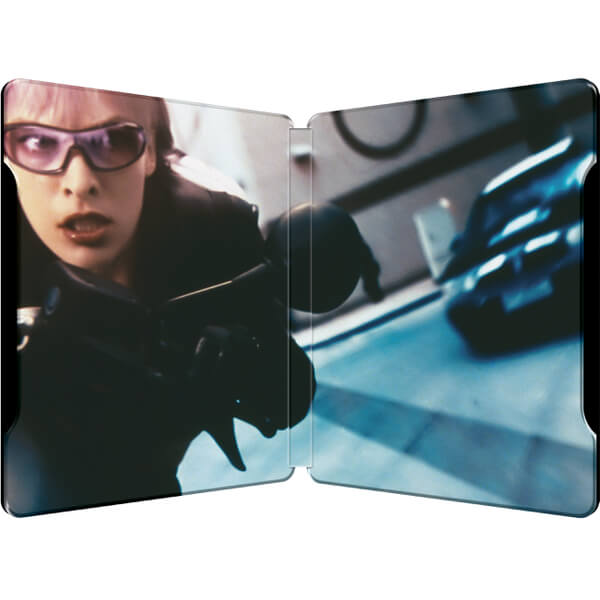