Pre-orders will be live around noon on Friday January 29th, so ignore the ‘sold out’ button before then.

Kaulder (Vin Diesel) is the only one of his kind remaining, and has spent centuries hunting down rogue witches, all the while yearning for his long-lost loved ones. However, unbeknownst to him, the Witch Queen has been resurrected and seeks revenge on Kaulder causing an epic battle that will determine the survival of the human race. 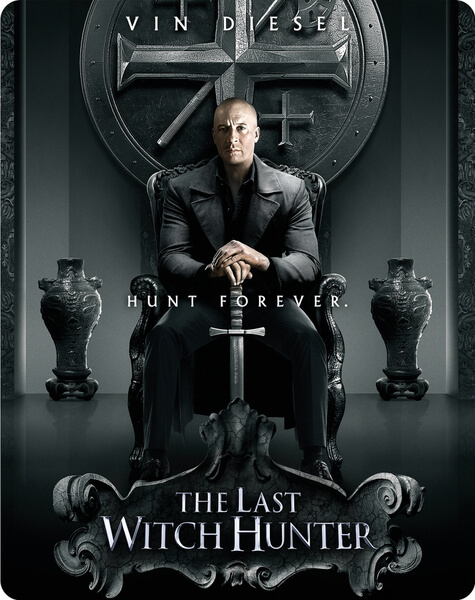 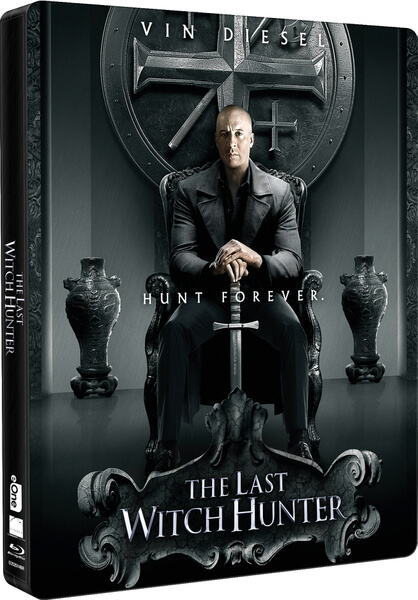 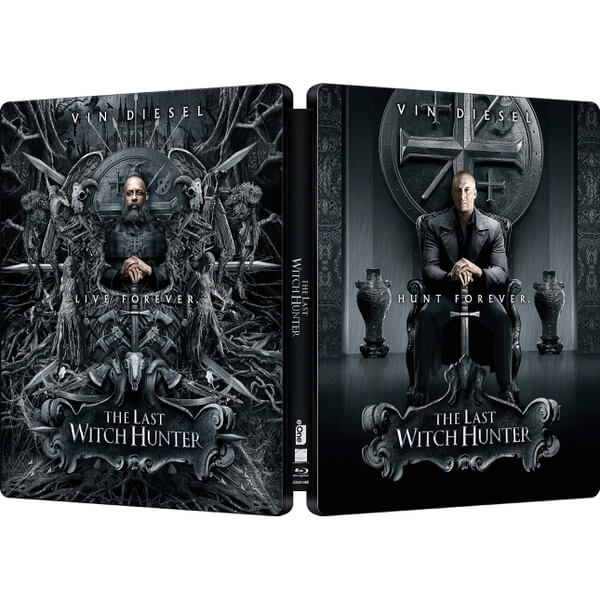 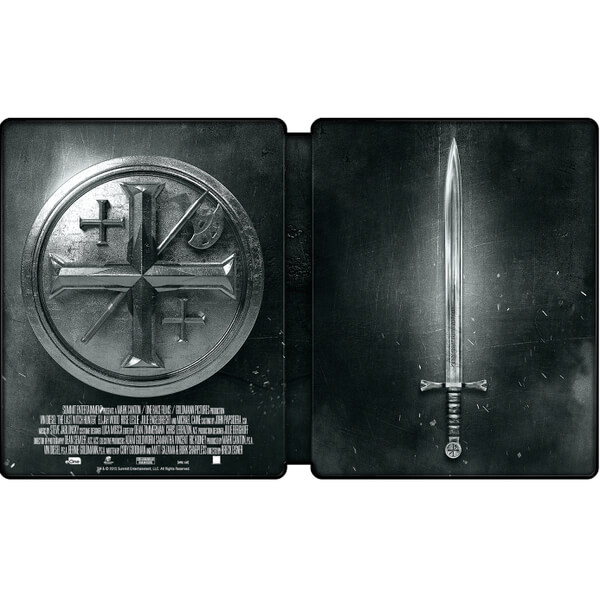